Videos of NYPD officers getting doused in buckets of water that surfaced on Monday have sparked a debate on whether the behavior was simply a prank on a hot day, or a display of anti-police sentiment.

Law enforcement officials say they're investigating the incident in Harlem where one of the videos was taken. The officers were in the middle of making an arrest when bystanders threw water on them, followed by an empty red bucket.

In another video of a separate incident, two cops are seen crossing the street when a man pours a bucket of water on one of them.

In an internal NYPD memo obtained by News 4 Tuesday, the department said, "Police officers are not expected to tolerate conduct that may cause risk of injury to themselves and the public, interferes with the performance of their duties or tampers with or damages their uniform, equipment or other department property."

The memo outlined a number of possible violations for which cops could ticket offenders, including disorderly conduct, harassment and obstructing governmental administration.

People on social media praised the officers for continuing to do their jobs and just walking away, but local officials say the behavior is unacceptable.

"The videos of cops being doused with water and having objects hurled at them as they made an arrest in #Harlem is reprehensible. NYC’s cops & communities have made remarkable progress — together — but EVERY New Yorker MUST show respect for our cops. They deserve nothing less," NYPD Chief Terence Monahan said in a tweet.

Mayor de Blasio echoed Chief Monahan by retweeting him and saying "The NYPD kept New Yorkers safe through the heat wave and Sunday night's outages. We won't tolerate this kind of disrespect."

People on social media were equally appalled by the behavior but some say that it was just water. However, the Police Benevolent Association of the City of New York blamed the incidents on anti-police sentiment and rhetoric that have been "streaming out of City Hall and Albany for years." 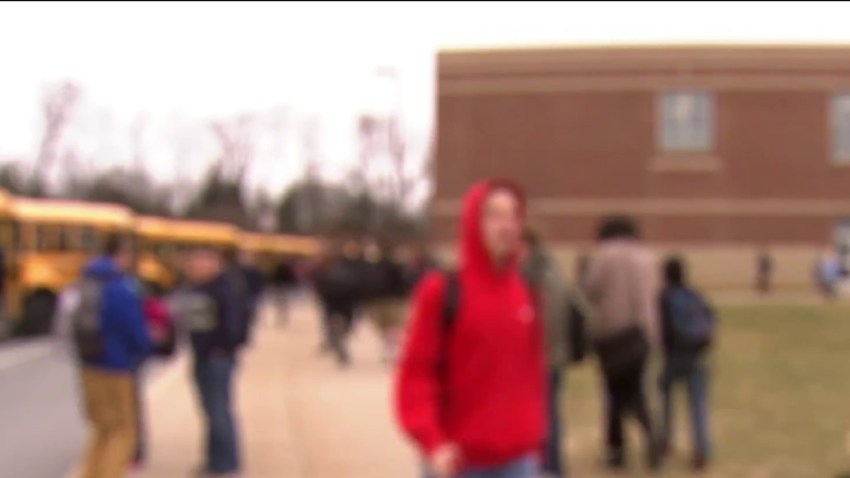 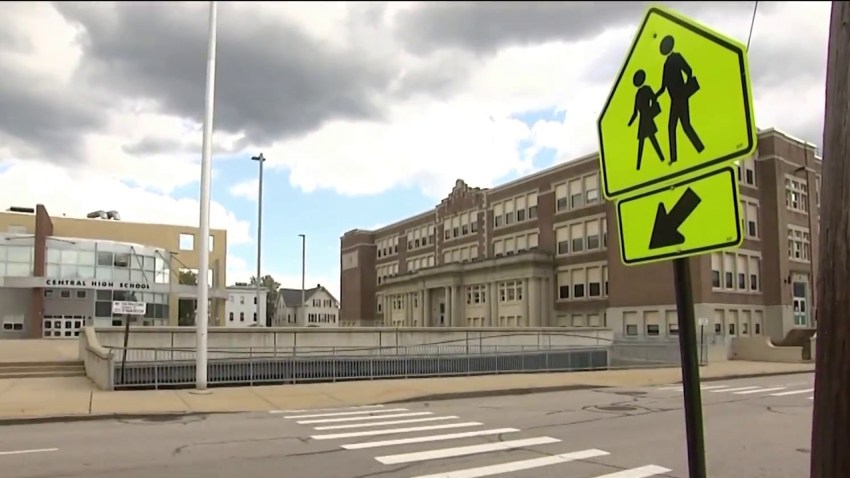 "As police officers, we need to draw a line. In situations like this, we need to take action to protect ourselves and the public," the union said in a statement.

The NYPD is investigating all the incidents and the people involved could potentially face criminal charges.