The family of the 28-year-old killed in Brockton, Massachusetts, Thursday night by a man who went on to shoot a police officer, then himself, arrived at the scene a day later to grieve.

A candlelight vigil was set up on Taber Avenue for Christopher Gomes, and some family members were stricken as they tried to process what happened in the killing, which remains under investigation by Brockton police.

"He was a very loving kid," said Danilton Livramento, one of the victim's brothers. "Treated everybody well, very respectful, and that's what I want him to be remembered as."

"We want to remember him the way we knew him, as kind and kind-hearted as he was," another family member said.

"I don't see why someone would just shoot him," said Manny Rosario, the victim's brother-in-law. "I really don't."

Police are working to uncover what happened when a man fatally shot someone, then injured a police officer before killing himself. New surveillance video shows the moment the incident began.

Livramento asked NBC10 Boston to see surveillance video showing what happened in the shooting, which prosecutors said was carried out by 32-year-old Kevin Serpa. Family members say they have no idea why Gomes went to Serpa's home Thursday night or why he was killed.

"We haven't received any information from the police," said Livramento. "It's just a sad situation."

In the surveillance footage, an SUV is seen driving down Tabor Avenue and parking, before someone walks up it and fires. The vehicle lurches forward, and the gunman follows it, firing into it again.

A police SUV arrives at the scene, but more gunshots are fired — from a second-floor window, according to prosecutors — which sent one officer to the hospital having been shot four times, at least once in his Kevlar vest.

After an hourslong standoff, Serpa killed himself, authorities said.

More on the Brockton Shooting 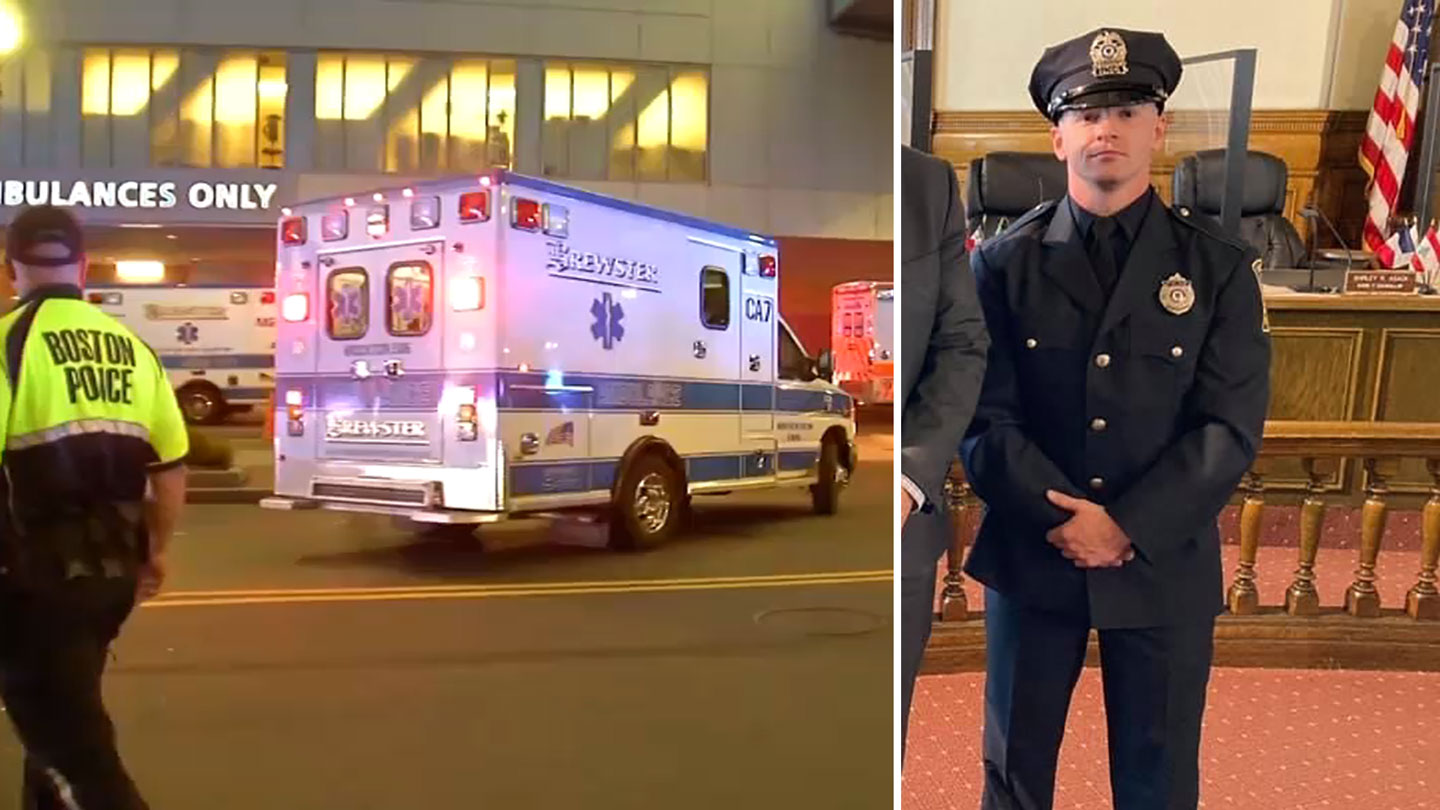 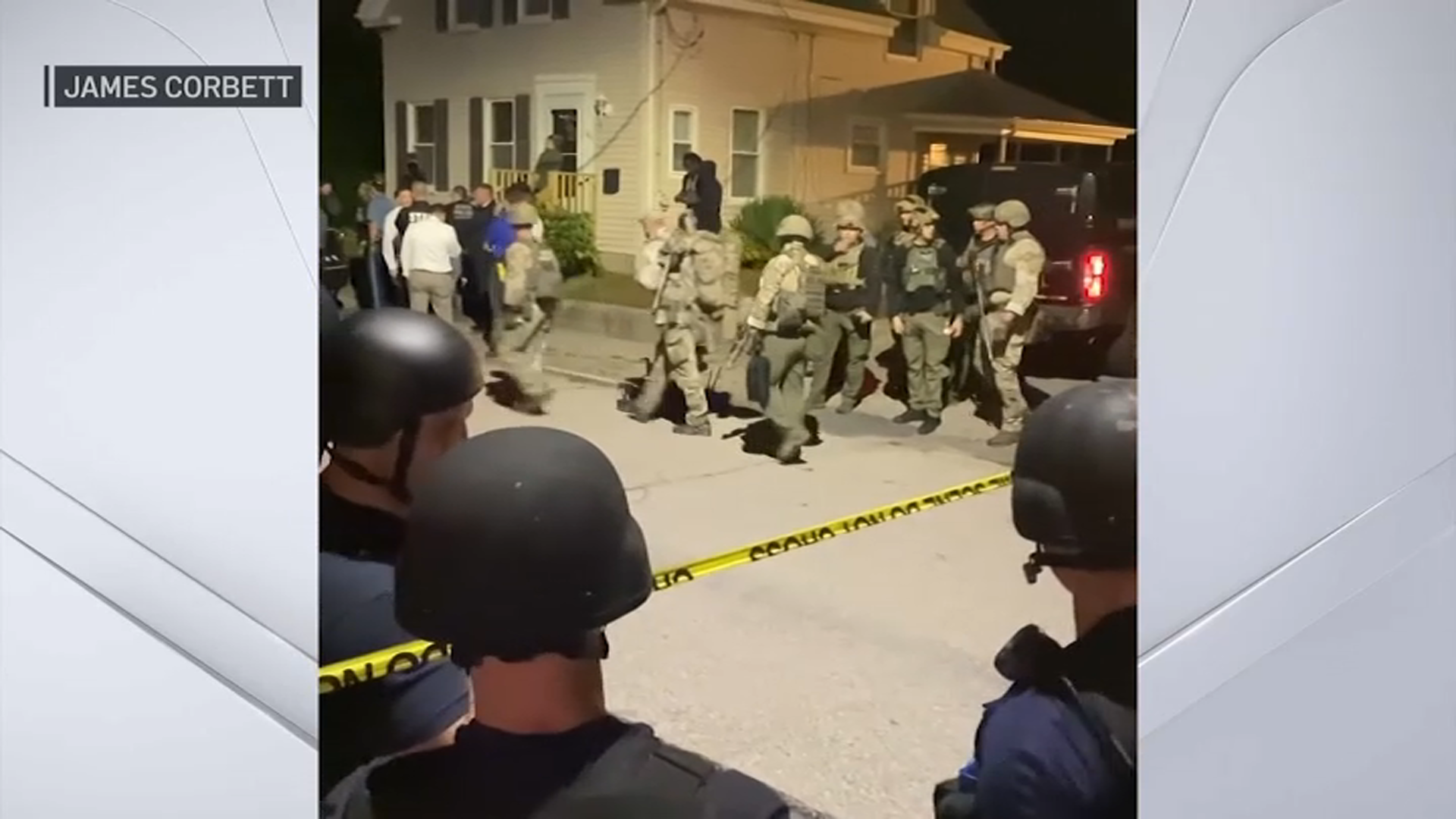 The Plymouth County district attorney identified Gomes as the man shot and killed inside the SUV.

What led to the shooting remained under investigation Friday.