Thousands of Donald Trump supporters stormed the Capitol on Jan. 6, 2021, making their way inside the building hoping to stop the certification of Joe Biden's election as president

Vigils are planned across Massachusetts on Thursday to mark one year since the deadly Jan. 6 insurrection at the U.S. Capitol.

It's hard to believe that one year has already passed since the Capitol riots, which fundamentally changed Congress and raised global concerns about the future of American democracy.

Massachusetts Congressman Seth Moulton spoke with NBC10 Boston on Thursday morning about the one-year anniversary of the Jan. 6, 2021, riot at the U.S. Capitol.

Thousands of Donald Trump supporters stormed the Capitol on Jan. 6, 2021, making their way inside the building hoping to stop the certification of Joe Biden's election as president. A police officer and protester were killed in the chaos. Other officers were hurt and hundreds of people arrested.

Six of those facing charges for their involvement are from Massachusetts. Their charges range from disorderly conduct in a capitol building to acts of physical violence on grounds. One of them has pleaded guilty to their charges and will be sentenced next week.

"One year ago, citizens across this nation turned away the forces threatening the democratic process and saw through a fair, transparent election for the most powerful office in the world -- proving again the system is greater than a single faction," he said.

Educators and activists alike say this anniversary should serve as a day of reflection for the entire country.

"It's disappointing that a year later, conspiracy theories about the 2020 election are alive and well," said Robert Treston of the Anti-Defamation League New England.

"We need to rebuild local journalism, we need to make sure we've got public records available so we can restore trust in government and give people the tools again to make decisions together," added Harvard professor Danielle Allen.

There are about a dozen vigils planned across the state Thursday to remember the anniversary of the Capitol riot, including one at the State House at 5:30 p.m.

More on the U.S. Capitol riot 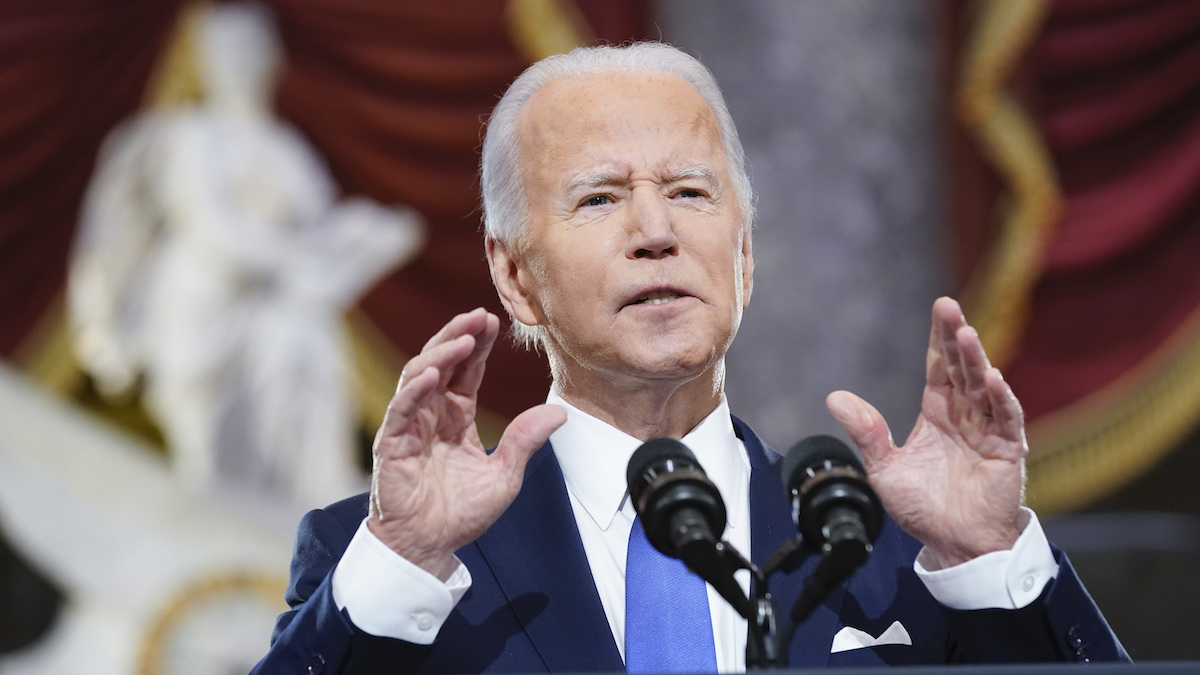 Jan. 6 Capitol Riot: The View From Massachusetts on Eve of Its Anniversary 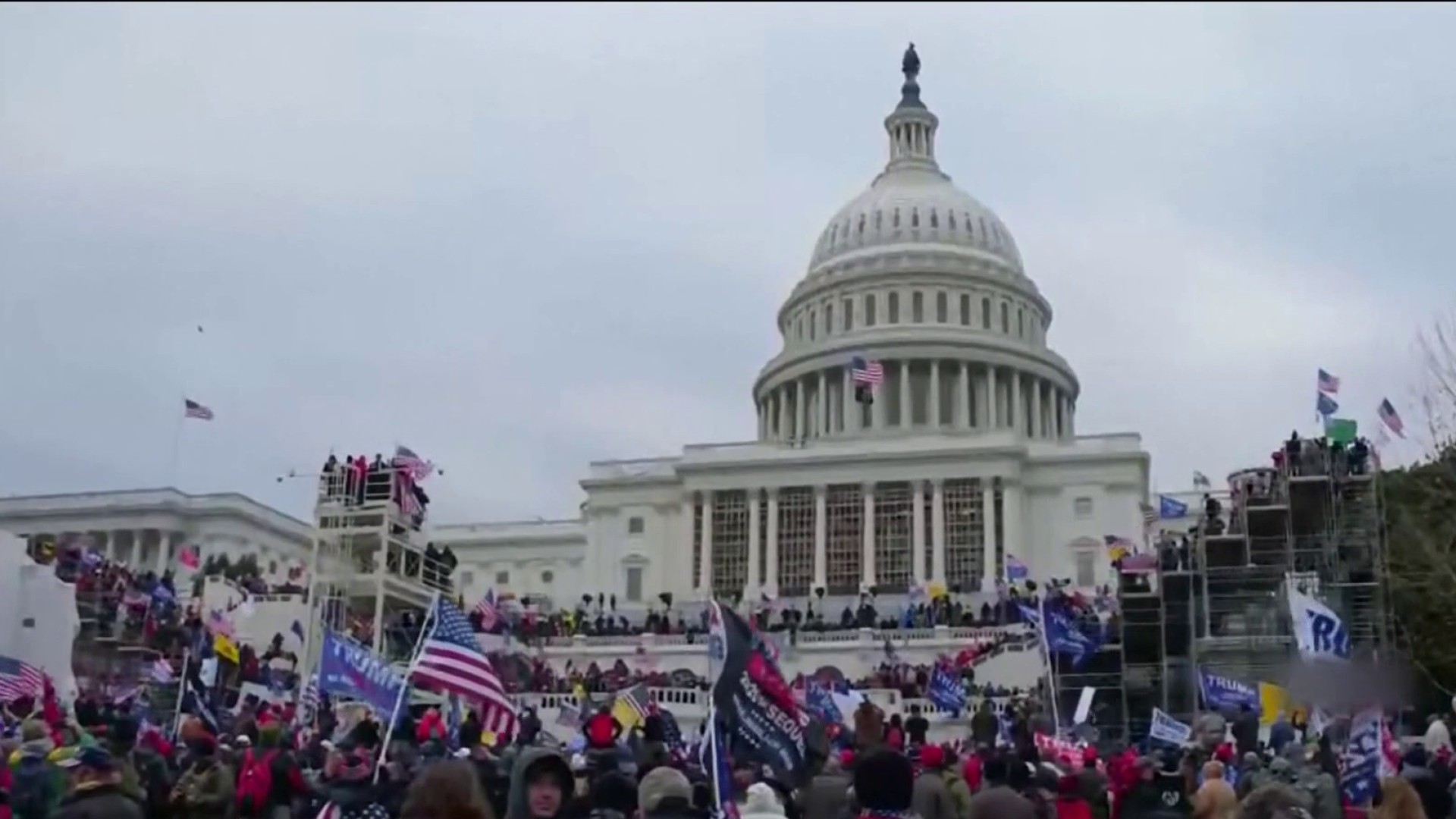