“Usually the team in its entirety will raise close to $1.5 million, we’re a little bit off that mark this year for obvious reasons,” said Tim Sullivan, who is running his sixth Boston Marathon this year for pediatric cancer treatment at Massachusetts General Hospital.

The Boston Marathon finish line has seemed a lot further off than 26.2 miles this year – as the pandemic pushed the race off to September, and then went virtual.

For many charity runners, like Tim Sullivan of Marblehead, the race itself became less important than the fundraising efforts.

“Usually the team in its entirety will raise close to $1.5 million, we’re a little bit off that mark this year for obvious reasons,” Sullivan said.

Sullivan is running his sixth Boston Marathon this year for pediatric cancer treatment at Massachusetts General Hospital -- it's a cause very close to his heart.

“I run in the memory of my daughter’s best friend Megan Sheehy,” Sullivan said. “She passed away in 2014 after living with osteosarcoma for a full year.”

To keep his MGH teammates motivated for the virtual race, Sullivan organized a small team of runners on the scenic North Shore, including first time Boston Marathoner John Prindiville.

“Anybody who contributed to Mass. General through my pediatric GoFundMe account, they could submit a name of a loved one they wanted me to run in honor of,” Prindiville said.

Prindiville is running in honor of his dad, who died of prostate cancer, as well as his neighbor’s daughter, who died of cancer at just 19 days old.

“For the most innocent, with the most devastating disease, I don’t think there’s anything that’s more heartbreaking than that,” said Prindiville. 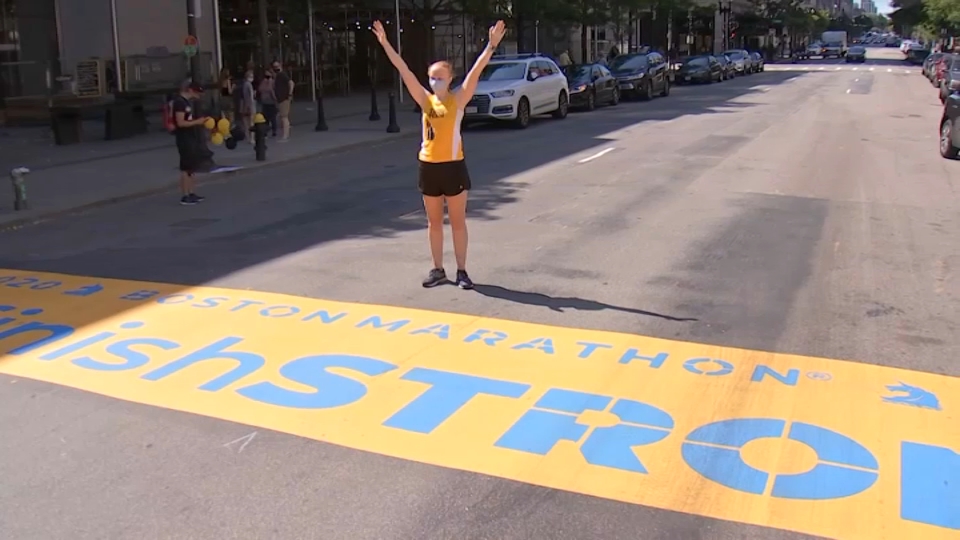 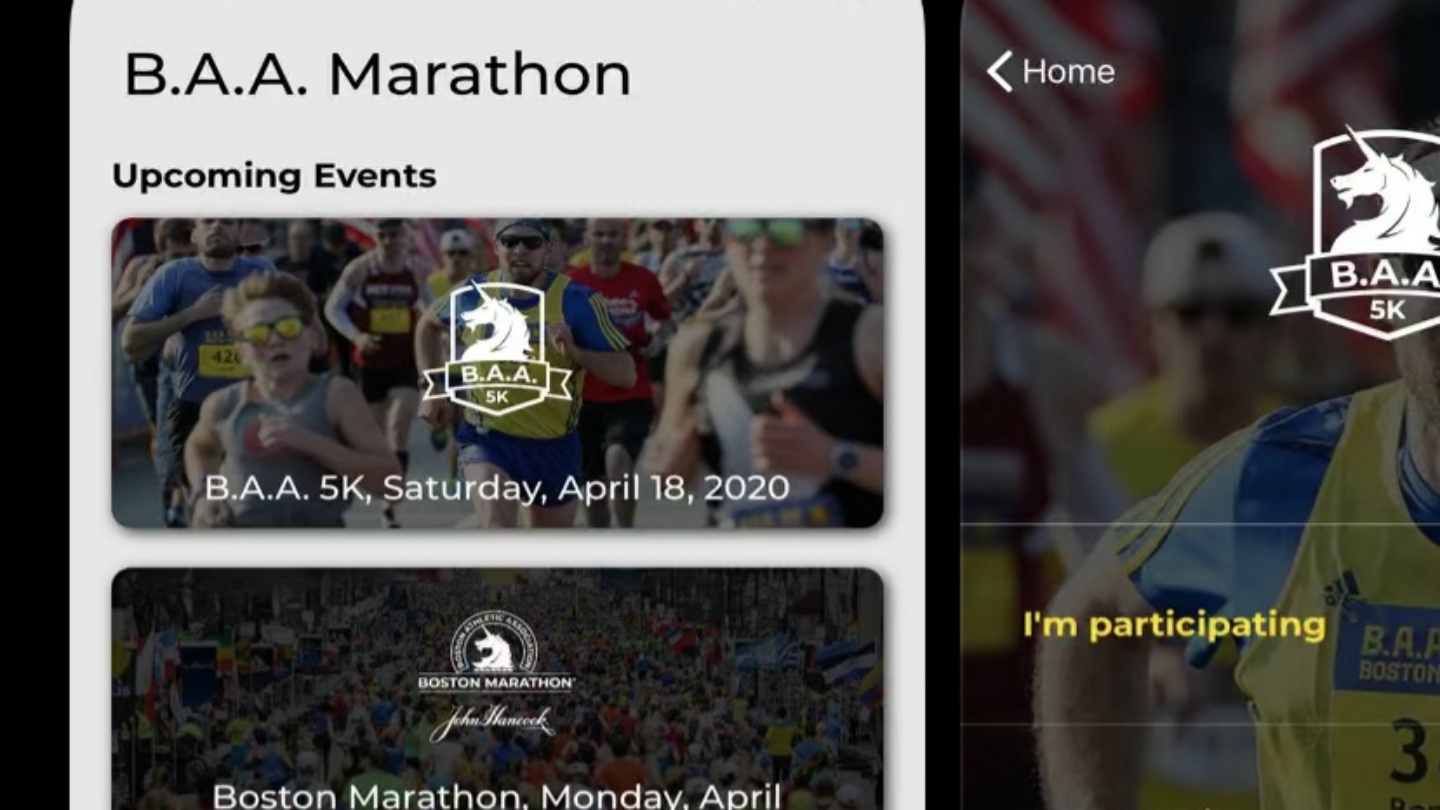 “The money that we raise goes to help support pediatric cancer trials,” said Pursley, “they also go to support services that are not covered by insurance, things like music therapy and art therapy.”

The unofficial start line for this team of eight runners from MGH is at Devereaux Beach in Marblehead. They'll kick off their virtual Boston Marathon run at about 8:30 Saturday morning.

Virtual or not, the emotions were very real Monday on a stunning September day as some runners crossed the Boston Marathon finish line.