Authorities say a man visiting from the Dominican Republic has been shot and killed in Lawrence.

The 22-year-old victim was found inside a minivan at about 11 p.m. Sunday. His name was not immediately made public pending notification of family.

The Eagle-Tribune reports that the killing in the waning hours of 2017 was the city's 11th homicide of the year, the most since at least 1987 when the FBI began tracking community crime statistics. Ten people were killed in both 2010 and 2011. 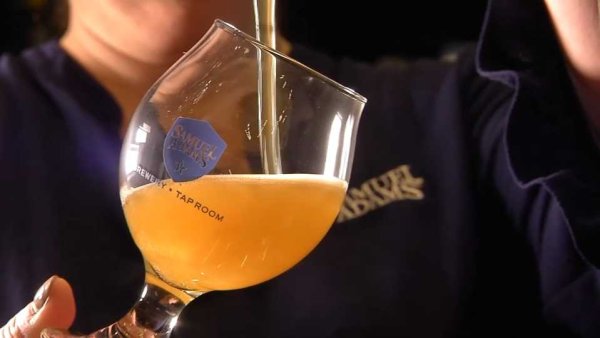 Getting Married? Sam Adams Wants to Pay for the Drinks — If You Do This

No arrests have been made and police say they have not established a motive.

Mayor Daniel Rivera said it was "unfortunate" that the year ended with a homicide and pledged to make the city safe.