The dolphins got stranded sometime overnight as the tides changed overnight

Nearly 50 dolphins were stranded on a beach on Cape Cod, Massachusetts, over the weekend and needed to be rescued by dozens of volunteers, officials said.

The International Fund for Animal Welfare said some 45 dolphins were found stranded by harbor officials in Wellfleet on Sunday morning.

Stacey Hedman, a manager with the Yarmouth-based group, said many of the dolphins were already sunburned and overheating by the time the organization's Marine Mammal Rescue and Research team responded to the stretch of beach known locally as The Gut. 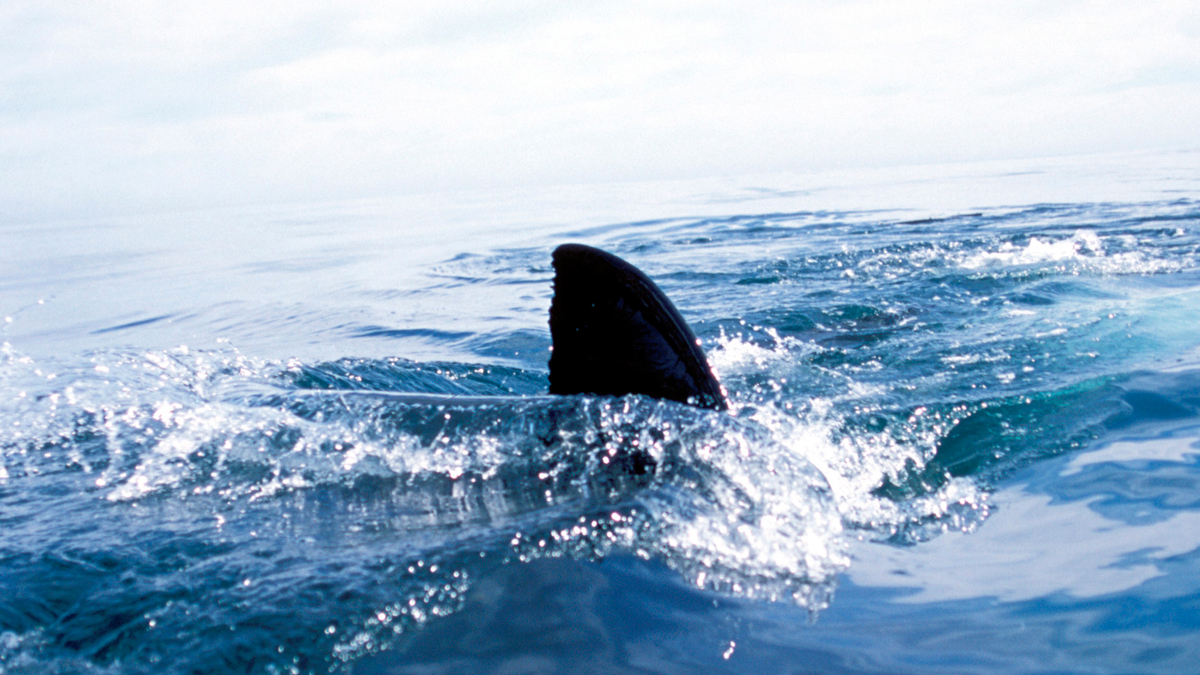 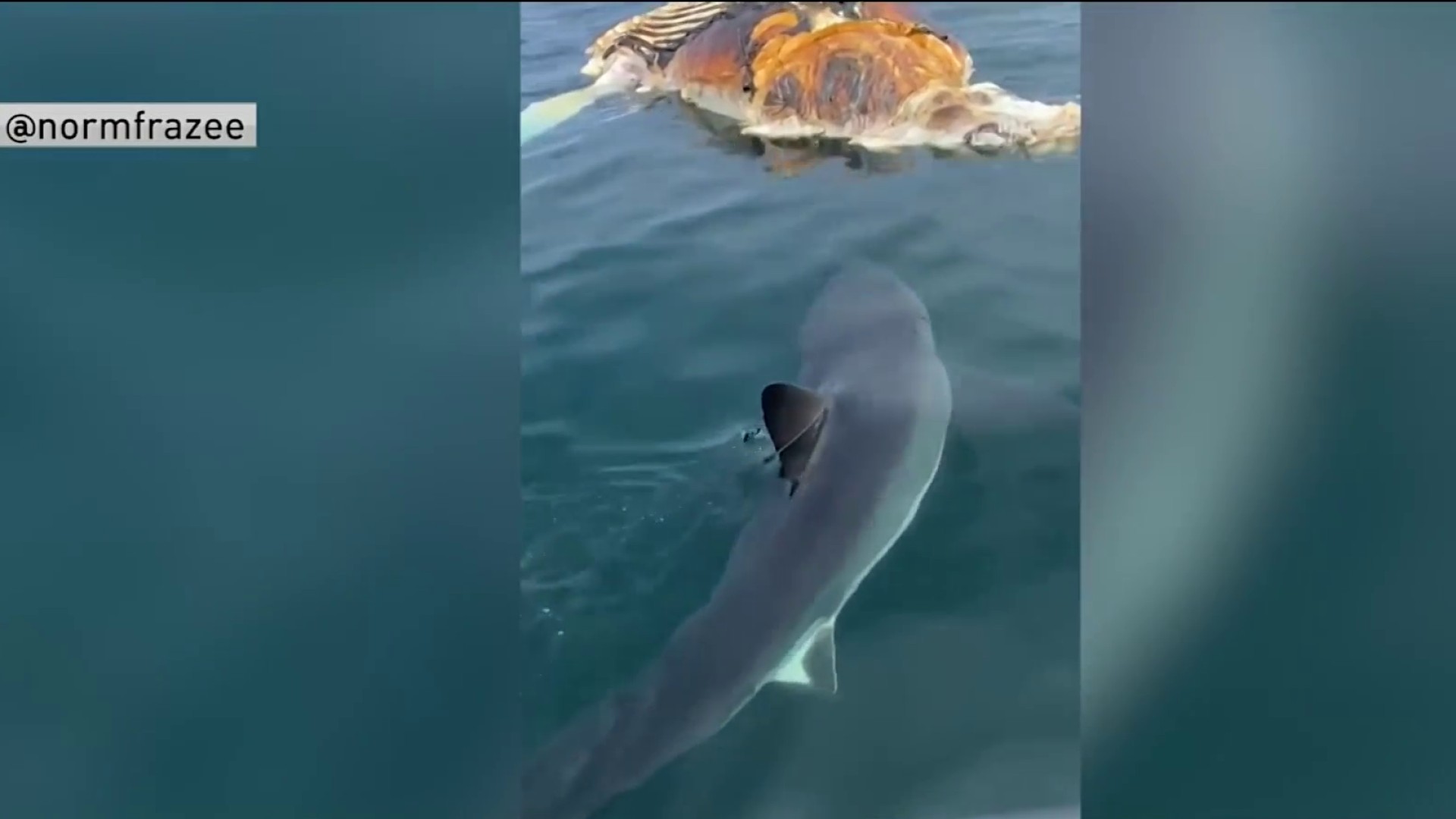 She told The Cape Cod Times it appeared the dolphins got stranded sometime overnight as the tides changed.

"It was a sad scene to see them out of the water, unable to swim,'' Hedman told the newspaper.

She said the team of roughly 50 volunteers used beach-ready stretchers to carry nearly a dozen of the dolphins to safety. They also gave the marine mammals IV fluids and vitamins, and deployed boats to guide them back to deeper waters.

Two dolphins, however, were in poor health and ultimately were euthanized, Hedman said.

The organization said teams were on the lookout Monday to make sure dolphins don't get stranded again on the Cape's beaches.