Vermont is the only state to not yet elect a woman to the U.S. House or U.S. Senate

A gathering in Burlington, Vermont Wednesday observed Women's Equality Day, which commemorates the events of August 26, 1920, when the 19th Amendment was made official.

However, attendees at the event remembered that it took decades for Black women and other minorities to be able to join in.

"It seems unthinkable—unthinkable—that we would still hear about voter suppression in 2020," said Bishop Shannon MacVean-Brown of the Episcopal Diocese of Vermont, one of the speakers at Wednesday's program.

There remains a significant milestone that has been elusive for Vermont women as candidates. 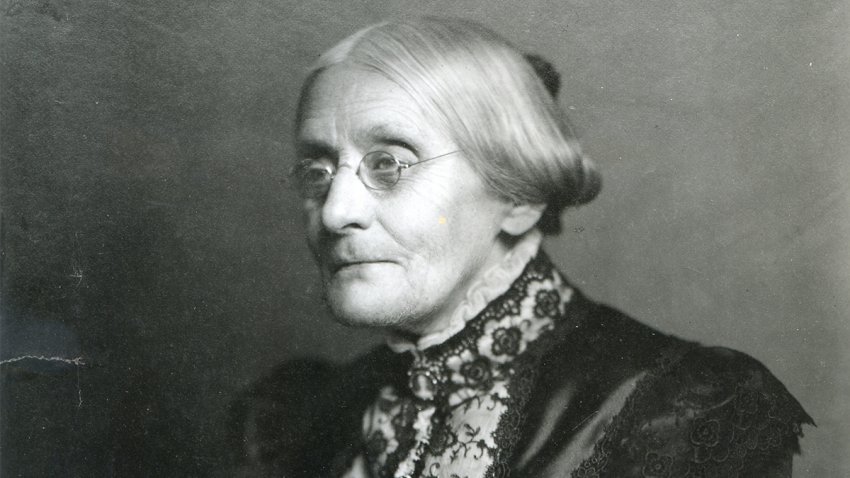 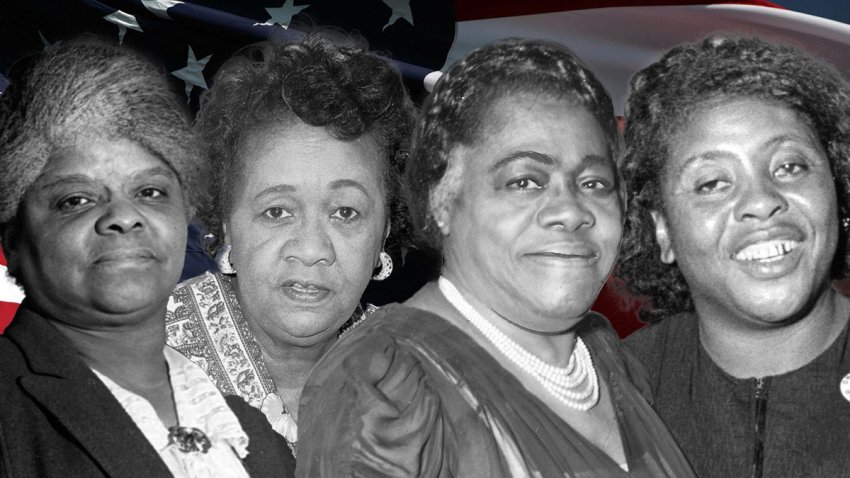 Vermont is the only state in the nation to have not yet sent a single female politician to the U.S. House or U.S. Senate.

"Vermont should never be last in something like this again," said Lisa Senecal, the chair of the nonpartisan Vermont Commission on Women, which works to advance opportunities for women and girls. "Women's voices are important. We are more than 50% of the population in our state, that does not have female representation at the federal level, and that really has to change."

Vermont's small population means its Congressional delegation is just three people. Most states have more House seats, so more races for candidates to compete in.

Conservative Ericka Redic, who is running to represent Chittenden County in the Vermont State Senate, said issues and values matter to her far more than gender when choosing a candidate.

"Even as a young girl, the first thing I remember wanting to be was president of the United States," Redic recalled in an interview with NECN and NBC10 Boston. "And it was Ronald Reagan who gave me that vision—not a woman."

Democrat Molly Gray, who wants to be Vermont's next lieutenant governor, insisted greater representation by women in the political process matters.

Wednesday's rally urged women everywhere to register to vote and to stay engaged in local, state, and national issues.