The state of Vermont is making it easier for people to change a line on their birth certificates so it accurately reflects their gender identities.

"My life is going to be easier because I can finally get a birth certificate that matches who I am," said Venn Sage Wylder of Burlington, who is cheering the new law that tells the Vermont Department of Health to create simple ways for people to alter their birth certificates.

The law also calls for the creation of a third gender marker, of X.

Wylder is non-binary — they don't identify as either male or female — so said they will use that new third option.

The move is a big deal for trans and non-binary folks, who have long struggled with legal and logistical problems from having documents be out of sync with their gender identities.

The bill was championed by Rep. Taylor Small, P/D-Winooski.

"I think Vermont is a role model for what other states can do for providing affirming practices within government," Small said.

"This bill takes an important step forward towards building a more equitable Vermont," Scott said in a written statement. "Working to make our state more welcoming and inclusive for all must be a priority, and this is another important step towards that goal. I want to thank the legislators, advocates, and members of my Administration for working together to advance this bipartisan initiative and I’m happy to sign it into law."

Small, the first out transgender person in the Vermont legislature, said she loves the timing of the measure.

Vermont's move comes amid a wave of bills nationally that would would place limits on LGBTQ Americans, including some that would make it a crime for parents to seek gender-affirming healthcare for their trans kids. 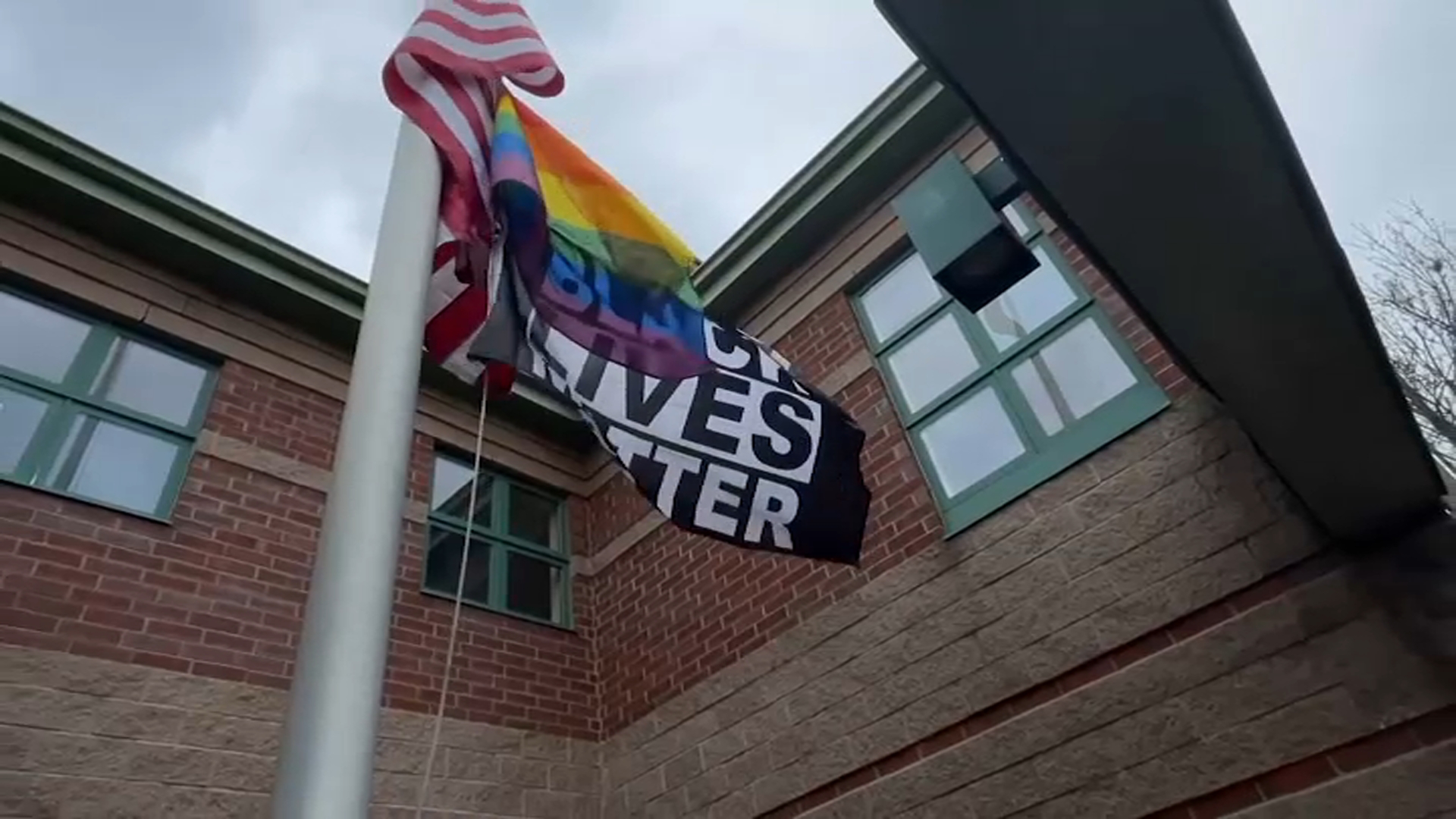 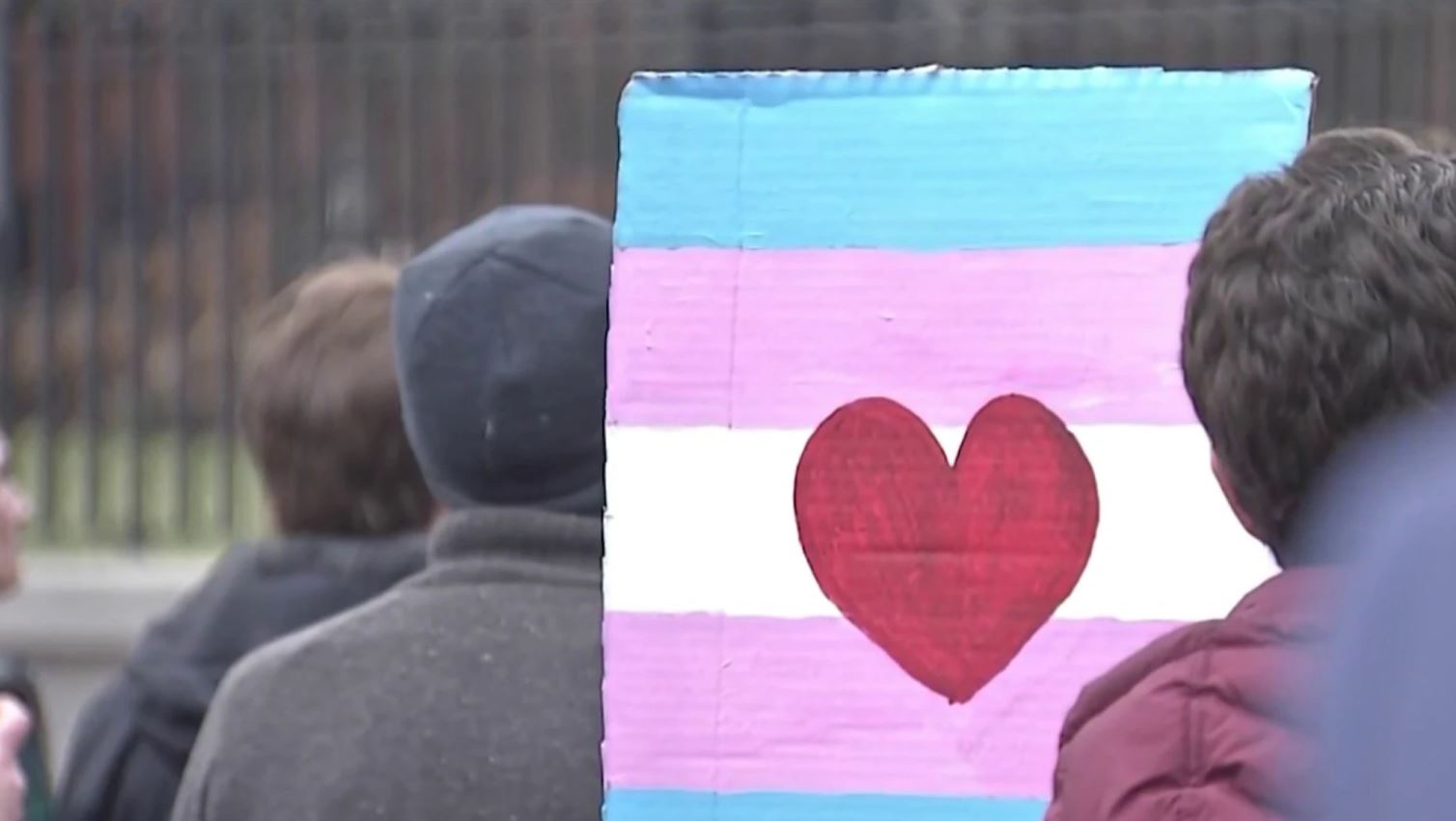 Small said when documents have inconsistencies in them, that can create the risk of outing a trans person without their consent, potentially creating an unsafe environment.

Sawyer Totten, a Burlington High School senior, testified in favor of the new law, remembering how much of a pricey pain it was to navigate the courts when he wanted official documents changed.

"A lot of times for trans people, we're constantly having to prove ourselves to other people," Totten said.

Totten predicted streamlining the process will boost access and reduce anxiety among trans and non-binary Vermonters.

Small and other advocates for LGBTQ Vermonters insist there's still a lot of work to do to eliminate discrimination against trans and non-binary people. However, with this birth certificate change taking effect July 1, one hurdle in their lives appears to have been removed.