Town officials are issuing a warning after a black bear was caught on a home surveillance camera Wednesday night in Walpole, Massachusetts.

The footage, posted on the Walpole Police Department's Facebook page, shows the bear walking across Leonard Road, which is not far from Johnson Middle School.

Black bears aren't unique to the area, police said, but the population has been increasing throughout Massachusetts since the 1970s. There are an estimated 4,500 bears across the state, according to the Massachusetts Division of Fisheries and Wildlife, and they're expanding their territory eastward.

Bears that have become accustomed to and dependent on humans to find food, including bird seed, trash and pet food, police said, are likely to cause damage. They have excellent long-term memory and can remember where they found food years later. Police said removing any food sources like birdfeeders can prevent problems in the area.

Jackson, New Hampshire, police are reminding residents to roll up their windows and lock their doors if they have food inside their car.

They also asked residents to put out their trash barrels on the morning of trash day, rather than the evening prior, to prevent bears from rummaging through them and making a mess. All garbage should be stored in closed containers inside a garage or similar structure, police said.

More on Bears in New England 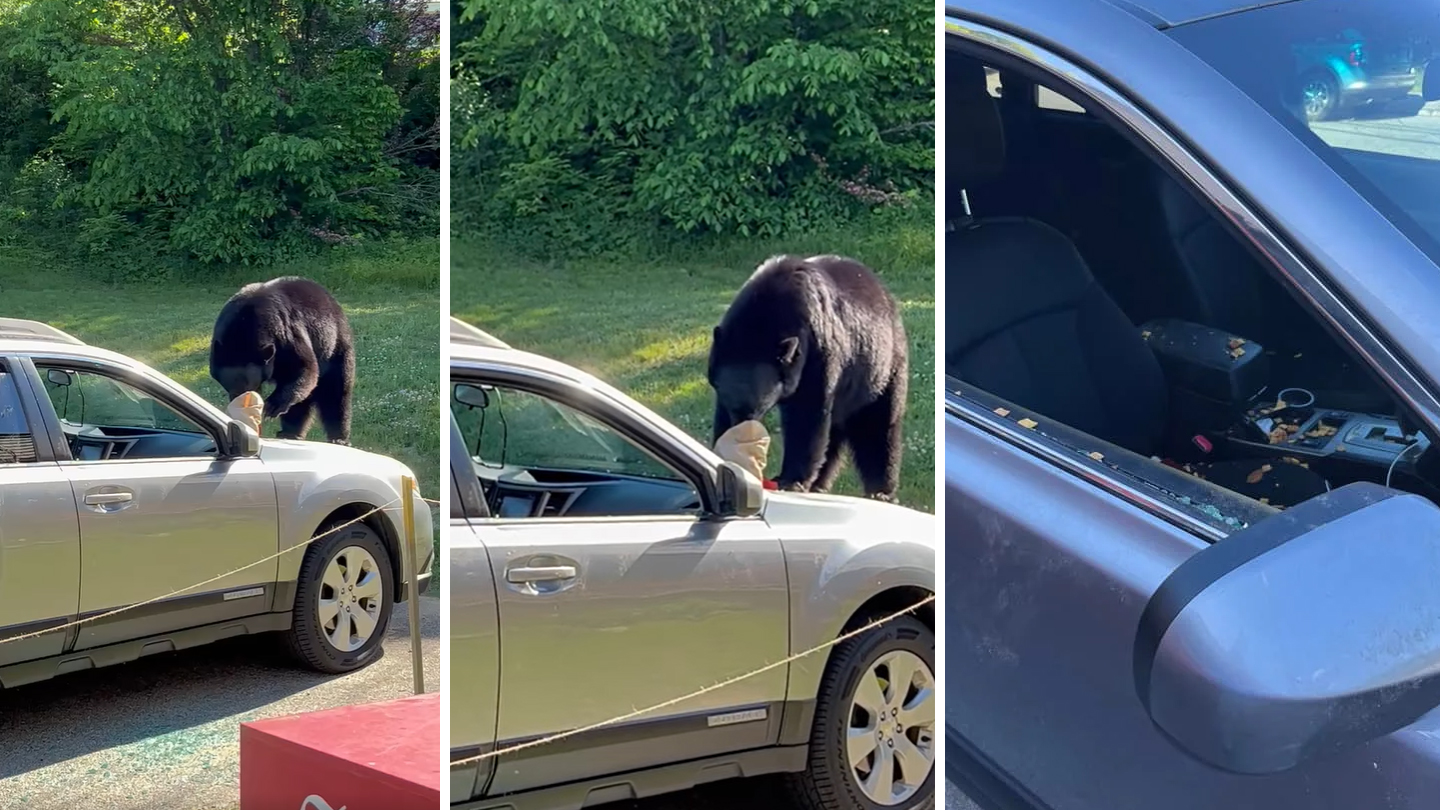 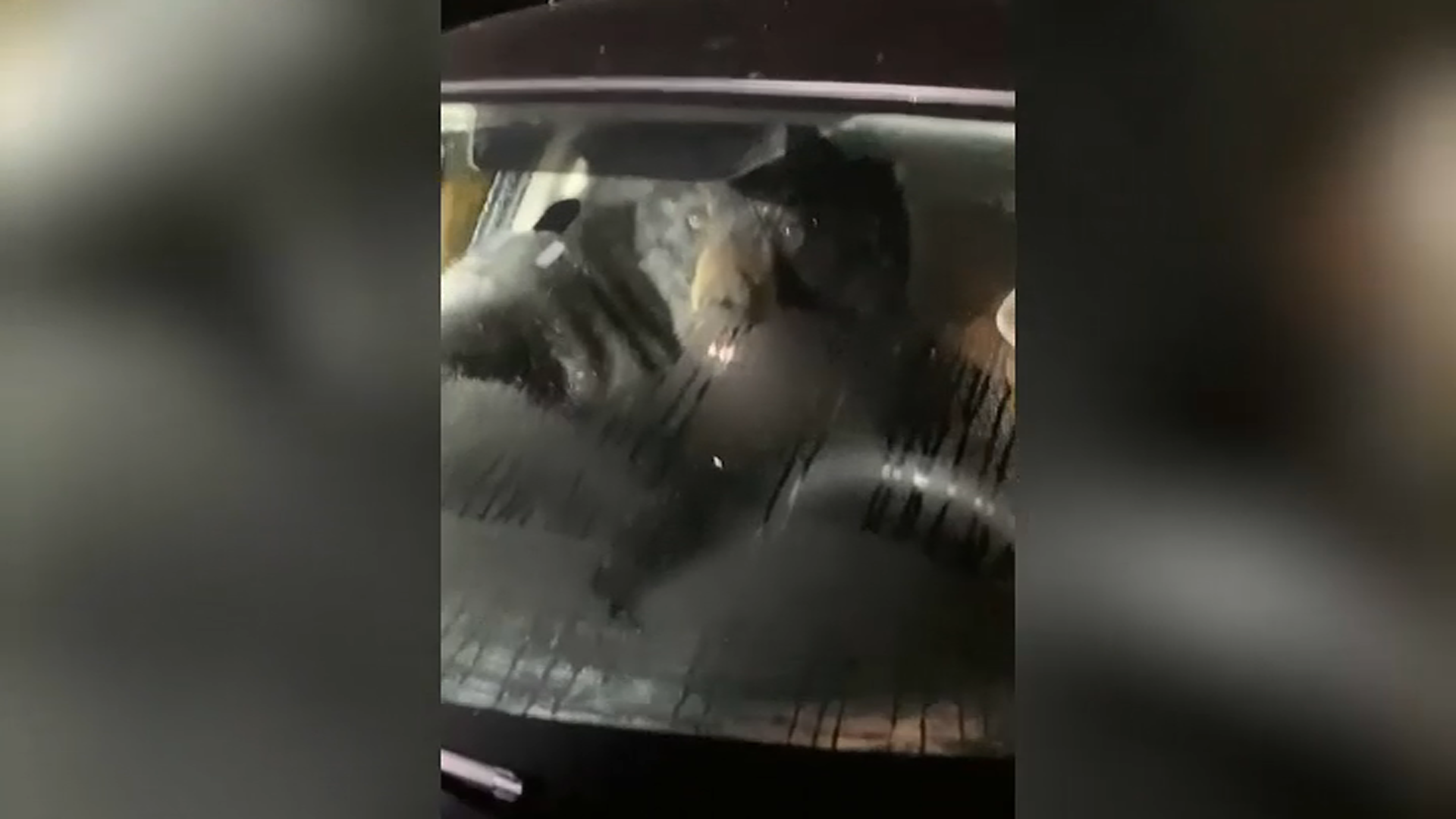