Former Secretary of State John Kerry was a big draw at the International Mayors Climate Summit at Boston University Thursday.

"While Donald Trump may have said he's out of Paris, the American people have stated unequivocally, they're in Paris, and they're going to meet the Paris standards," Kerry said of the accord.

Host Mayor Marty Walsh announced that several major cities are joining Boston to explore the possibility of collectively buying renewable energy, which the Walsh administration says could save cities millions of dollars.

"Taking the power of the networks that he leads to actually, hopefully, reduce the cost of renewables so it would be easier for cities like Boston to save money," said Austin Blackmon, chief of Environment, Energy and Open Space.

But some activists say while Boston is talking the talk, it's not walking the walk. 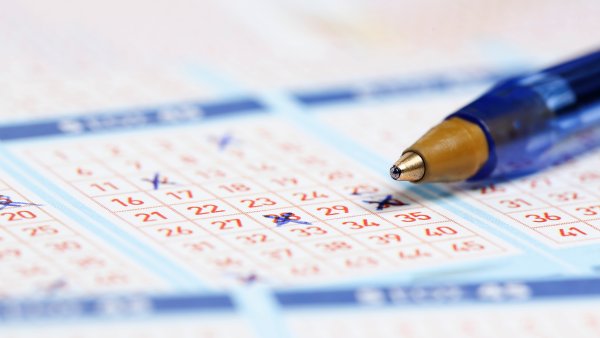 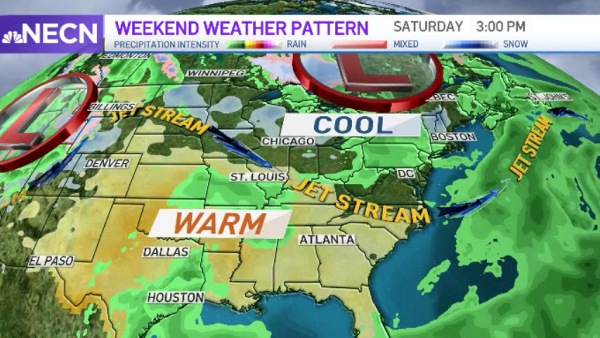 "Reducing carbon emissions, putting it into climate action plan," Walsh listed. "Looking at new developments in the city of Boston, the investments we're making in our parks."

And he says many mayors around the country would like to be in Boston's position.

"It's not just talk, it's actually action. And a lot of people are following our lead," he said.

That would include Houston Mayor Sylvester Turner, whose city was flooded by Hurricane Harvey.

"We are looking at what they've been doing in Boston," Turner said. "For example, in Boston, they are now building streets higher. In the city of Houston, effective Sept. 1 of this year, we are building future construction higher."

Mayors from around the country will continue to pour into Boston this weekend as the U.S. Conference of Mayors kicks off on Friday.