WATCH: Someone Made a Tribute to ‘Storrowed' Trucks Out of Legos

Yet another truck was "Storrowed" Sunday evening, causing bricks to go flying off the vehicle. Lego bricks, that is.

A YouTube account by the name of CreativeOutlaw posted the video "Going for a Storrowed Drive-A LEGO Tribute" to the video-sharing platform Sunday night.

The video shows a Lego truck on what appears to be a Lego highway that has an overpass over it. The toy drives in slow motion under an overpass that shears off the top of its trailer.

"Storrowed" has become the term for a truck getting stuck on Boston's Storrow Drive because it's too tall for the overhanging bridges. The height limit on Storrow Drive is 10 feet, meaning trucks and buses any taller than that are not supposed to travel that route through the city.

Despite warnings from traffic officials and prevalent height limit signage, many trucks continue to get "Storrowed" each year. 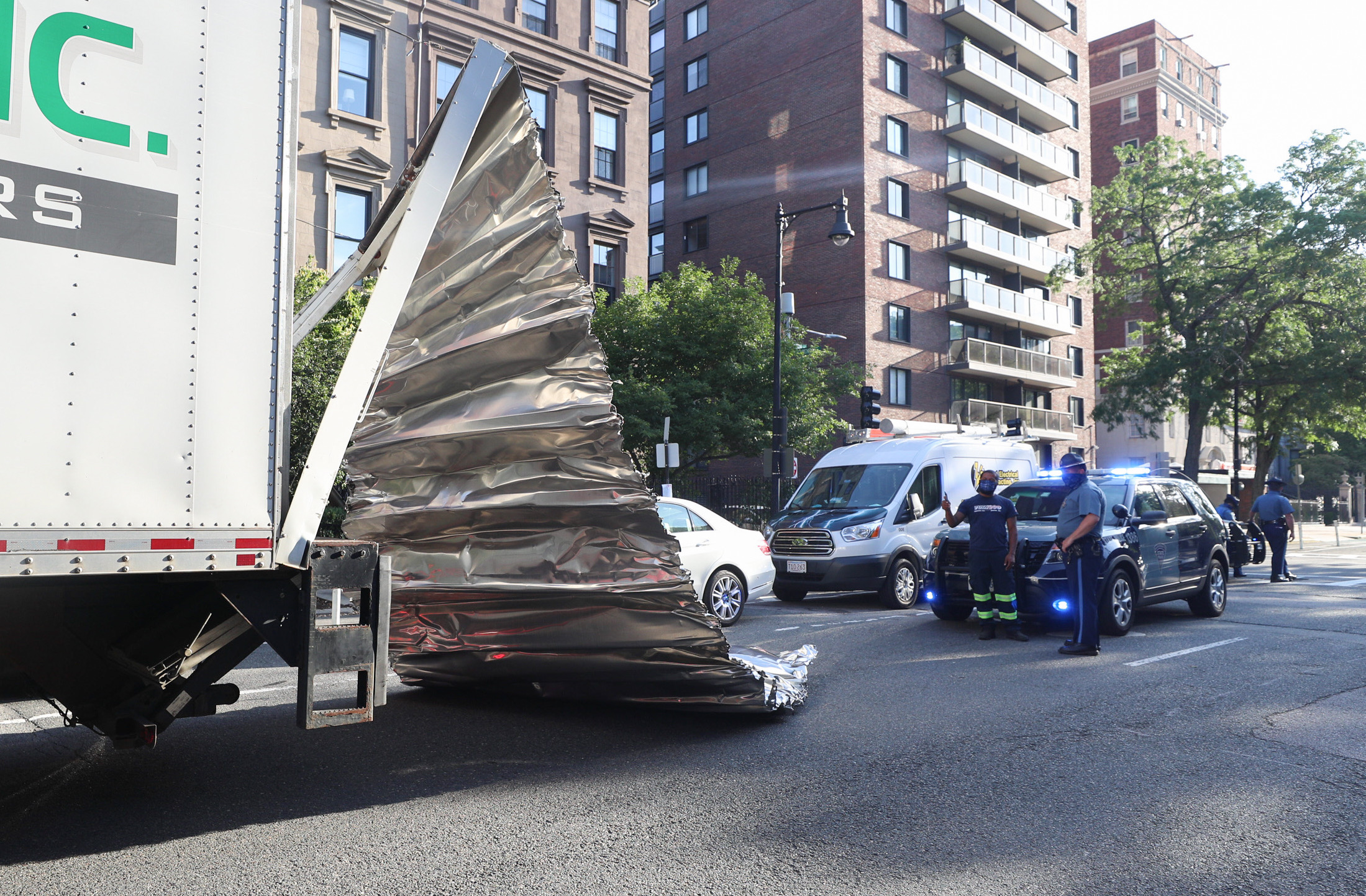 Another ‘Storrowing' in Boston on Monday Morning 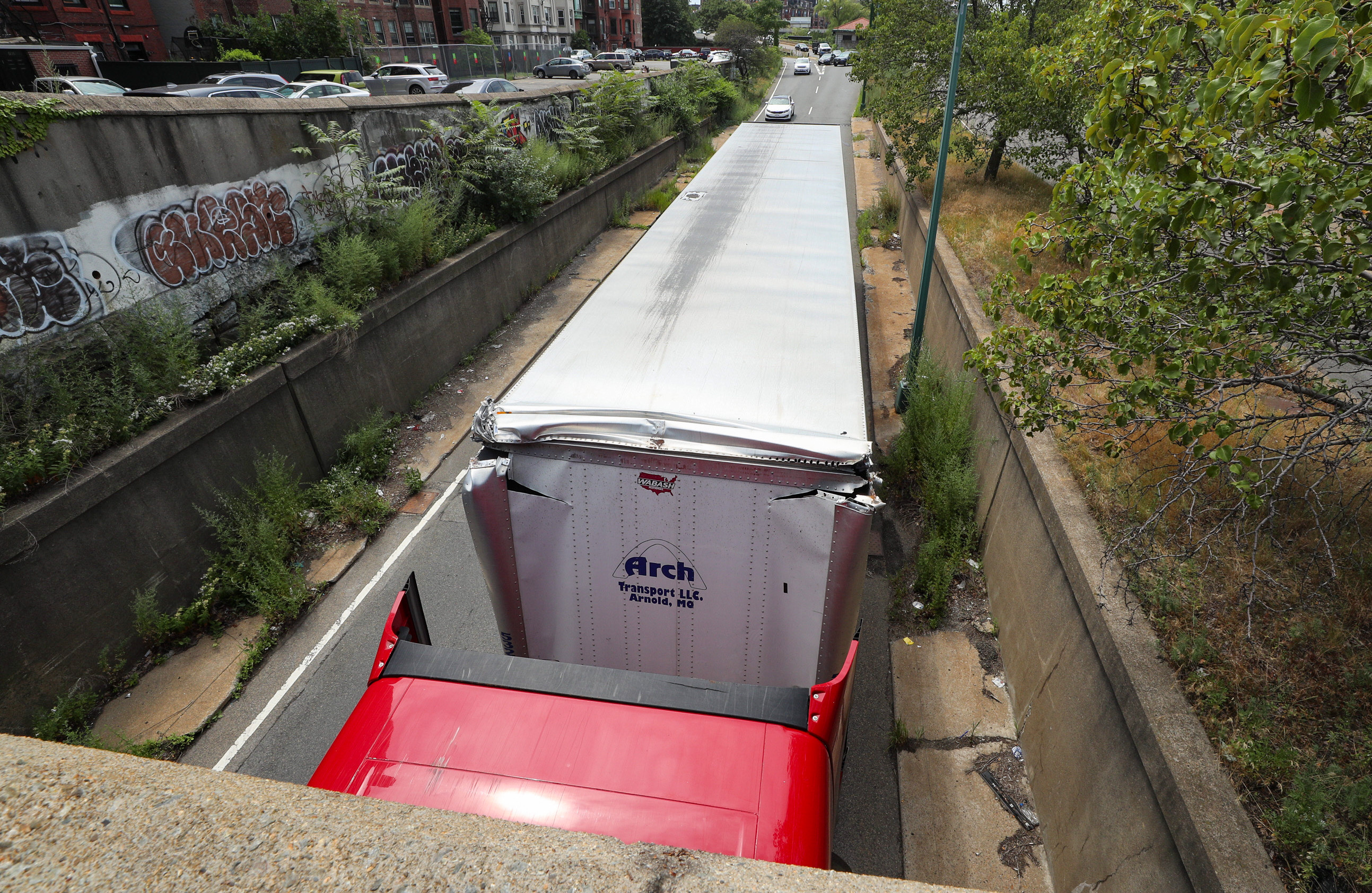 Truck Gets ‘Storrowed' Under Mass. Ave Bridge in Boston