WATCH: This White Shark Off Mass. Is Anything But Camera Shy

This shark was eager to flash its toothy grin for the camera!

On Friday, Greg Skomal of the Massachusetts Division of Marine Fisheries captured footage of a white shark that was chasing his camera underwater off the coast of Cape Cod.

Based on the video shared by the Atlantic White Shark Conservancy on Monday, the shark is anything but camera shy. The almost 30-second clip shows the animal swimming directly toward the camera.

The video was taken as the organizations were tagging sharks, a method used to track the animals, which flock to the ocean off Massachusetts each summer, occasionally being sighted close enough to beaches that people are told to get out of the water.

You can learn all about the lives of sharks on our podcast, "Shark Tales": 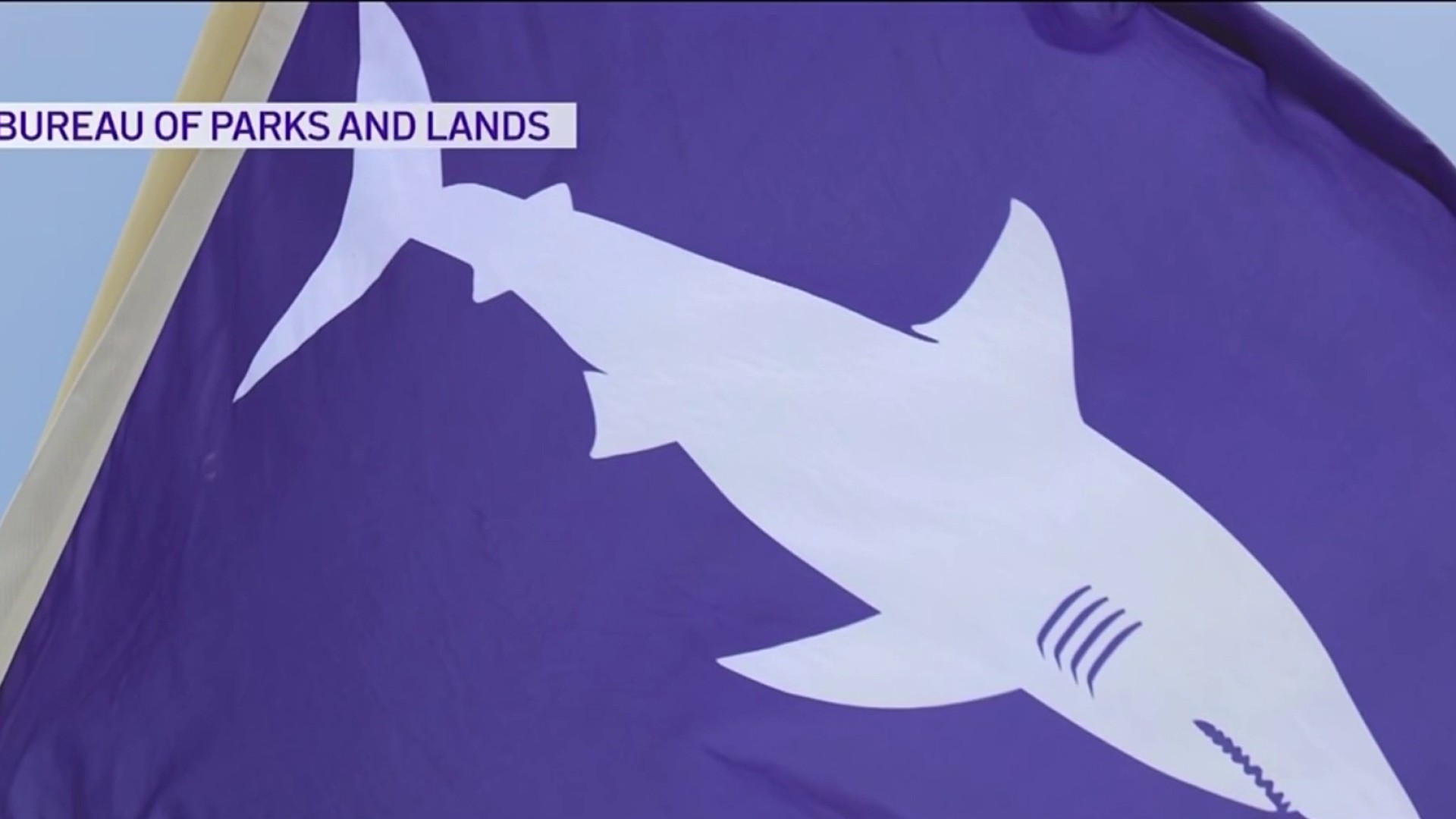 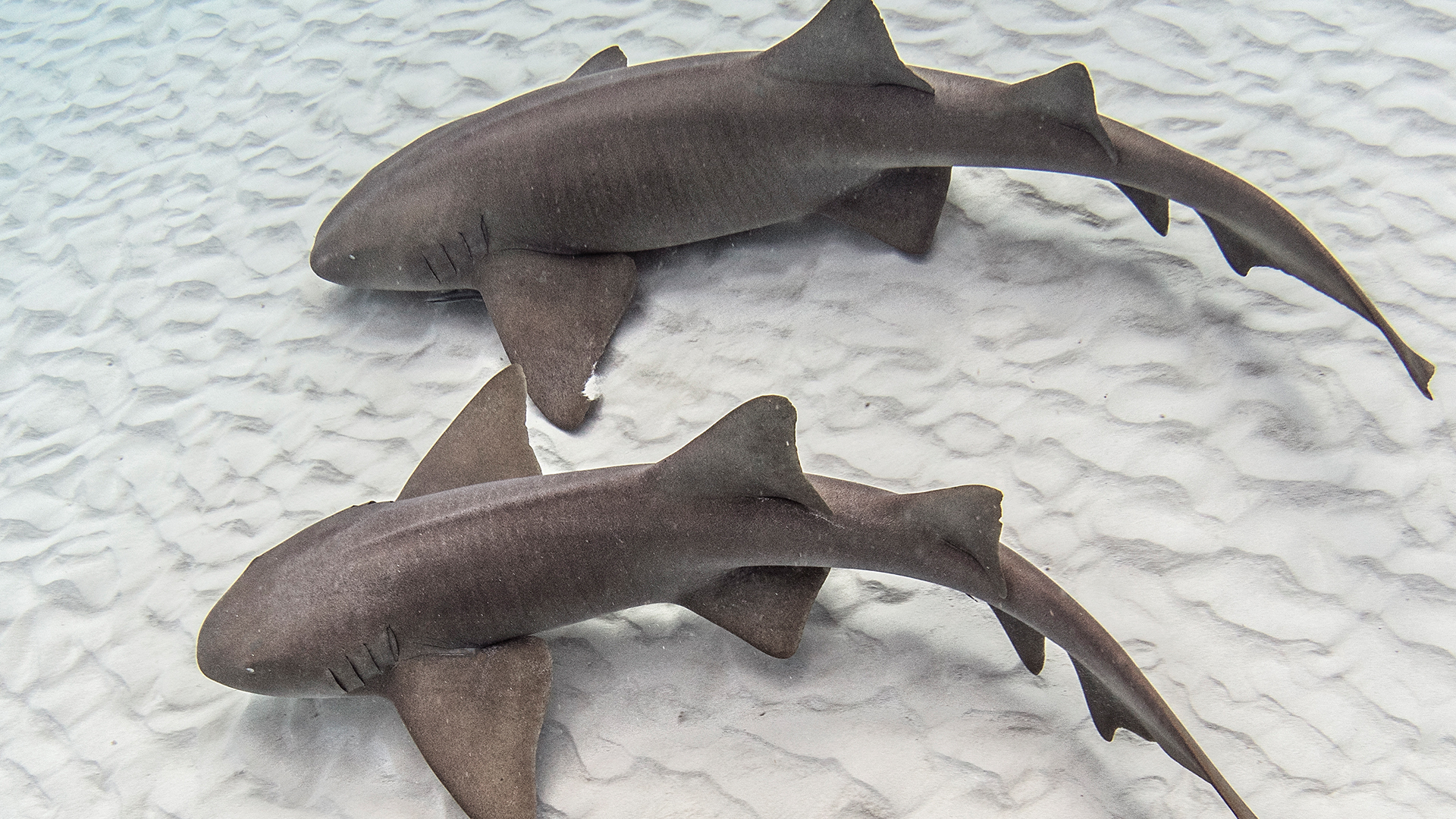