Brady will likely hear from the league in the coming days

No team brings the anger out of Tom Brady like the New Orleans Saints.

The Tampa Bay Buccaneers quarterback hasn't been able to figure out his NFC South rival since joining the Bucs in 2020. His struggles continued in Sunday's Week 2 showdown, and he didn't hide his frustration.

After one of many failed Buccaneers drives, Brady spiked his tablet device on the sideline.

This wasn't Brady's first time angrily tossing a tablet. In fact, the 45-year-old did so during Tampa Bay's 9-0 loss to New Orleans last December.

Brady was warned by the NFL after the first incident that he would be fined if he threw another tablet, so he'll likely hear from the league in the coming days. 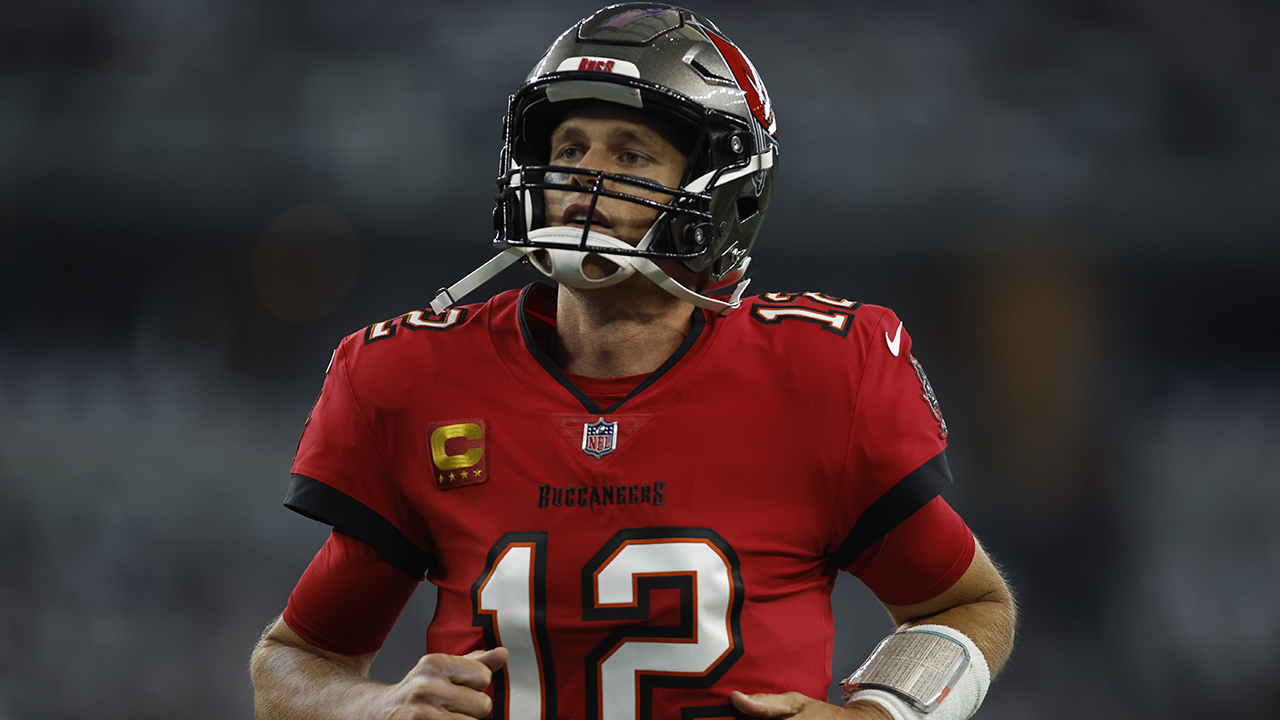 Report: Tom Brady Will Take Wednesdays Off From Bucs in Unique Setup 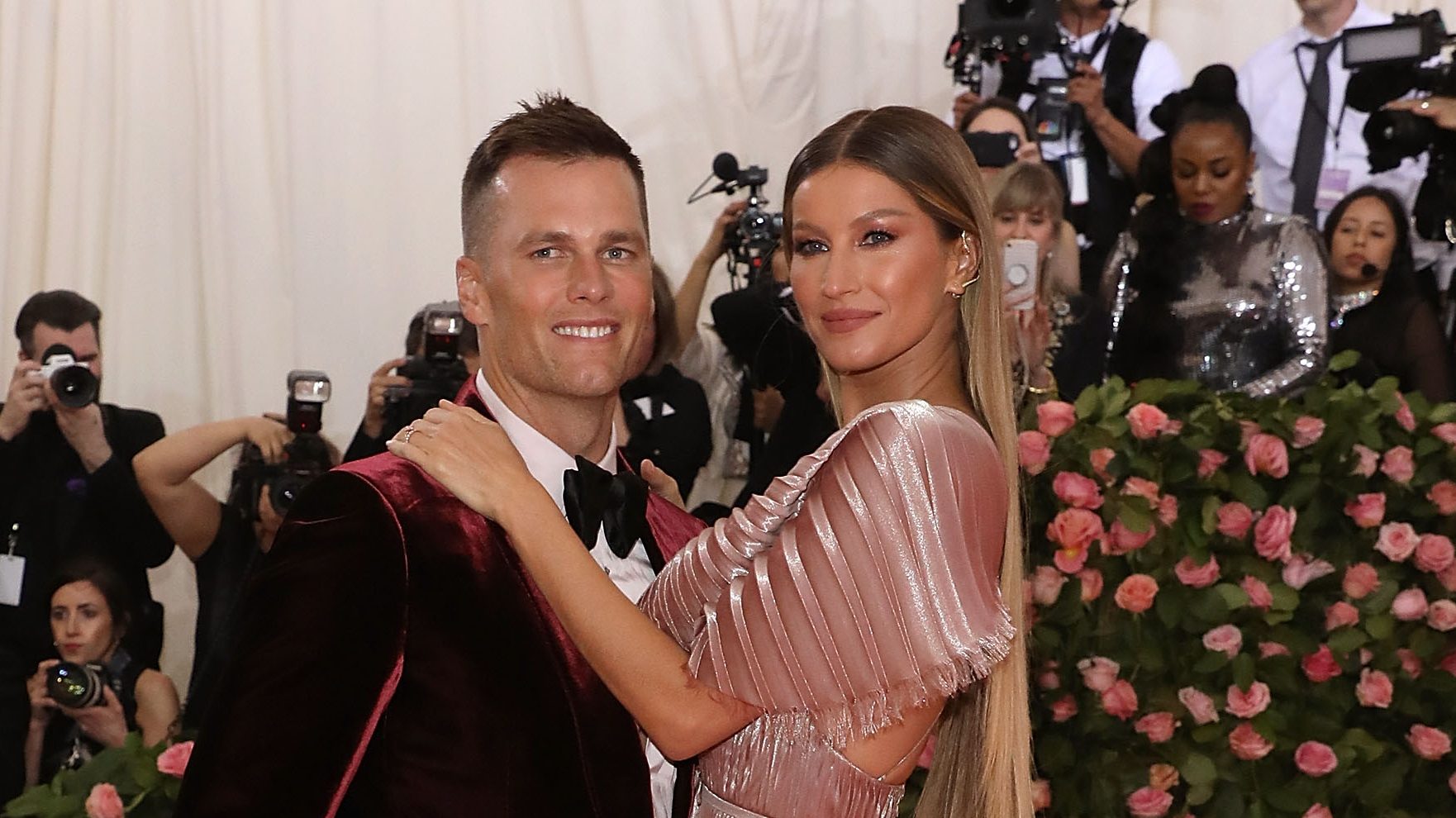 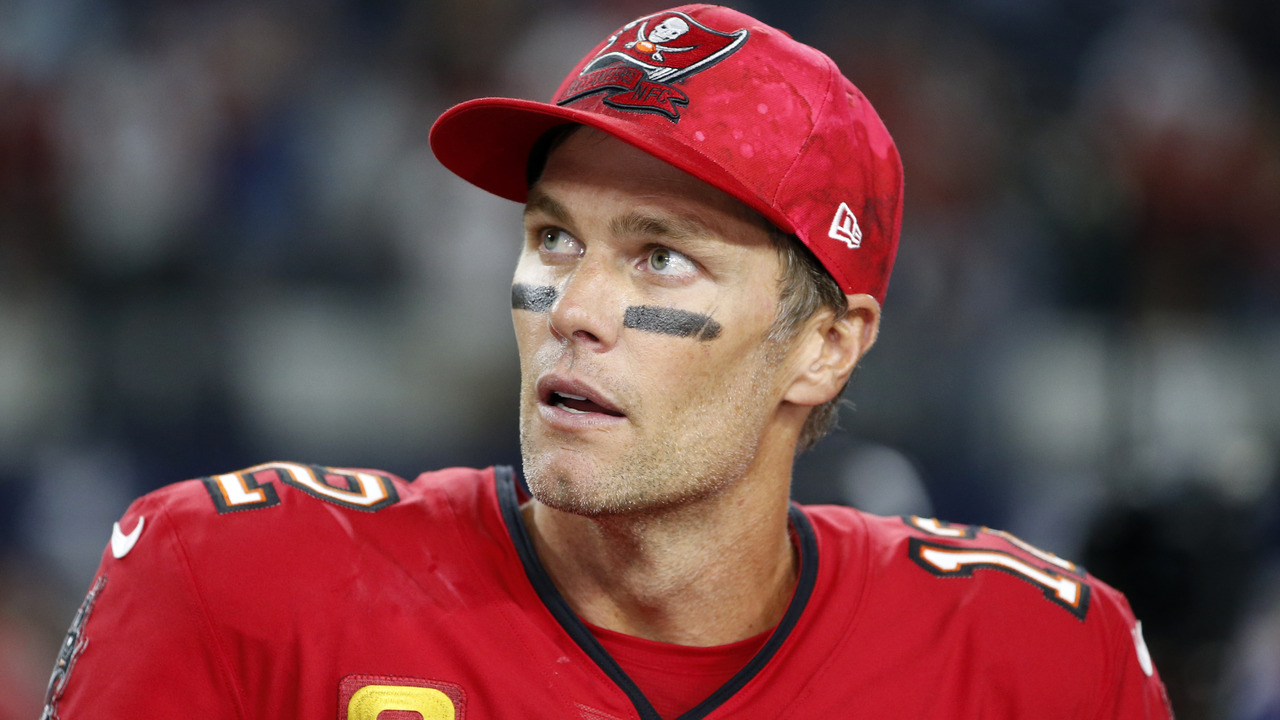 Tom Brady Opens Up About ‘Emotions,' What Will Cause Him to Retire