Brittany Tee, 35, has been missing for nearly two weeks now

A water search for missing Brookfield, Massachusetts, woman Brittany Tee is likely to happen on Tuesday, weather permitting, according to state police.

The 35-year-old woman has not been seen since Jan. 10. Tuesday will mark two weeks since her last reported sighting.

State police said they postponed their search Monday due to the messy winter weather blanketing the region and expected to pick back up Tuesday.

Authorities orchestrated a large search over the weekend for Tee that covered more than 250 acres. The operation was conducted in a large wooded area near her home and along Route 9 and Route 148.

Brittany Tee, 35, of Brookfield, Massachusetts, has been missing since January 10.

Around 5 p.m. Saturday, state police said the day's search had concluded, without finding Tee or any evidence of her whereabouts.

Authorities are looking into whether Tee may be beyond the 3-mile radius they've been searching.

Investigators released several new photos of Tee on Thursday. Three of the new images were taken from surveillance footage on Jan. 6, just days before she was last seen around 8:30 p.m. Tuesday walking away from the home where she was staying on Main Street toward Lewis Field.

Tee is described as about 5-foot-6 with brown hair and blue eyes. She was last seen wearing a black winter coat, a hoodie, jeans and work boots. 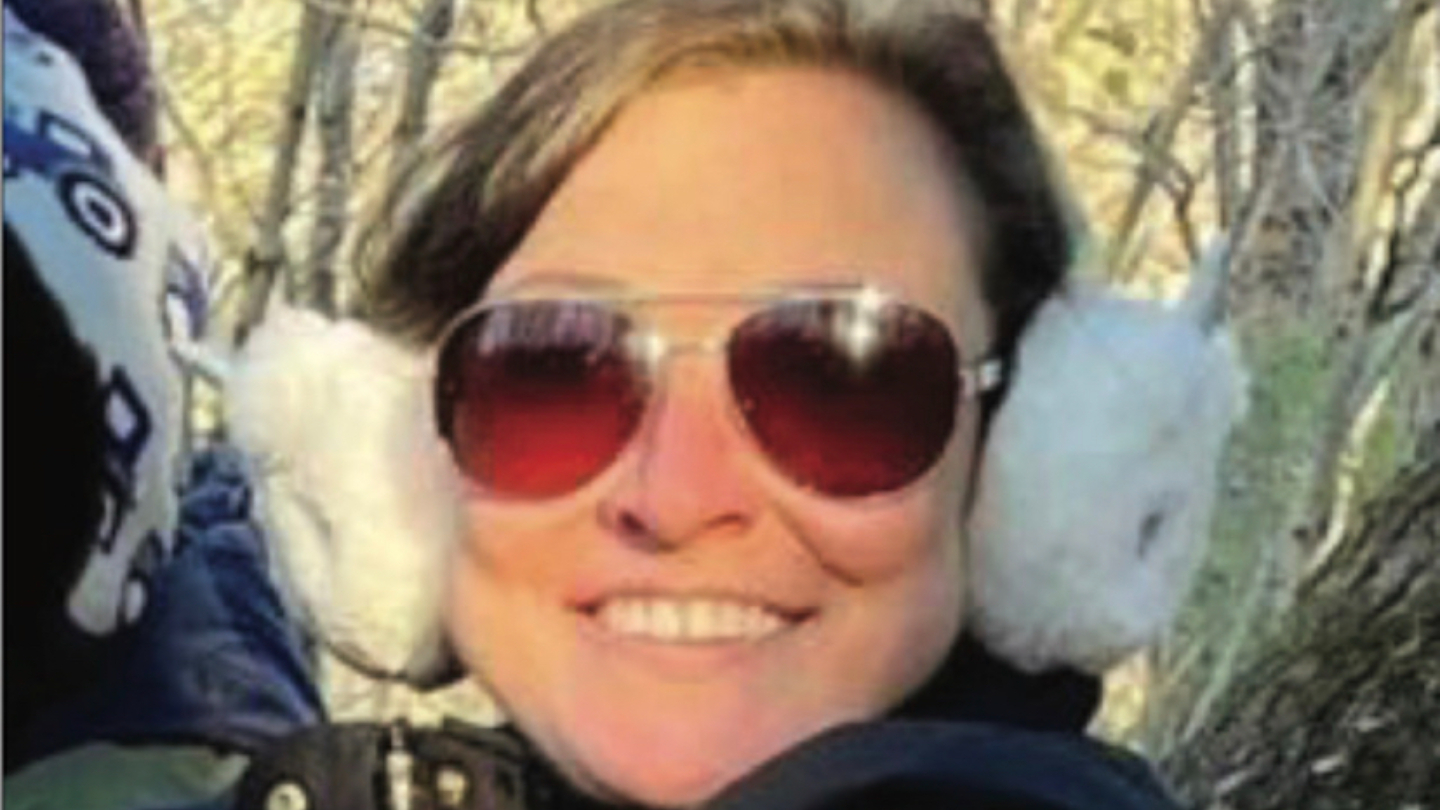 Where Is Brittany Tee? Search Continues for Missing Brookfield Woman