WBZ-AM announced Wednesday that Lana Jones "died suddenly this morning at UMass Medical Center in Worcester." She was 62. The station did not provide a cause of death.

Jones had worked at WBZ since 1991 and had been a part of the area's radio news scene since 1981.

WBZ program director Bill Flaherty says Jones was "the consummate professional" who could boil down complicated matters into a concise report for listeners. 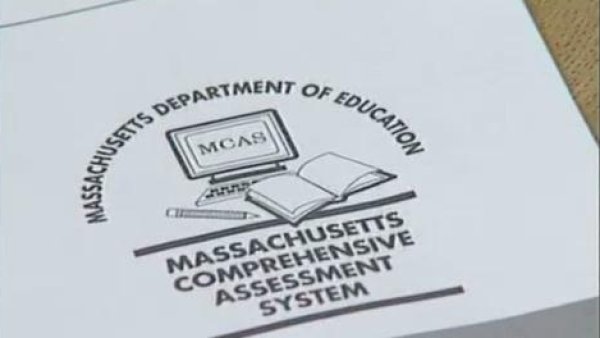 During her tenure, Jones covered many of the city's biggest news events including the Boston Marathon bombing, the Roman Catholic priest abuse scandal, and the death of John F. Kennedy Jr.

Jones was a native of Warren, Ohio, who attended Bowling Green State University.

She is survived by her husband, Steve.