This weekend's mass shootings in El Paso and Dayton brought a rush of feelings for one mom who lost her daughter in the Parkland shooting last year.

Lori Alhadeff was in Ipswich, Massachusetts, Monday to participate in the annual fundraiser in honor of Harold L. Vitale, a Saugus Police officer killed in the line of duty in 1985. Alhadeff's daughter, 14-year-old Alyssa Alhadeff, was one of 17 killed at Marjory Stoneman Douglas High School in Parkland, Florida, on Valentine’s Day in 2018.

Lori Alhadeff reflected on her daughter's legacy and pushed for more to be done to prevent mass shootings. 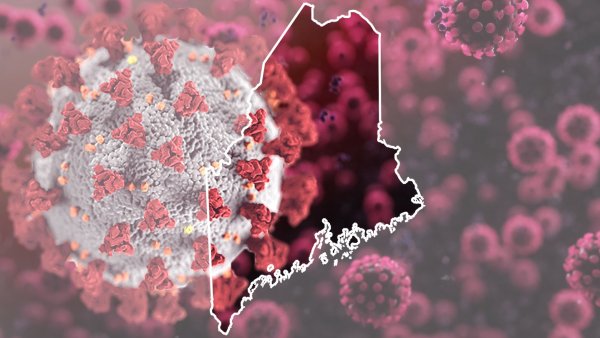 COVID Cases Climb in Maine; Lawmaker Who Mocked the Virus Reportedly Has It

"We need action. We need it to be done as quickly as possible, because the shootings are continuing to happen, and it's not going to stop," Alhadeff said. "Please don't think that, 'You know what, it's not going to happen here,' because in Parkland, we were in a Parkland bubble. We didn't think it would ever happen to us, and it and it did happen to us, and 17 people are, unfortunately, dead."

Alhadeff is now pushing for better technology in schools to prevent future attacks.