One of the big political questions from last year has lingered into the new year – will President Trump be impeached by the Senate?

“We need to take this very seriously,” the senator said in an interview with NBC affiliate NEWS CENTER Maine. 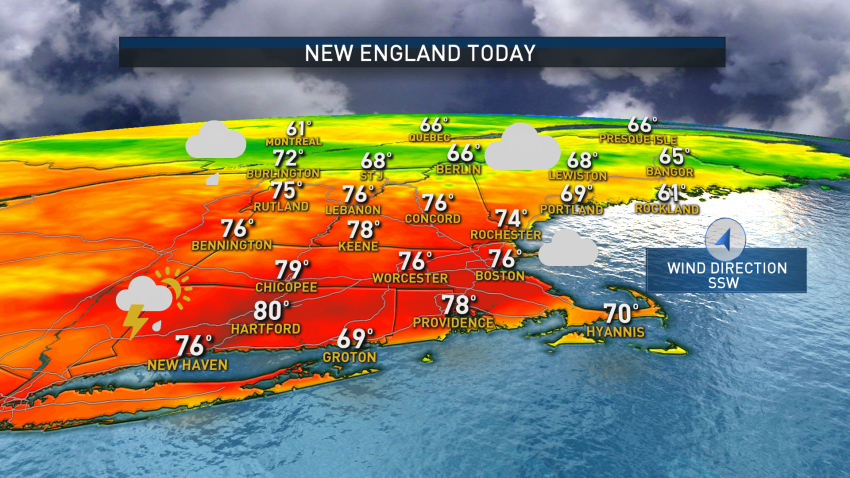 Overall, Collins says she wants to see a similar process to President Bill Clinton’s impeachment trial in 1999, which she called “fair” and “thorough.”

Maine’s senior senator is worried elements of the impeachment debate thus far are too partisan.

“Each of us has to take an oath in which we swear to render impartial justice,” said Collins.

As far as what the journey to justice would look like, Collins told NEWS CENTER Maine that she’s open to more evidence and witnesses being presented but only if most senators want that.

“I think we need to hear the opening arguments from the house managers from the President’s attorneys, ask questions ourselves as we did in the Clinton trial and vote on whether we need more witnesses and more documents,” she said.

Whether or not any of that happens is still a question.

The House of Representatives approved articles of impeachment in December but Speaker Nancy Pelosi hasn’t sent them to the Senate.

Collins is critical of that and of the House not going to court to enforce subpoenas.

But In general, the senator’s concerns are ones she has raised on other issues before – that Congress has become too divided and now that division could spill over into one of the legislature’s most serious responsibilities.

“The fact is the Clinton trial was less partisan,” she said. “For example, the two leaders presented to the Senate an approach to begin the trial that was adopted unanimously. It’s hard to envision that happening with the trial of President Trump.”

Before the holiday, Senate Majority Leader Mitch McConnell said congressional leaders had reached “an impasse” on moving towards a trial.

House Speaker Pelosi has said she may withhold the articles of impeachment until rules for a fair trial are guaranteed.