Wealth Looms Big as Ever in Post-Scandal College Admissions

Celebrities wept in court. Coaches lost their jobs. Elite universities saw their reputations stained. And nearly four years later, the mastermind of the Varsity Blues scheme was sentenced this month to more than three years in prison.

But there's little belief the college bribery scandal has stirred significant change in the admissions landscape. Some schools tweaked rules to prevent the most flagrant types of misconduct, but the outsize roles of wealth, class and race — which were thrust into public view in shocking plainness — loom as large as ever.

"Privilege is just really baked into the system in many ways," said Julie Park, who studies college admissions and racial equity at the University of Maryland. "At the end of the day, there's disproportionate representation of the 1% at any private college."

The scheme itself was brazen, with rich parents paying to get their children accepted to selective universities as fake athletes. It drew attention to the advantages those families already had, including tutors and private consultants. It also highlighted other ways money can sway admission decisions, with edges given to the relatives of donors and alumni.

In court, some of the accused parents argued their alleged bribes were no different from donations colleges routinely accept from relatives of prospective students. Records revealed from the University of Southern California showed lists detailing scores of "VIP" applicants, with notes such as "potential donor" or "1 mil pledge."

Among the parents sent to prison for participating in the scheme were "Full House" actor Lori Loughlin, her fashion designer husband Mossimo Giannulli, and "Desperate Housewives" star Felicity Huffman.

When authorities announced the first charges in 2019, it left colleges across the U.S. scrambling to review their own admissions systems, especially where there was overlap with athletics programs. Schools added layers of scrutiny around recruiting, with a sharp eye on lower-profile sports targeted in the scheme, such as water polo and rowing.

Asked what has changed since then, the universities at the center of the scheme point to a flurry of policies that were adopted within a few months of the arrests.

An internal review at USC found an average of 12 students a year had been recruited for sports they didn't end up playing. Some, but not all, were tied to the bribery scheme. The university blamed it on "one or a small number" of sports officials who violated school policy and hid it from the admissions office.

Officials at USC said they started reviewing athletic recruits at multiple levels of administration, including by an office of athletics compliance, which also started verifying that recruits actually end up competing.

Yale University made similar changes after a women's soccer coach accepted $860,000 in bribes to get students admitted as part of the scheme. Yale's athletic director started reviewing all proposed recruits, the school announced in 2019, and recruits that don't end up on teams now face "close scrutiny."

But in the big picture of Yale's admissions, "very little has changed," said Logan Roberts, a senior at the Ivy League school who came from a low-income family in upstate New York. The school denounced the scandal, he said, but ignored deeper problems that give wealthy students advantages in admissions.

On campus, he said, students from modest means are still far outnumbered by those who went to private schools with access to expensive tutors. Roberts and others have pressed the university to abandon policies that favor wealth, including preferences for the children of alumni, but so far Yale has resisted change.

Rick Singer, the mastermind behind the "Varsity Blues" college admissions case, was sentenced to three and a half years in prison.

Angel Pérez was the head of admissions at Trinity College in Connecticut when the scandal broke. His school wasn't implicated, but within minutes, his phone was buzzing with texts from colleagues. Could it happen here, they wondered? Trinity reviewed its policies and concluded they were sound.

Ultimately, it did little to change the industry, said Pérez, who now leads NACAC, a national association of college admissions officials.

"The majority of institutions found that they had a really good process and that there wasn't unethical behavior taking place," he said. "This was a case of some bad actors who were framing themselves as college counselors."

Still, he said, the bribery case — along with the country's racial reckoning and separate legal battles over affirmative action — stirred debate about the fairness of legacy preferences and entrance exams.

"I think it just woke up the American public," he said.

After the Jan. 4 sentencing of scheme mastermind Rick Singer, authorities said their work led to reform. The FBI said colleges reached out asking how they could catch wrongdoing.

Massachusetts U.S. Attorney Rachael Rollins said it revealed a "separate college admissions process for the rich, powerful and entitled," but she also said it led to "meaningful changes." She suggested it may have contributed to more colleges making the SAT and ACT optional, a trend that started before the case but gained steam during the pandemic. 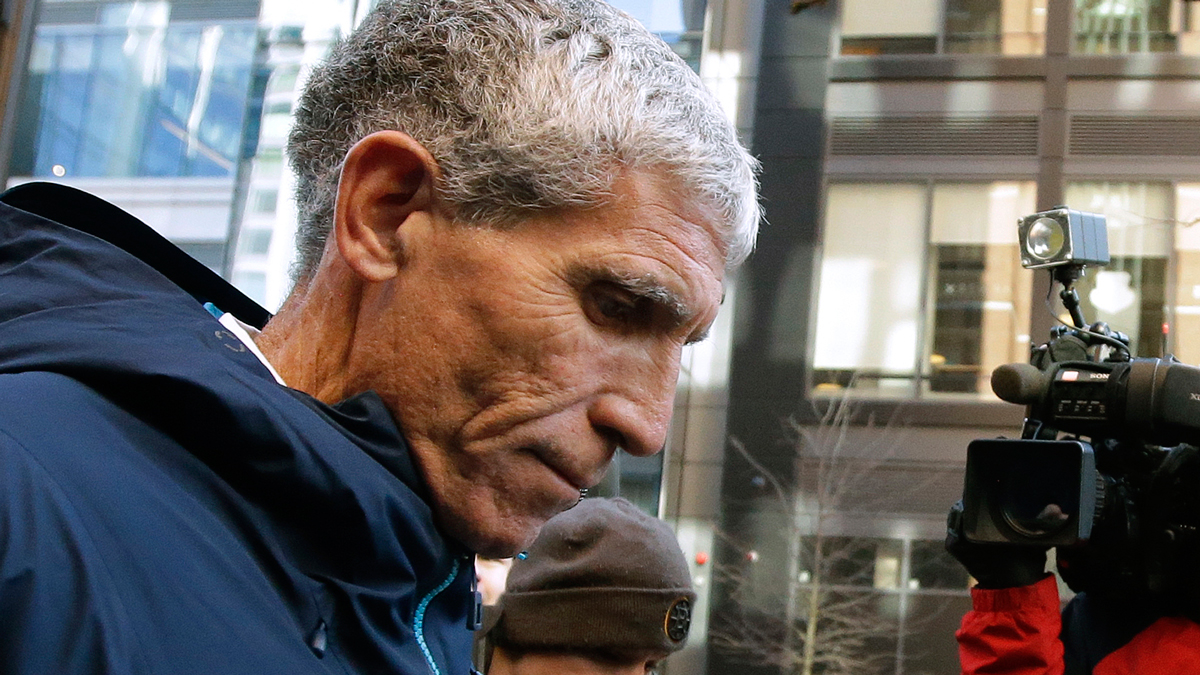 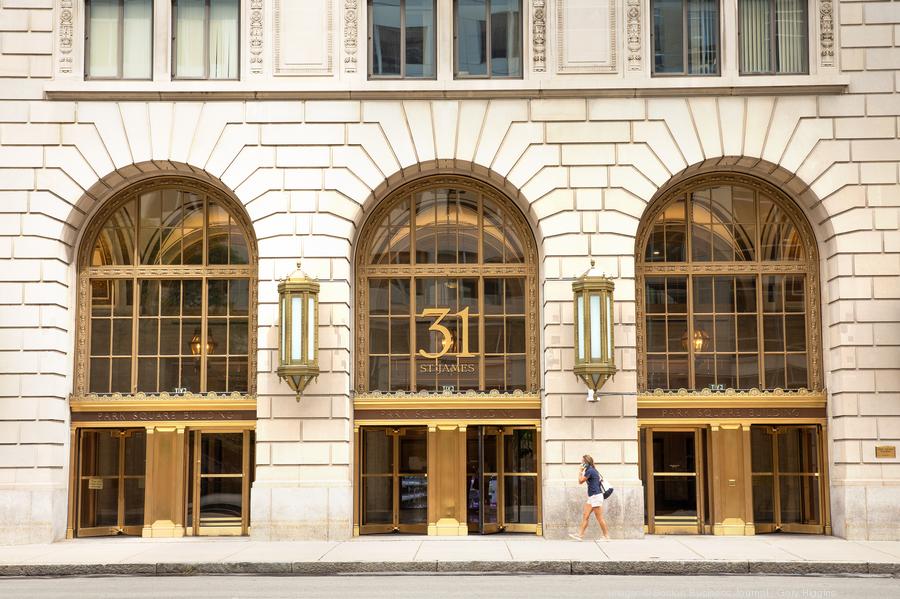 Others, however, argue that the scheme was only a symptom of a disease.

America's obsession with elite schools, combined with opaque admissions systems, has led to desperation among families seeking the best for their children, said Mark Sklarow, CEO of the Independent Educational Consultants Association, a nonprofit that represents private counselors who help in the admissions process.

Colleges help fuel the frenzy, he said, by boasting about their ever-narrowing acceptance rates, all while giving advantages to the well-connected.

"Colleges created a system that was designed to reject more and more kids," he said. "It became less and less clear who got in and who got rejected, and I think that led this generation of parents to say, 'I'll do whatever it takes to get my kid in.'"

Ultimately, wealth and privilege play the same role in admissions that they did before the case, said Park, of the University of Maryland. So far she sees little real change, she said, with only a small number of schools agreeing to drop legacy preferences, for example.

"Things have the potential to change," she said. "But is it just going to be shifting chairs around on the Titanic? I don't know."