Another Nor'easter to Bring Significant Snow to Some

At the coastline yesterday was the seventh high tide of the same storm with another battering of coastal flooding and road closures. More buildings were condemned to the sea.

Yesterday and last night should be the last gasp of this storm, although there may be some splash over at afternoon tide today. For most of New England, it's a nice Tuesday with more sun than clouds, highs near 40 and relatively light wind. The squeeze play is on though, as the next storm system in the Midwest is waiting on clearance to land in New England tomorrow.

First, the old storm north of Bermuda has to edge out of the way just enough, so the next system will come in with the primary low-pressure system in New York, quickly redeveloping off of New Jersey tomorrow afternoon. This sets up another coastal storm with gale to storm force winds at the ocean, and heavy snow inland. 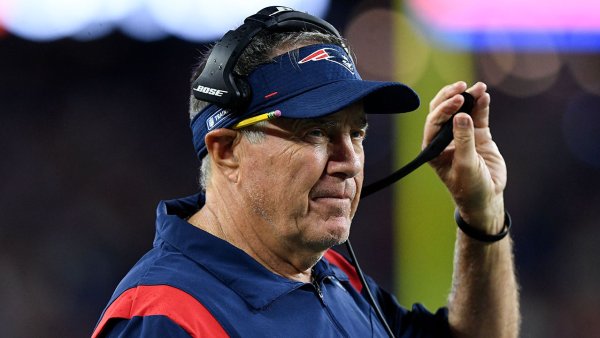 It is a colder storm this time so more of us are going to get snow instead of rain. The worst of the weather looks like it will happen later in the day and overnight.

Thursday should feature increasing sunshine in parts of southern New England, but the storm is going to keep on going for much of Vermont, New Hampshire, and Maine.

Maine takes the brunt of the storm with up to 2 feet of snow possible in the mountains. For most of New England it looks like a 5 to 10-inch snowfall, but along the coast to maybe another 2 inches of rain south of Boston. We will still have snow showers in the mountains Friday, otherwise seasonable and brighter weather is expected late in the week and this weekend.