Having a backyard cookout for the Fourth? Foodie’s can help you with when it comes to the meat you’re grilling – they are the local experts. From hot dogs to hamburgers, to their delicious sides, Foodie’s has everything from fresh produce to desserts on hand to make your get together perfect!

Summer Block Party Bash! Join the Lawn on D for the ultimate summer kick-off party featuring a full day of exciting activities like bubble soccer, ice disco, rock climbing, and live music from Legends of Summer, MB Padfield, and Louie Bello throughout the day! You’ll also get to see the finalists of the Blue Man Group Boston Drum-Off compete for over $6,000 in prizes and a chance to do a live encore performance with Blue Man Group Boston! The fun takes place on Saturday, July 7th 12noon-11pm! Visit LawnOnD.com for more details and full schedule.

Happy Birthday America! Watch the Boston Pops Fireworks Spectacular! If you want to see them live and in person, head to the DCR Hatch Shell on the Esplanade. Gates open at 9 a.m. it’s first come first served. The show begins at 8pm. Want to watch at home? The fun begins at 7pm on WBZ Channel 4. At 8pm Keith Lockhart will take center stage along with the Boston Pops Orchestra featuring a performances by Emily Saliers of the Indigo Girls and Broadway star and EGOT-winner Rita Moreno. At 10:30pm the fireworks begin!God Bless America! Heading to the Esplanade? Read this first! 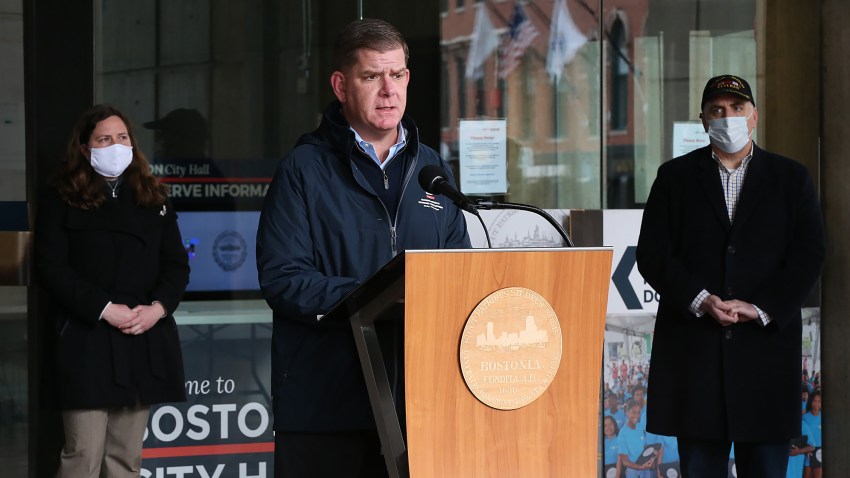 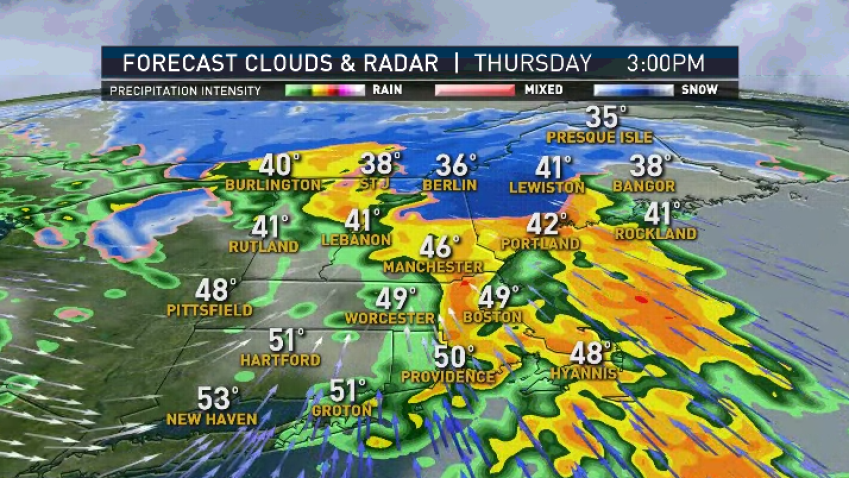 Turn it around! The USS Constitution will be making its annual turnaround on July 4th at 12noon! For ultimate viewing of Old Ironsides, Castle Island is the place to be between 11:30am-12pm. While you’re out there you might as well get some lunch or an ice cream at Sullivan’s!

Goooaaaaal! It’s the World Cup! If the World Cup is your jam, Roza Lyons is the place to be! You can watch every game live! Roza Lyons has plenty of flatscreen TVs, cold beer on tap, and game snacks like pretzel sticks with pub cheese dip, BBQ beef sliders, and flatbreads!

The post Week of July 2nd appeared first on Caught In Southie.