Denise Pan says the 15-year-old Ukrainian girl is with her family, hiding underground in a subway station

A 15-year-old girl from Wellesley, Massachusetts, who teaches English virtually to a teen in Ukraine says she is terrified for her friend and student who is having to seek safety from Russian forces.

"I almost wanted to cry because no one should have to go through that," Denise Pan said of watching video that her friend took in Ukraine.

Pan teaches the girl, also 15, English over the internet. They've met twice a week every week for the last six months to help her prepare for college.

"We are pretty close with each other," Pan said of their relationship. "She enjoys art a lot, so we talk about art, and sometimes I will find some articles that we could read together so that she could improve her reading comprehension."

An unexploded Russian grad rocket was discovered at a kindergarten playground in Kharkiv, Ukraine. Kharkiv is in Eastern Ukraine, close to the border of Russia. No injuries were reported.

Things changed Wednesday when Russia launched its invasion on Ukraine. Pan's friend captured scenes on the ground; air raid sirens can be heard in the background as cars line up to get out of harms way.

Pan says her friend, who wants to remain anonymous for her safety, is with her family, hiding underground in a subway station.

"I feel terrified because personally I’ve never been in a situation like that," Pan said, "but I could imagine the terror that she’s experiencing right now." 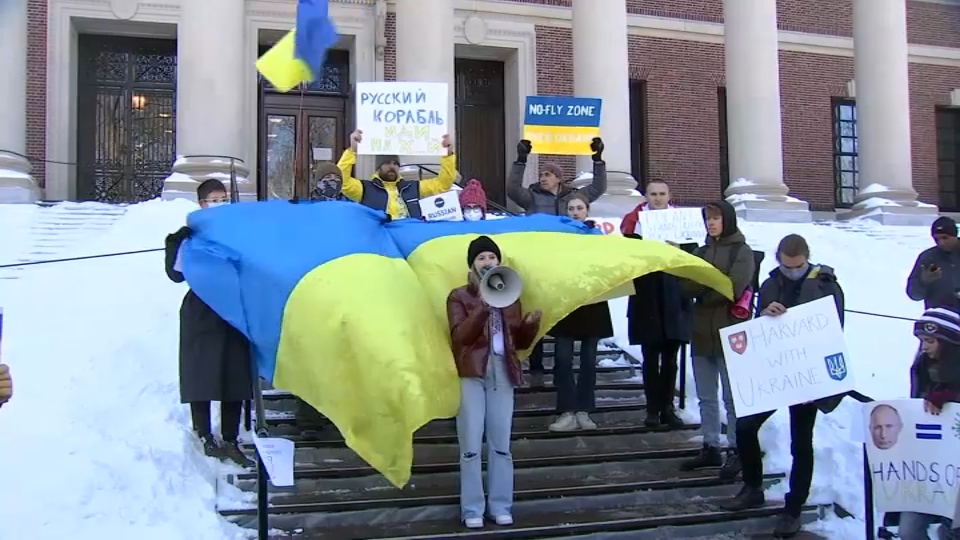 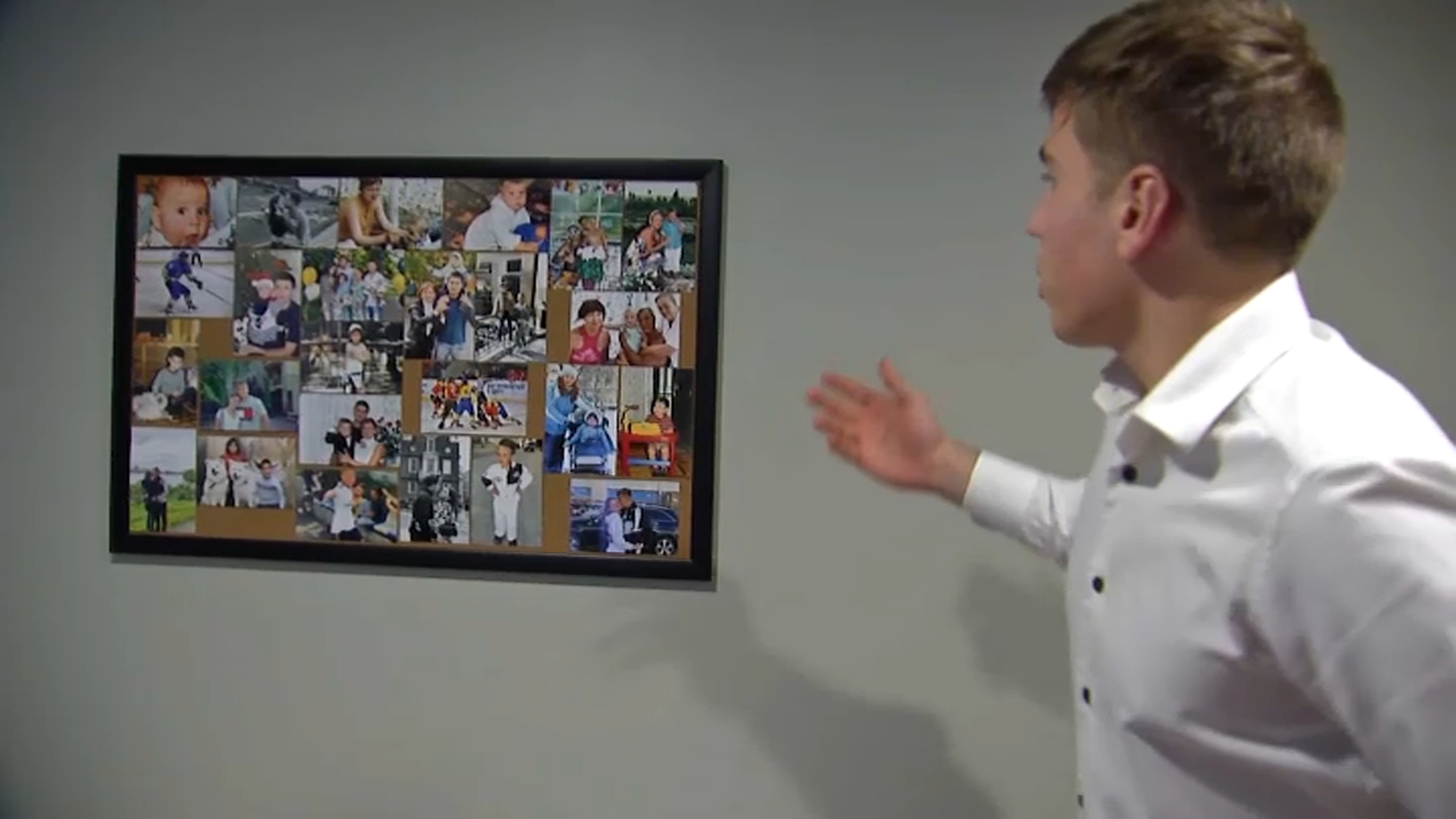 Pan says she wants people to know what's happening to ordinary Ukrainians in hopes that others will help.