Customers Fight to Save Beloved Diner From Closing

Customers are trying to save a popular Massachusetts diner that is being forced to close next month.

The Eating Establishment in Hanover is so busy, it is often standing room only. But the beloved restaurant off of Route 53 is in danger of closing after its owners were told their lease would not extend beyond December.

The restaurant has been serving up warm meals for decades, and a sign on their door says they will serve their last one just before Christmas, closing for good Dec. 23. 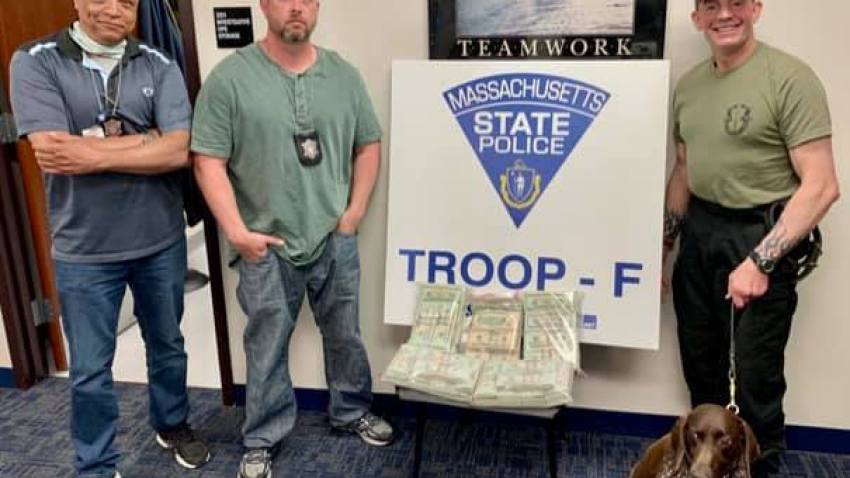 The surprise announcement came after they found out 7-Eleven would not be renewing their lease. The company owns the building and already operates the Assinippi General Store, which is attached to it.

"We're at their mercy, but apparently, we have some help," Steve Matheny, one of the owners, said. "It's been overwhelming."

Customers of the breakfast favorite decided they are not going down without a fight. There is a petition by the restaurant's cash register with more than 500 signatures, and another on Change.org had nearly 5,000 as of Wednesday evening.

"I've been coming here since I was 14 when I was on the school bus," longtime customer Ralph Smith said. "If they end up doing that to these people, I'll never step foot in a 7-Eleven, ever."

NBC Boston reached out to 7-Eleven for comment, but has not heard back. Matheny met with representatives from the company late Wednesday afternoon and said he is "cautiously optimistic" they will reach a solution and avoid closure by next week.