Boston Mayor Marty Walsh will not be selling his Dorchester Home as he prepares to serve as U.S. Labor Secretary.

As Boston Mayor Marty Walsh prepares to join President Joe Biden's administration, he says he isn't selling his Dorchester home — despite getting some offers.

In the weeks since Biden announced Walsh as his pick to lead the U.S. Labor Department, Walsh said he has received letters from people seeking to buy his home in Lower Mills, a neighborhood on the Boston-Milton border. The Dorchester Reporter first reported his remarks, which occurred at an event highlighting improvements to a park just under two miles from his home.

Walsh, the mayor since winning the 2013 race to succeed Tom Menino, said the votes on his nomination are expected to occur in the coming weeks. He plans to resign once his nomination is approved. 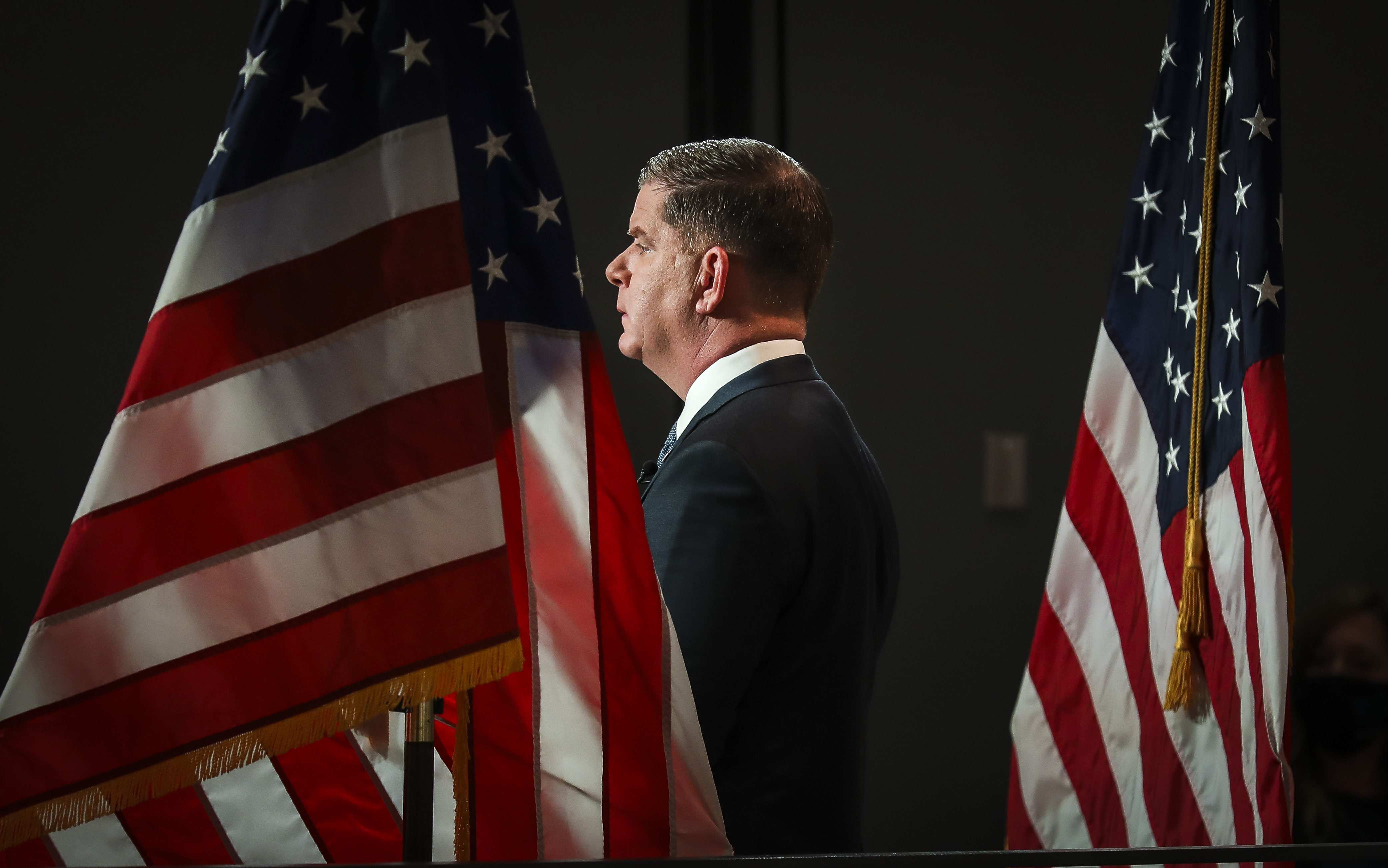 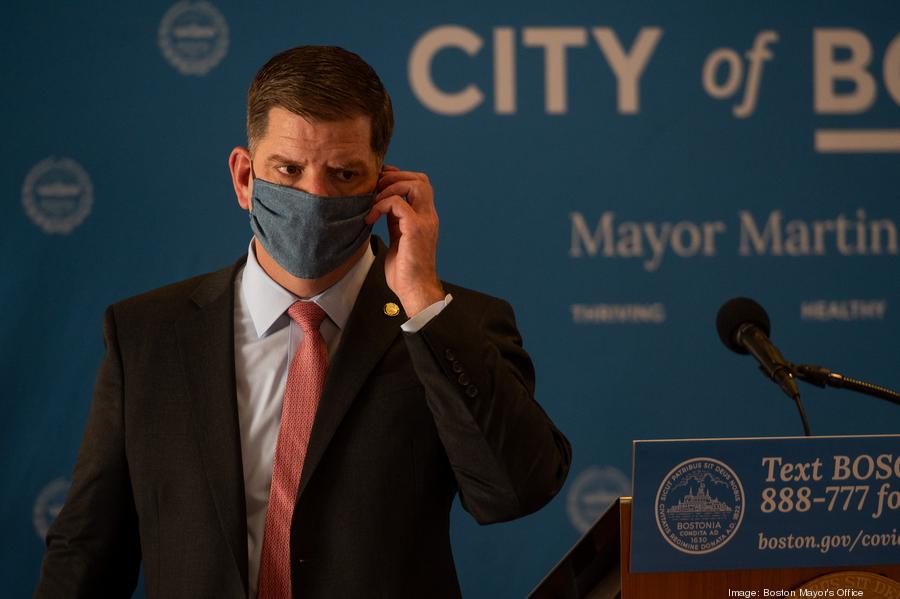