The Westford Police Department has announced it will be increasing patrols in areas affected by recent bush fires by the Graniteville Ballfields and East Boston Camps, which are still currently under investigation.

This increase includes officers patrolling on foot. This comes after firefighters at the scene of a recent fire spotted a suspicious person in the area.

"These fires can spread quickly and are dangerous. The windy conditions we've experienced recently makes the danger even greater to life and property," the Westford Police Department said in a post on Facebook.

Westford Police are asking for anyone who has seen anything suspicious in the area to please contact them by calling 978-399-2345. 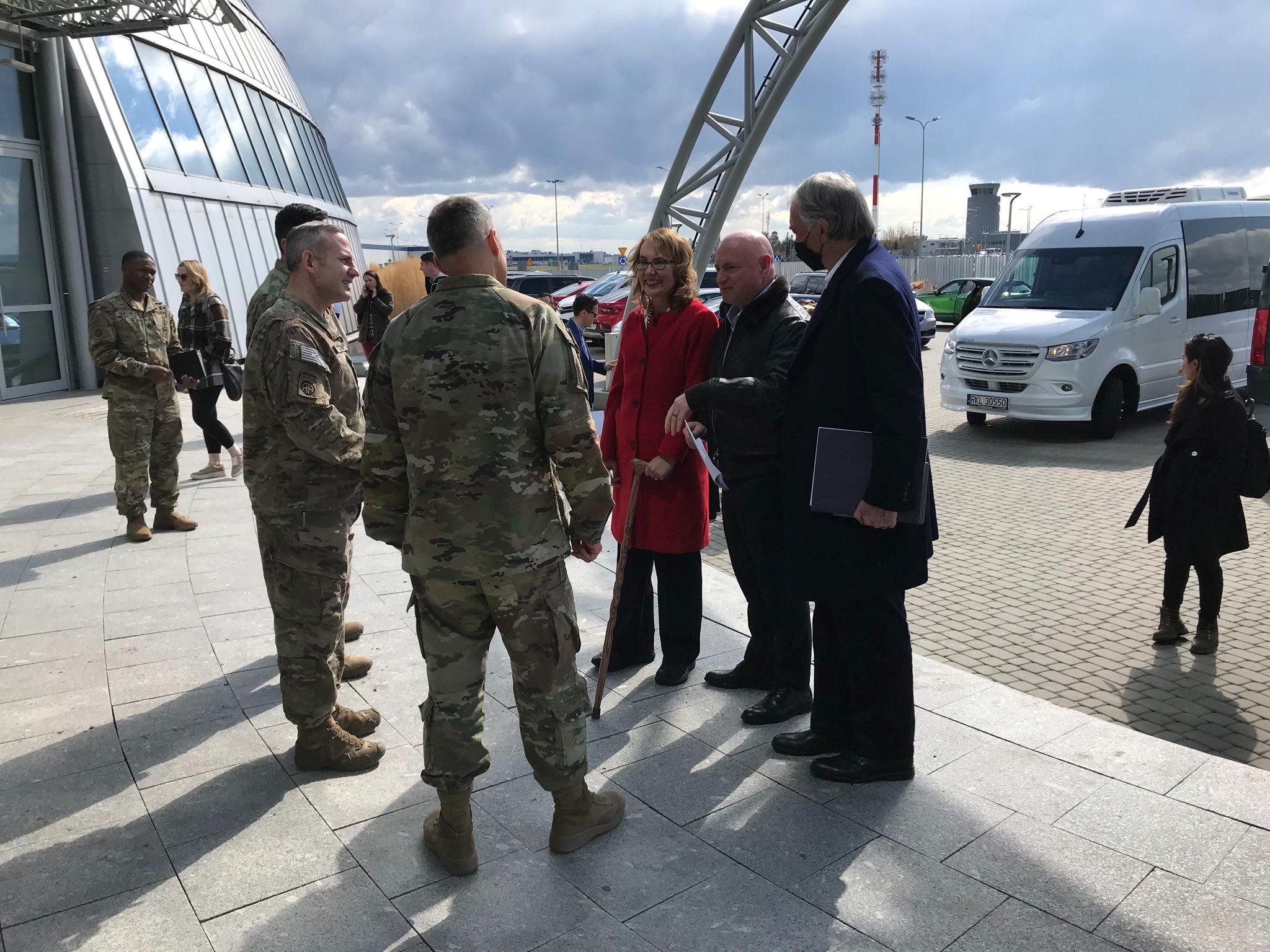 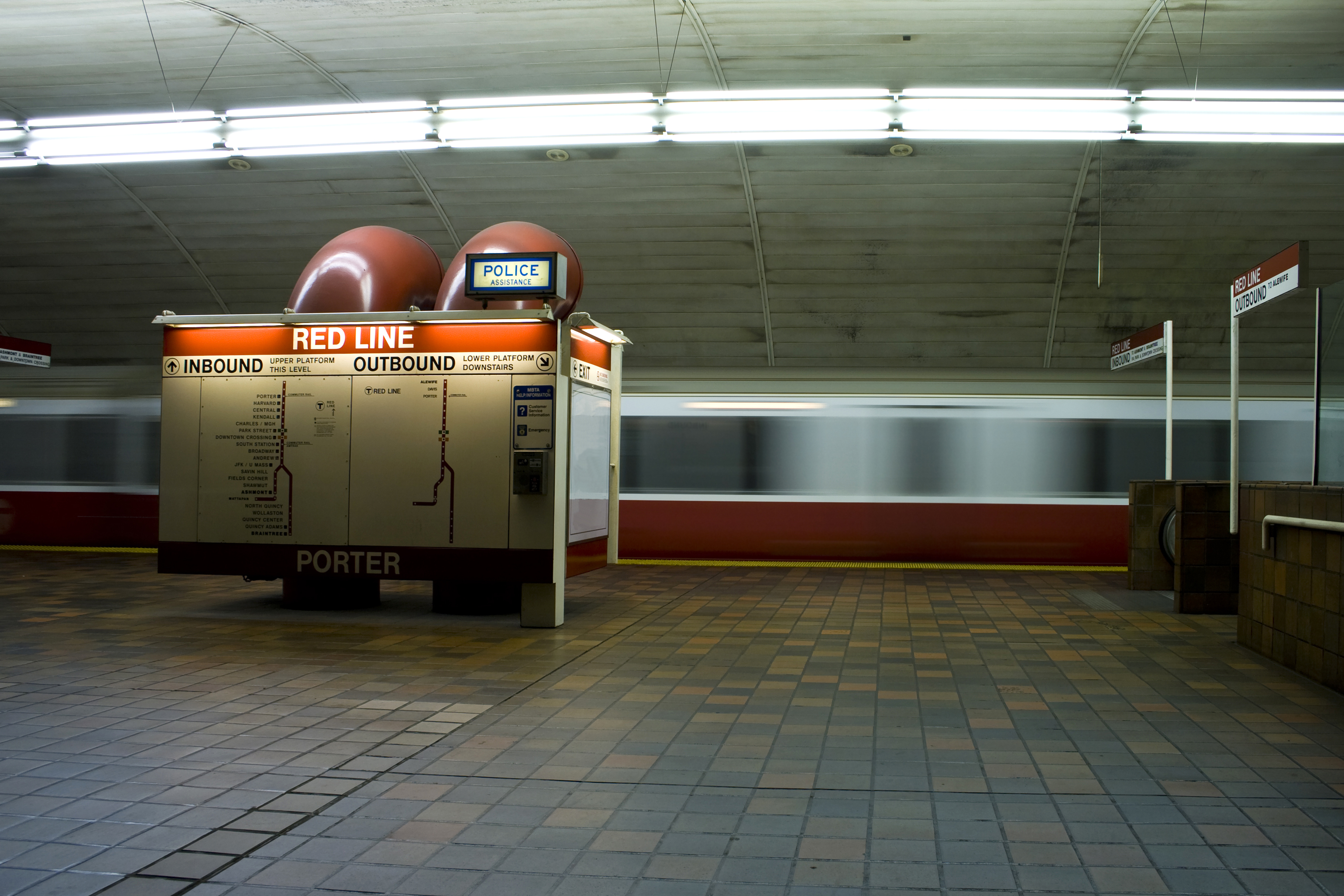