Westport, Mass. Voters to Decide on Farming of Marijuana

Voters in Westport, Massachusetts will decide this spring whether to allow farmers to grow marijuana and sell it to dispensaries.

The Herald News reports that selectmen agreed to include the issue on the May town meeting agenda.

Westport has decided to ban recreational marijuana outlets, but voters will be asked to exempt the commercial growing of pot, which could be sold to licensed facilities in Fall River and Wareham. 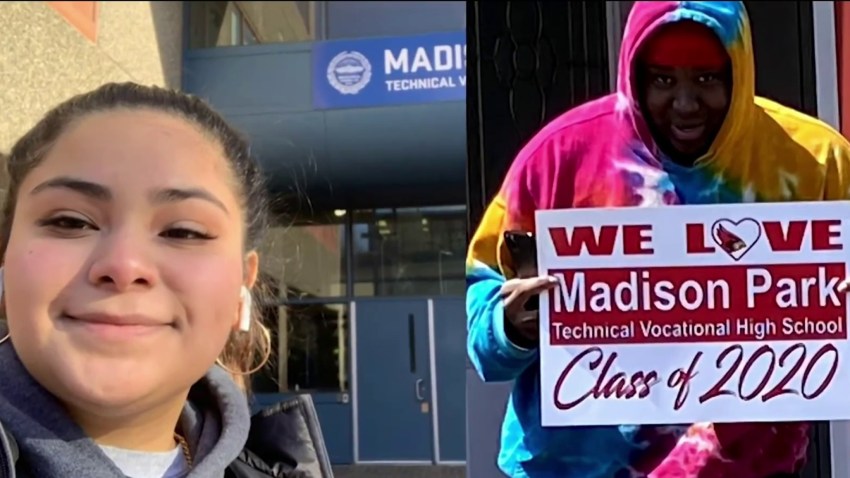 If approved by voters, farmers would not be allowed to grow marijuana within 1,000 feet of a home or 2,000 feet of a school or a park.