What Can We Do to Prepare for the Omicron Variant? Here's What One Expert Says

Dr. Ashish Jha, dean of Brown University’s School of Public Health, wrote an op-ed piece for the New York Times over the weekend laying out some of the steps he'd suggest

The world remains on high alert as the new potentially more contagious omicron variant of the coronavirus continues to pop up in more countries across the globe.

An advisory panel of the World Health Organization on Friday classified a worrying new COVID-19 variant first detected in South Africa as a highly transmissible virus of concern, naming it “omicron” under its Greek letter system.

The U.N. health agency also said early evidence on the variant, until now known by the technical term B.1.1.529, has shown an increased risk of reinfection compared to other highly transmissible variants, indicating that people who contracted COVID-19 and recovered could be more subject to catching it again with omicron.

The WHO announcement marks the first time in months that it has classified a COVID-19 variant as the highly-transmissible “variant of concern.” Many countries have slapped restrictions on various southern African countries over the past couple of days, including Australia, Brazil, Canada, the European Union, Iran, Japan, Thailand and the United States, in response to warnings over the transmissability of the new variant — against the WHO's advice.

Despite the banning of flights, there are mounting concerns that the variant has already been widely seeded around the world.

Assuming that it is already here in the U.S. or will be soon, what can the Biden administration do to prepare?

Travelers around the world are taking note of a new US travel restriction which applies to South Africa and seven other countries.

3 steps the U.S. can take right now to stop the spread of the omicron variant

Dr. Ashish Jha, dean of Brown University’s School of Public Health, wrote an op-ed piece for the New York Times over the weekend laying out some of the steps he'd suggest taking in addition to the travel ban announced Friday.

"It is essential that world leaders respond quickly and aggressively even before all the data about this variant emerge," he wrote.

First, he said the Biden administration must support studies that help researchers learn how easily the variant can be transmitted and whether it is immune to the existing COVID-19 vacines.

Second, he said the U.S. must increase genomic surveillance so it can identify the new variant when it does get here and track it as it spreads. He also said the government should be talking to vaccine makers now about developing a vaccine specifically aimed at preventing the omicron variant.

Finally, he said our country needs to lead a global effort to get more people in Africa vaccinated.

"It has been a long pandemic thus far, but let’s remember that this is not a reset to March of last year — the world has the means to manage this variant," Jha concluded. "Let’s use them." 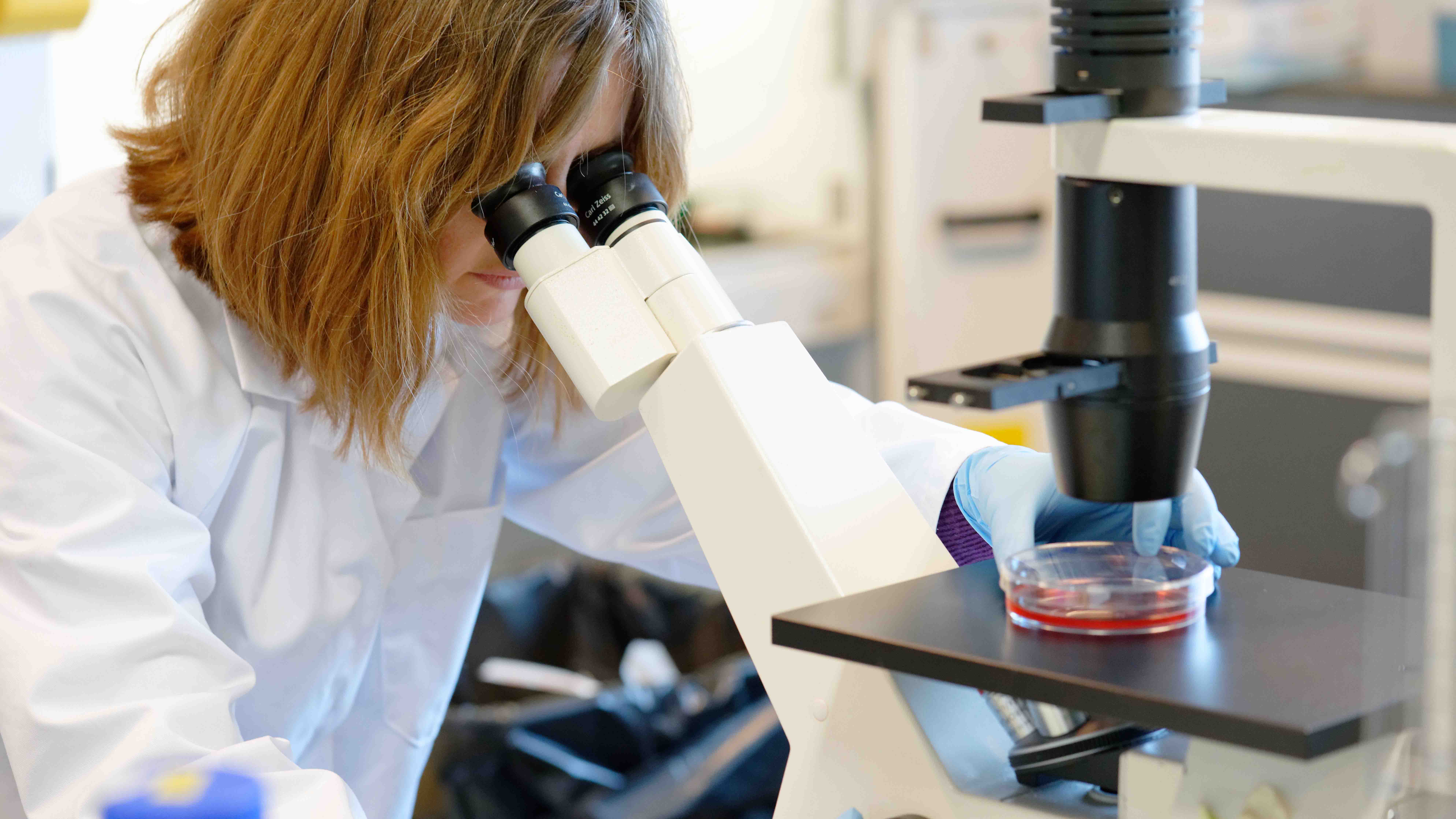 EXPLAINER: What We Know and Don't Know on New COVID Variant 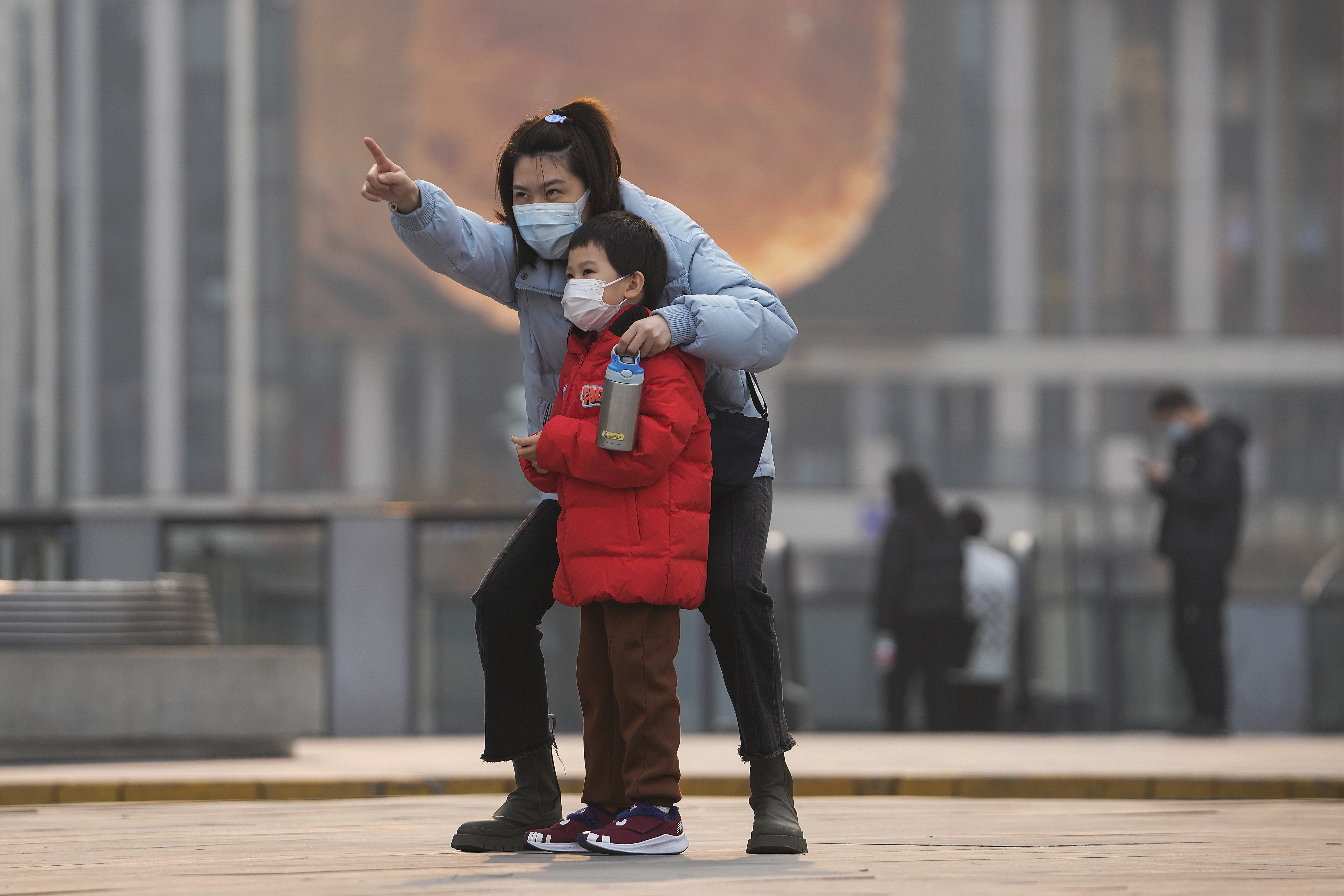 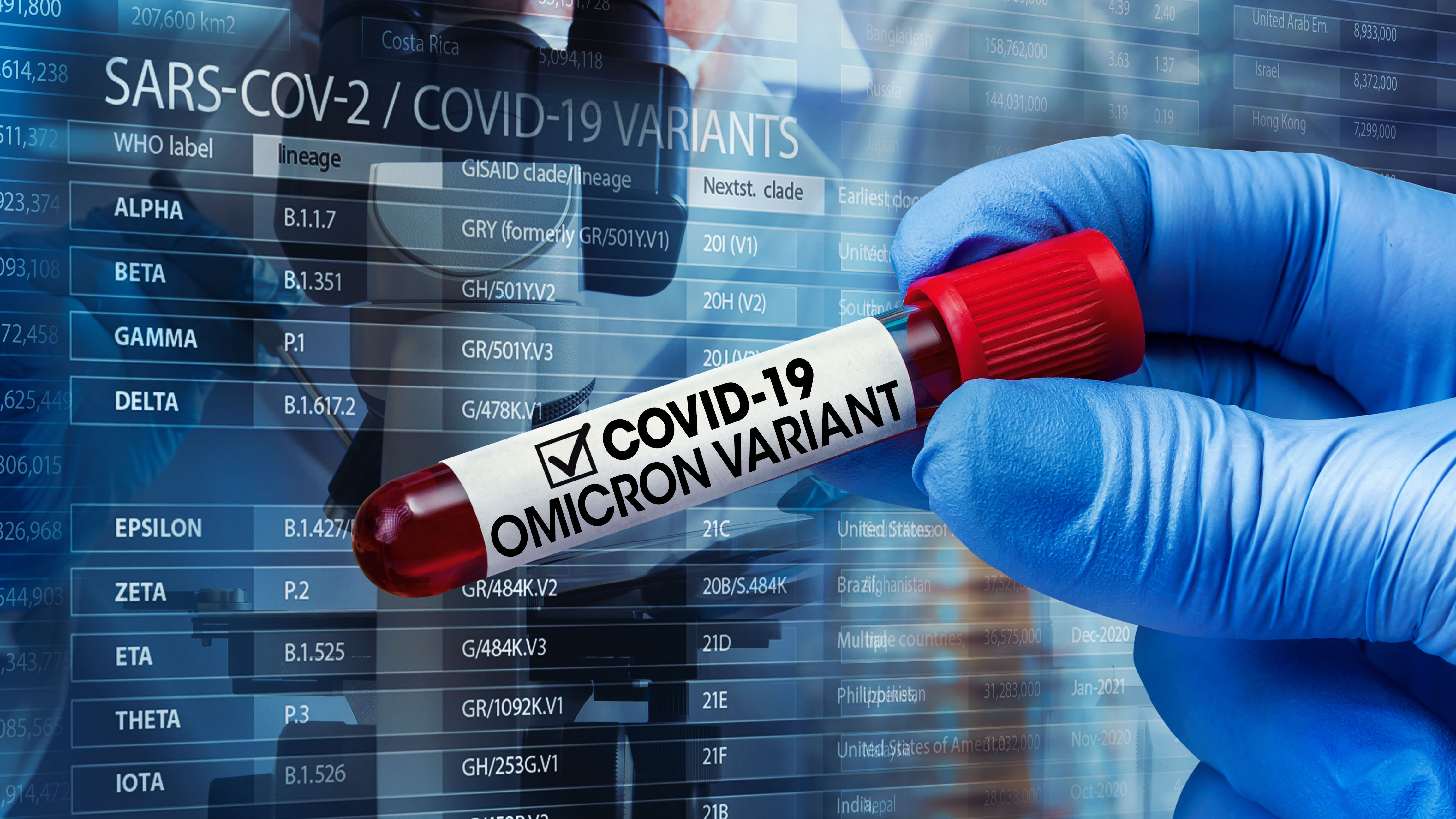