What to Know: 2 Dead in Shooting at RI Retirement Home

Authorities are continuing to investigate what could have motivated the deadly shooting that shocked the Westerly, Rhode Island community Thursday morning.

Two people, including the gunman, are dead and the two surviving victims suffered injuries in the violence. Here’s what to know about the incident:

Police received a call sometime around 10:30 a.m. of a shooting at the Babcock Village Apartments retirement home on Cross Street. The violence prompted a large response from police as officers scoured the 150-unit building to search for the gunman.

In response to the heavy police presence, Westerly Public Schools and Westerly Hospital’s emergency room were placed under a lockdown.

WJAR reports the gunman was identified as 66-year-old Joseph Giachello, who was reportedly being evicted. 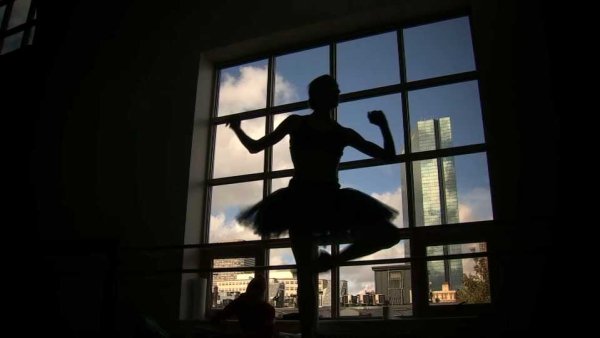 The gunman opened fire on three women, killing one of them, according to police.

The fatal victim was identified as 47-year-old Julie Lynn Cardinal, an employee at the facility and mother of four who is remembered as a loving mother. She died at the scene.

WJAR reports Robin Moss, 38, of Cranston, Rhode Island suffered critical condition and was taken to Yale New Haven Hospital. She was an employee at the retirement home.

The second victim was reportedly identified as 66-year-old Donna Thornley, a resident who underwent surgery at Rhode Island Hospital.

Officers swept the facility to search for the gunman and used surveillance cameras and a police robot to locate him. He was found dead in his apartment from what appeared to be a self-inflicted gunshot wound, according to Westerly Police Chief Shawn Lacey.

A handgun was recovered at the scene.

Shocked by the shooting in their community, Westerly residents gathered Thursday evening at a local church to pray for the victims.

"There's a lot of shock that kind of hit everybody today," said Gabriel Graffius, of the First Hopkinton Seventh Day Baptist Church. "We decided just a few hours ago that it would be a good idea to have an open invitation to the whole community to just gather together and to come together and pray."

Investigators are still trying to determine what motivated the deadly shooting that killed one woman and injured two others at a retirement home in Westerly, Rhode Island.

The building facility’s owner, Affordable Housing Strategies, Inc. and manager, Property Advisory Group, said in a statement that they were “shocked and saddened” over the shooting.

"Our priority, as always, is the safety of our residents and staff. We are working with law enforcement to address this situation, and further questions should be referred to the Westerly Police and Rhode Island State Police," the statement read.

Community members have organized a prayer service that will take place Friday, according to WJAR. The event will begin at 6 p.m. and be held at Christ Church in Westerly.

The shooting happened in an assisted living facility in Westerly, Rhode Island. The gunman died from a self-inflicted gunshot.