What to Know About the Provincetown Indoor Mask Mandate

The Provincetown Board of Selectmen and Health Board voted during a virtual emergency meeting Sunday to turn a week-old indoor mask advisory into a requirement. The mandate went into effect immediately and gives the town manager the authority to rescind or reinstate the mandate based on COVID numbers.

The town manager is also able to restrict capacity limits on businesses based on COVID metrics.

The cluster was first discovered after the Fourth of July, and so far at least 430 coronavirus cases have been confirmed as connected to it, with initial samples testing positive for the delta variant.

Of the cases reported so far, 71% were symptomatic, though symptoms are known to be mild and without complication, Town Manager Alex Morse noted in a Facebook post Saturday. Three people have been hospitalized, however.

The majority of cases have so far been found in Bay State residents. Out of 430 cases, there have been 342 in Massachusetts residents, 153 of which reside in Provincetown. The remainder of individuals who tested positive reside in other states, Morse said.

Massachusetts health officials reported another 586 confirmed coronavirus cases -- the most in a single day since mid-May -- and five new deaths on Friday. Health officials on Friday reported that a total of 4,321,931 Bay State residents have been fully vaccinated.

Nearly 163 million people, or 49% of the eligible U.S. population, are vaccinated, according to CDC data.

Gov. Charlie Baker said Thursday that he has no plans to bring back coronavirus restrictions in Massachusetts as two Cape Cod communities implement mask policies amid a spike in cases. Nantucket joined Provincetown Wednesday in advising people on the island to start wearing masks indoors and when social distancing isn't possible.

"We're not looking at changing any of our existing rules or policies," Baker said last week. "We have a set of statewide standards and they're based on what we see on a statewide basis. And if communities believe they need to pursue strategies that are more effective and appropriate for them, that they should do so, and that's exactly what Provincetown did."

"It's a bit of a damper on things," Hanah Nardone, who's visiting from California, said Monday.

Business owners along usually busy Commercial Street feared that an already slow summer season could get even more grim if the town sets indoor capacity limits.

The outbreak quickly dispersed large crowds in the tourist hotspot in a matter of days, leaving many business owners fearful about the rest of the season.

"We're all a little nervous right now," said Tim McNulty, who owns The Lobster Pot. "We're all scared that it's late July and we're not full like we're supposed to be. With that said, we don't want to get sick, either."

The town's decision to implement a mask mandate indoors also allows it to set capacity limits at restaurants and other businesses, something business owners hope doesn’t happen.

"Moving forward, hopefully they don't have to implement that," said David Lewis, who owns Lewis Brothers Homemade Ice Cream. "We seen it the last — really since it hit the news earlier this week — a pretty steady decline in business."

The good news for the historic coastal community is that the number of cases has stabilized, P-Town's positivity rate is down and people are still making their way to the outer Cape. 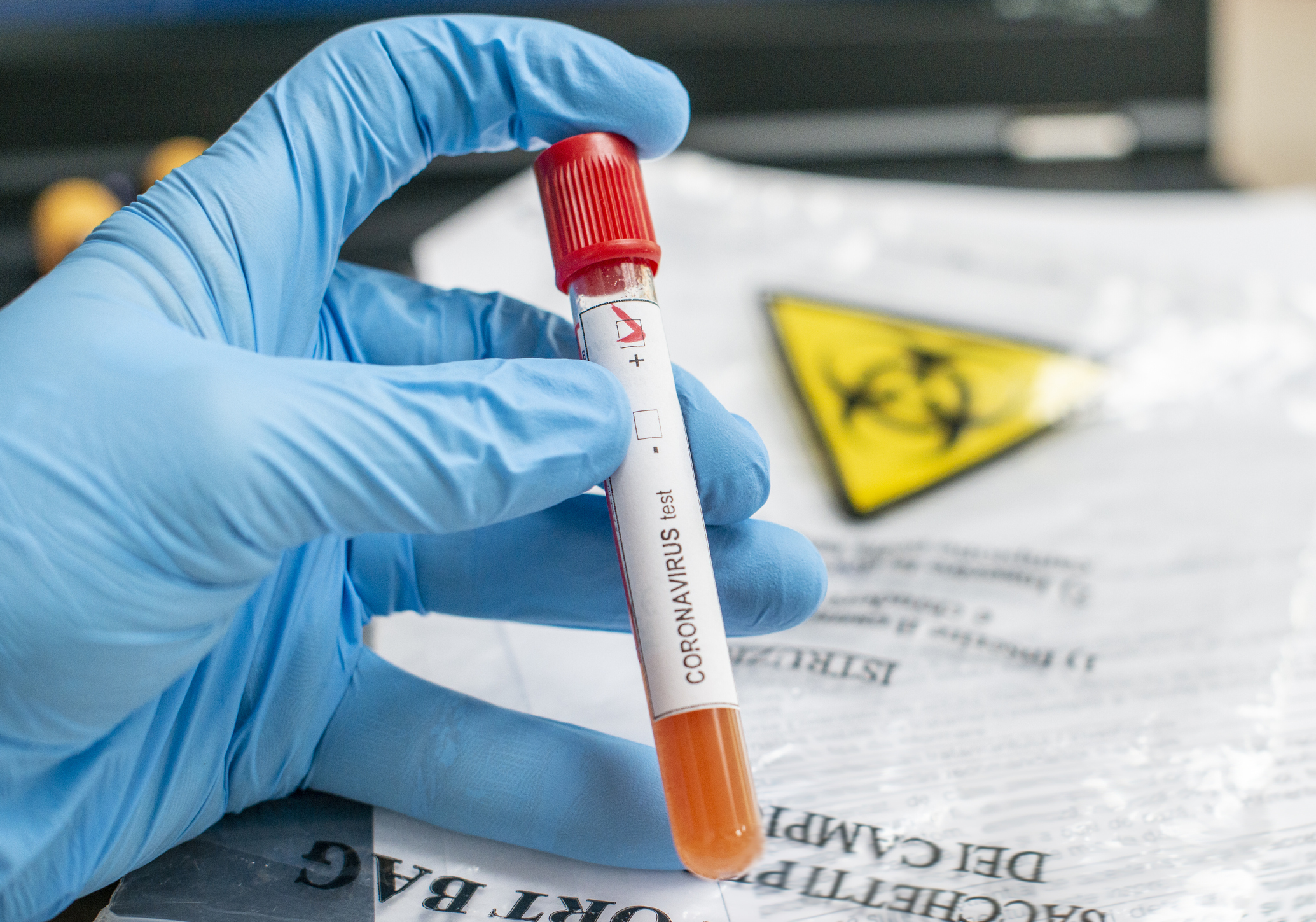 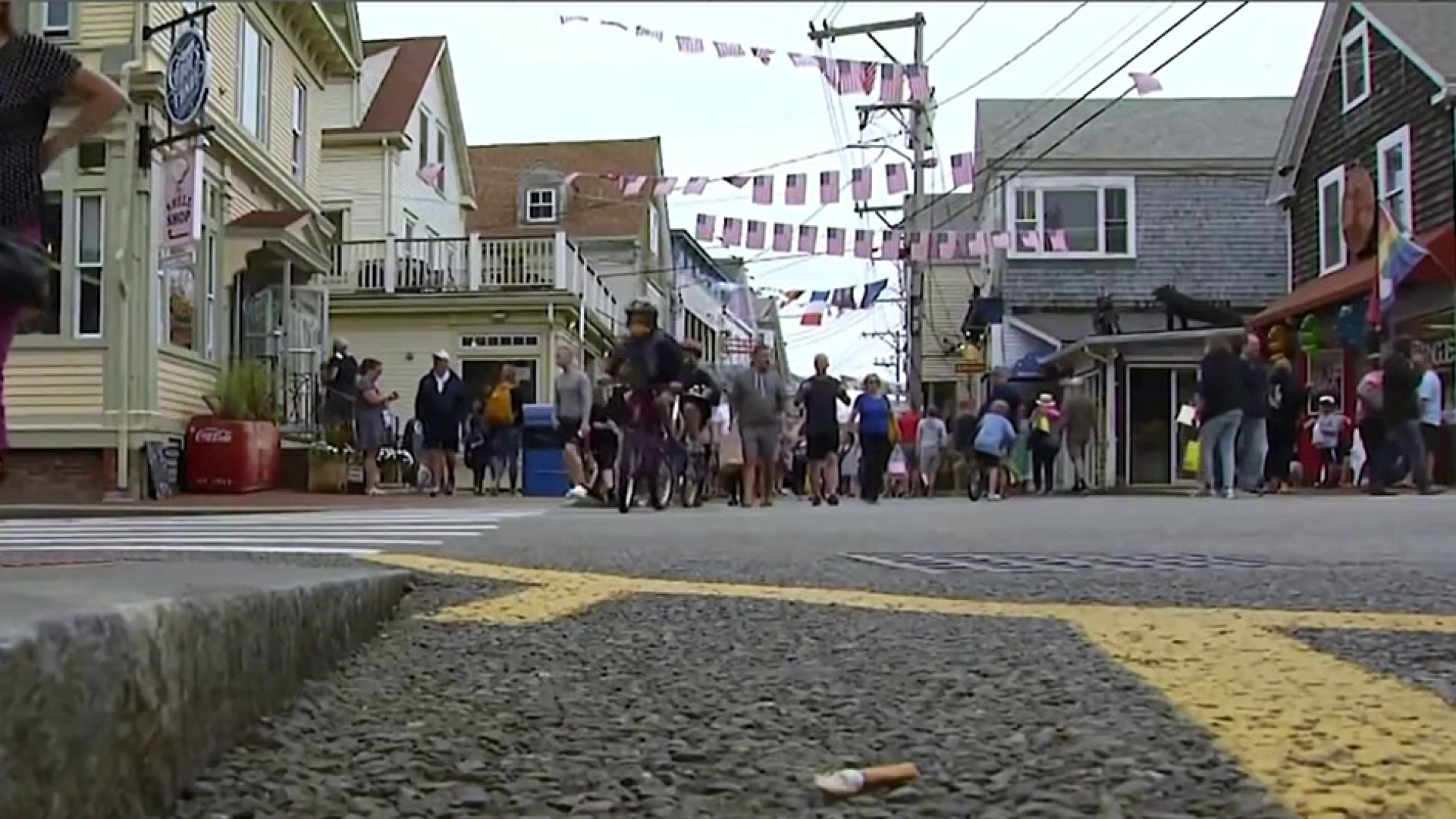