Authorities have identified the man who was shot and killed by police in a stolen police cruiser Friday morning after a chaotic chase through Boston's southern suburbs and two standoffs with police.

Eric M. Leach, 36, has lived in Brockton and Winthrop, according to the Norfolk County District Attorney's Office.

He was killed in Quincy while getting out of the stolen cruiser with a police rifle in his hands, authorities have said. The incident began hours earlier at a Rockland 7-Eleven that he allegedly robbed, which security cameras captured.

Rockland's police chief indicated in a news conference, where he didn't name Leach, that Leach had a "lengthy criminal record" and had spent time in prison. He said his officers recognized him but didn't know Leach by name.

Court records reviewed by the NBC10 Boston Investigators show Leach was indicted in December 2012 in Plymouth Superior Court on felony counts of assault and battery with a dangerous weapon and assault with serious bodily injury, as well as a pair of firearms charges and a misdemeanor count of reckless endangerment of a child.

Then 28, Leach had been wanted for shooting an 8-year-old girl in the leg in Brockton, according to The Enterprise.

Leach pleaded guilty in July 2015, and was sentenced to serve three to five years at MCI Cedar Junction, followed by three years of probation, with credit for time already served while his case was pending, court records show.

More on the Rockland-to-Quincy Police Chase 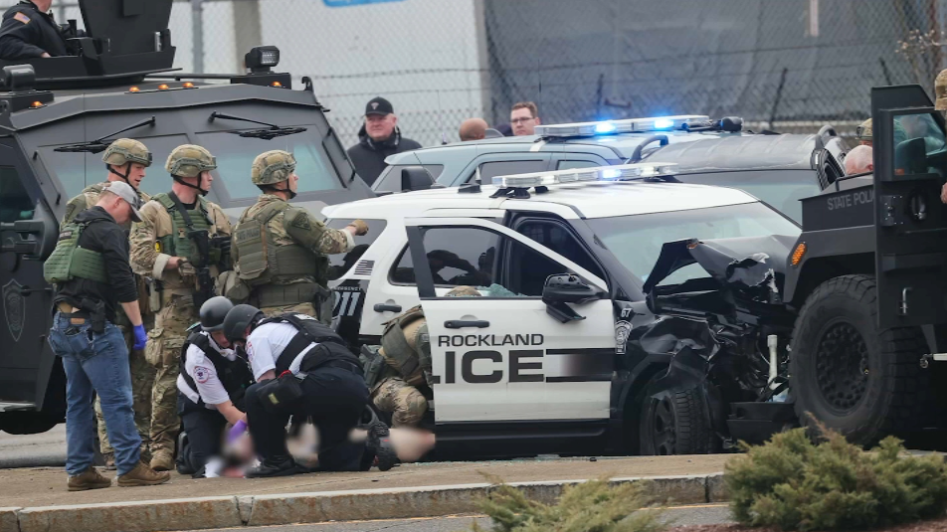 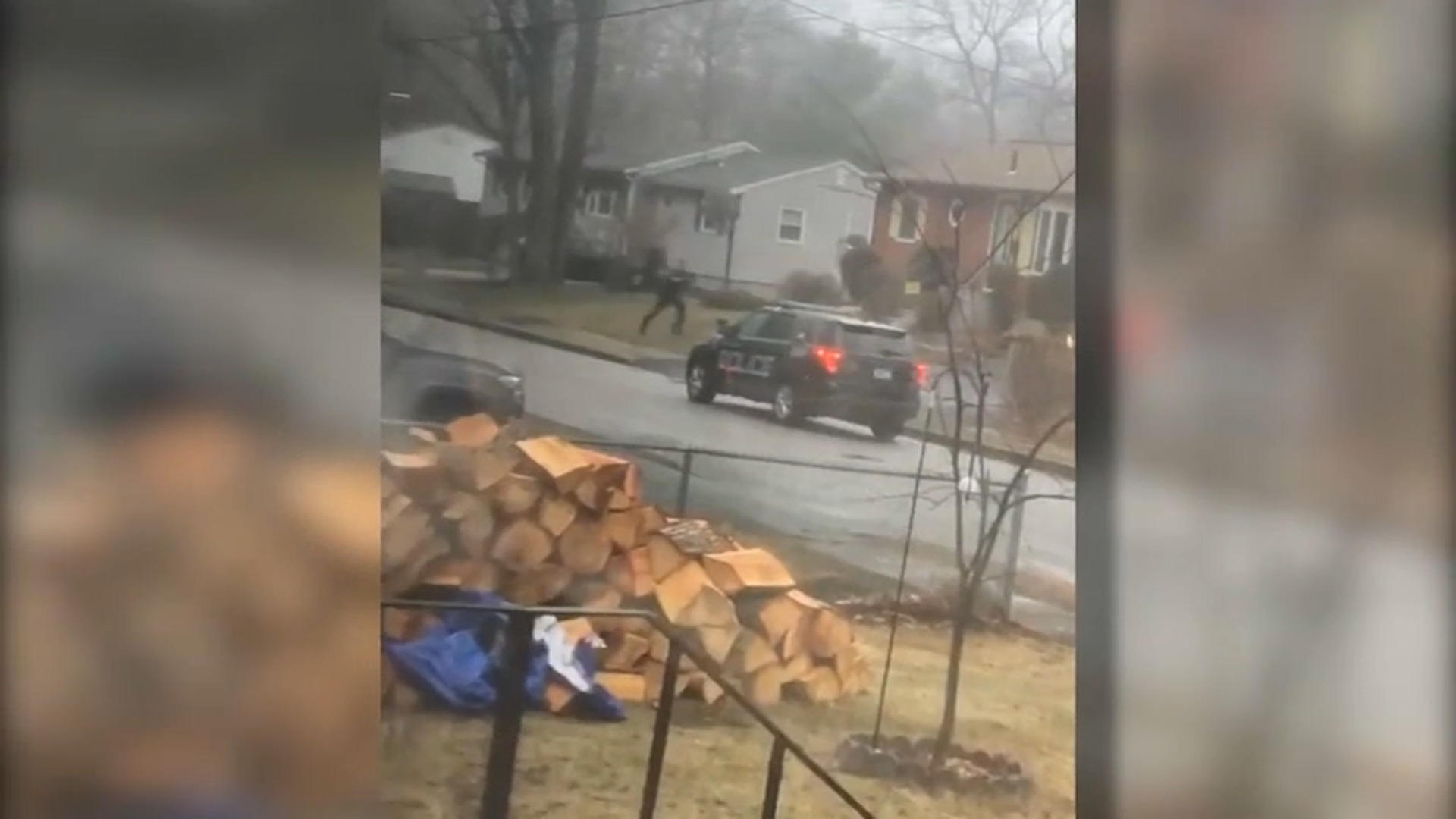