The new HBO drama "Winning Time," chronicling the rise of the 1980s-era Los Angeles Lakers, has been a generating a lot of discussion and criticism online.

Because the Boston Celtics were the Lakers' chief rival at the time, there have been a number of Celtics references through the first six episodes of the show, among them Massachusetts native Michael Chiklis' portrayal of former Celtics coach and general manager Red Auerbach.

The showrunners have said the show is highly fictionalized, but which parts are real and which parts were made up for television? Longtime Boston Globe columnist Bob Ryan, who covered the Celtics in the '80s, recently joined "The Colin Cowherd Podcast" to share his thoughts. And he did not hold back.

"I have watched episodes 1 and 2 and I plan to keep doing it despite my better judgment, but I will need a barf bucket before it's over," Ryan told Cowherd. "It's a dramatization -- it doesn't make a secret about the fact that it's a dramatization based on a book."

That said, Ryan said everything he's seen so far seems completely off from the Lakers and Celtics he covered.

"I think the only thing that is true that they based it on is it's about the Lakers. Everything else is fantasy," he said. "I just fear that too many gullible people might actually think this happened."

Ryan said the show's portrayal of former Lakers player and executive Jerry West is way off base.

"If I were Jerry West, I would say, 'Call my lawyer.' I don't know what Jerry West did to [producer] Adam McKay to be portrayed in such an unflattering, unrealistic and embarrassing light. And that's just for openers."

Ryan called the show's portrayal of Auerbach "preposterous," and though he hadn't seen it yet he heard its portrayal of Larry Bird was inaccurate as well.

"It's disgustingly awful," he said. "The world didn't need this, I'm sorry. It's outrageous, it's horrible. But I've got to keep watching because people are talking about it."

"Winning Time: The Rise of the Lakers Dynasty," premiered on March 6. New episodes will debut weekly until May 8. 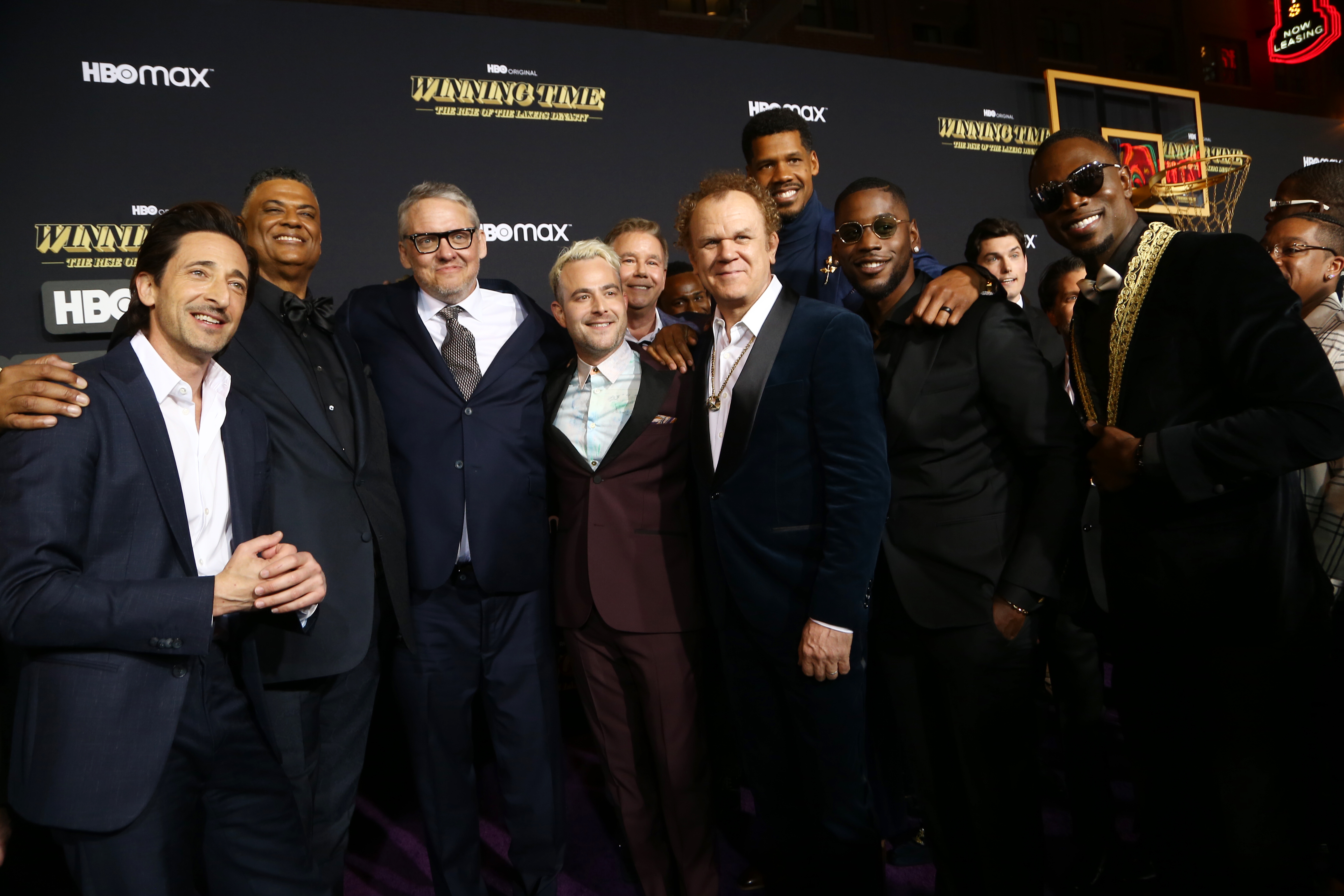 Inside the HBO Series That Deep Dives Into Lakers Dynasty 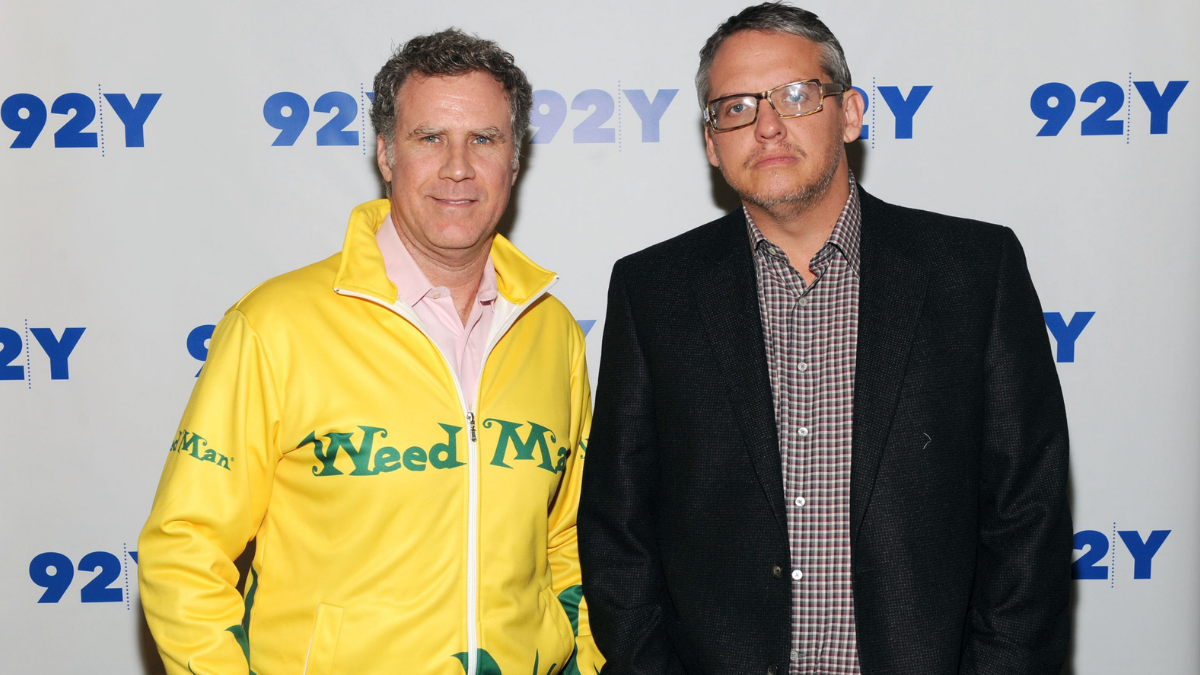