Malina Stacy, 25, is accused of punching an elderly victim in the face and stealing money from him

An elderly wheelchair user was robbed outside an MBTA station in Boston's Roxbury neighborhood on Monday afternoon, and a suspect is in custody.

MBTA Transit Police said the suspect approached the 84-year-old victim outside the Nubian station and asked for money. When the victim declined, the suspect, identified as 25-year-old Malina Stacy of Boston, punched him in the face and took money out of his pocket.

Stacy tried to flee by bus, but witnesses flagged down Transit police and officers were able to track her down and take her into custody. The victim's money was recovered, police said.

Stacy was charged with unarmed robbery and assault and battery on an elderly person. She is expected to appear in court Tuesday. 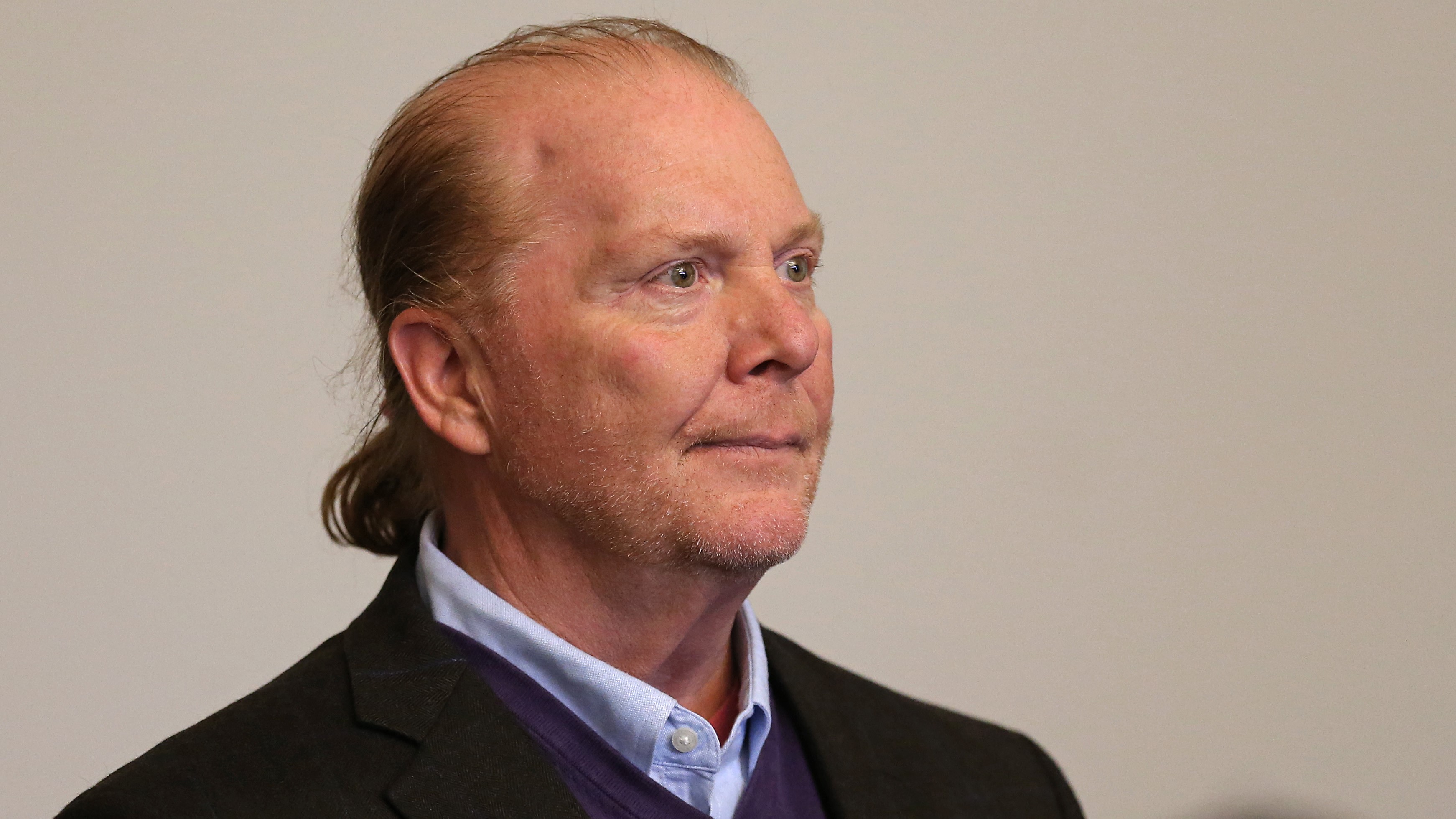 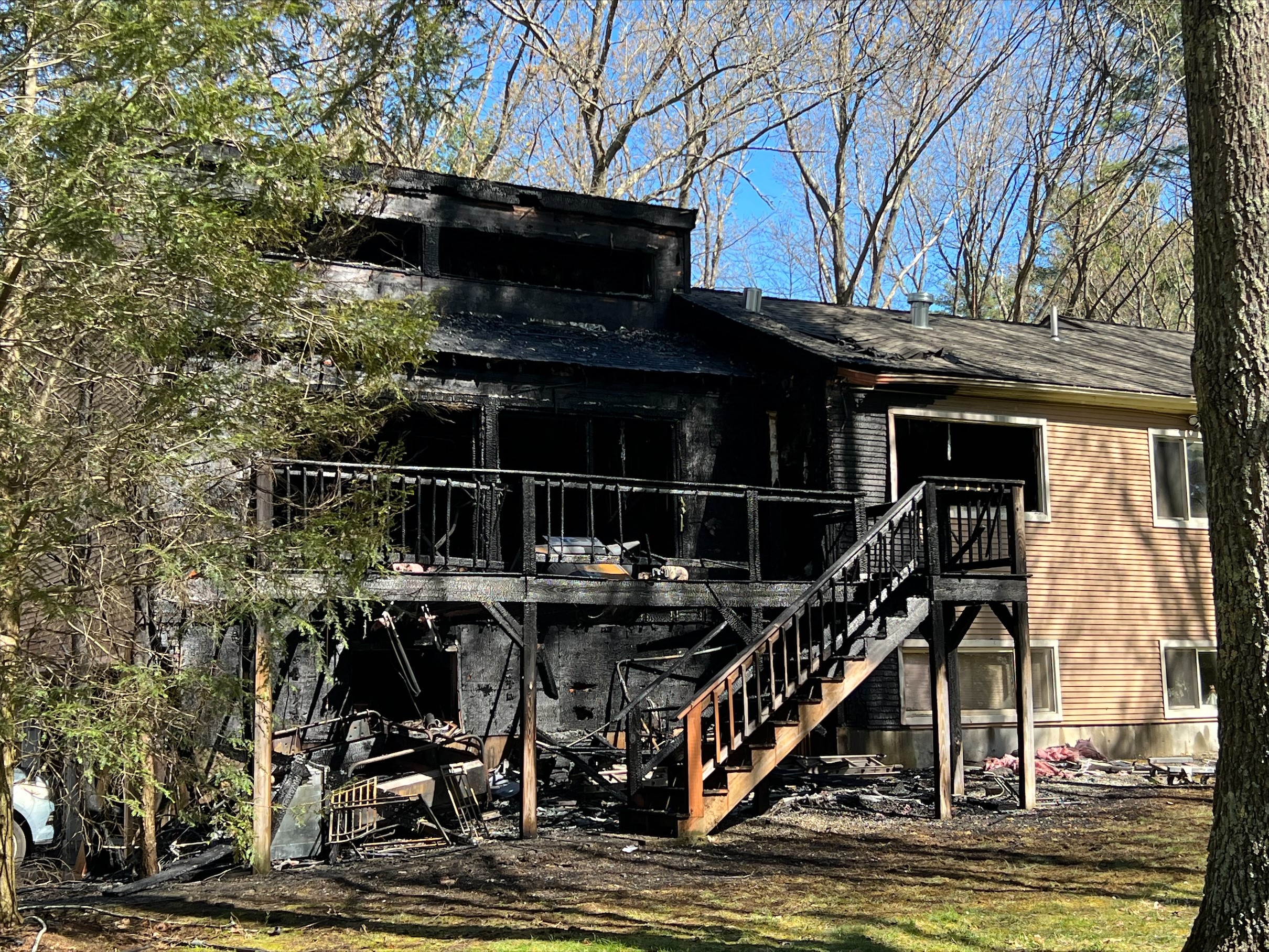