When American-Born Wong Kim Ark Was Turned Back From US After Visiting China, He Sued and Won

Detained aboard steamers in the San Francisco Bay for months, Wong Kim Ark pursued his case to the U.S. Supreme Court, setting the precedent for birthright citizenship

Throughout the month of May, NBC Owned Television Stations is profiling members of the AAPI community as part of Asian American Pacific Islander Heritage Month

Alice Wong was surprised when she was greeted as a celebrity during a visit to the National Archives and Records Administration in San Bruno, California, in search of her great-grandfather’s immigration records.

She was asked for her autograph and introduced to the archive’s staff as “Wong Kim Ark’s great-granddaughter,” she recalled in a 1998 interview.

“I was like, ‘Oh my god, what have I gotten myself into,” she told SF Weekly. “I knew absolutely nothing about who the heck this guy was.”

Many people probably still don’t know who the heck he was but the San Francisco-born cook affected millions of American lives when he was refused reentry to the United States after a visit to China.

It was 1895, a time of rampant anti-Chinese sentiment, restrictions on Chinese immigration, and racism against the children born to Chinese people in the United States.

The man who turned him away that August was the San Francisco port customs inspector, John H. Wise, who described himself as a “zealous opponent of Chinese immigration,” University of Connecticut law professor Bethany Berger wrote in “Birthright Citizenship on Trial: Elk v. Wilkins and United States v. Wong Kim Ark."

Wise was the nephew of a former Virginia governor who had overseen the hanging of slavery abolitionist John Brown, Politico wrote. And he created harsher requirements for Chinese people entering the United States than demanded by law.

Wise rejected Wong on the grounds that he was not a U.S. citizen, refusing him permission to disembark and leaving him stranded in the San Francisco Bay. Eventually the U.S. District Court of the Northern District of California ordered Wong released, but his predicament reached the U.S. Supreme Court when the U.S. government intervened against him. 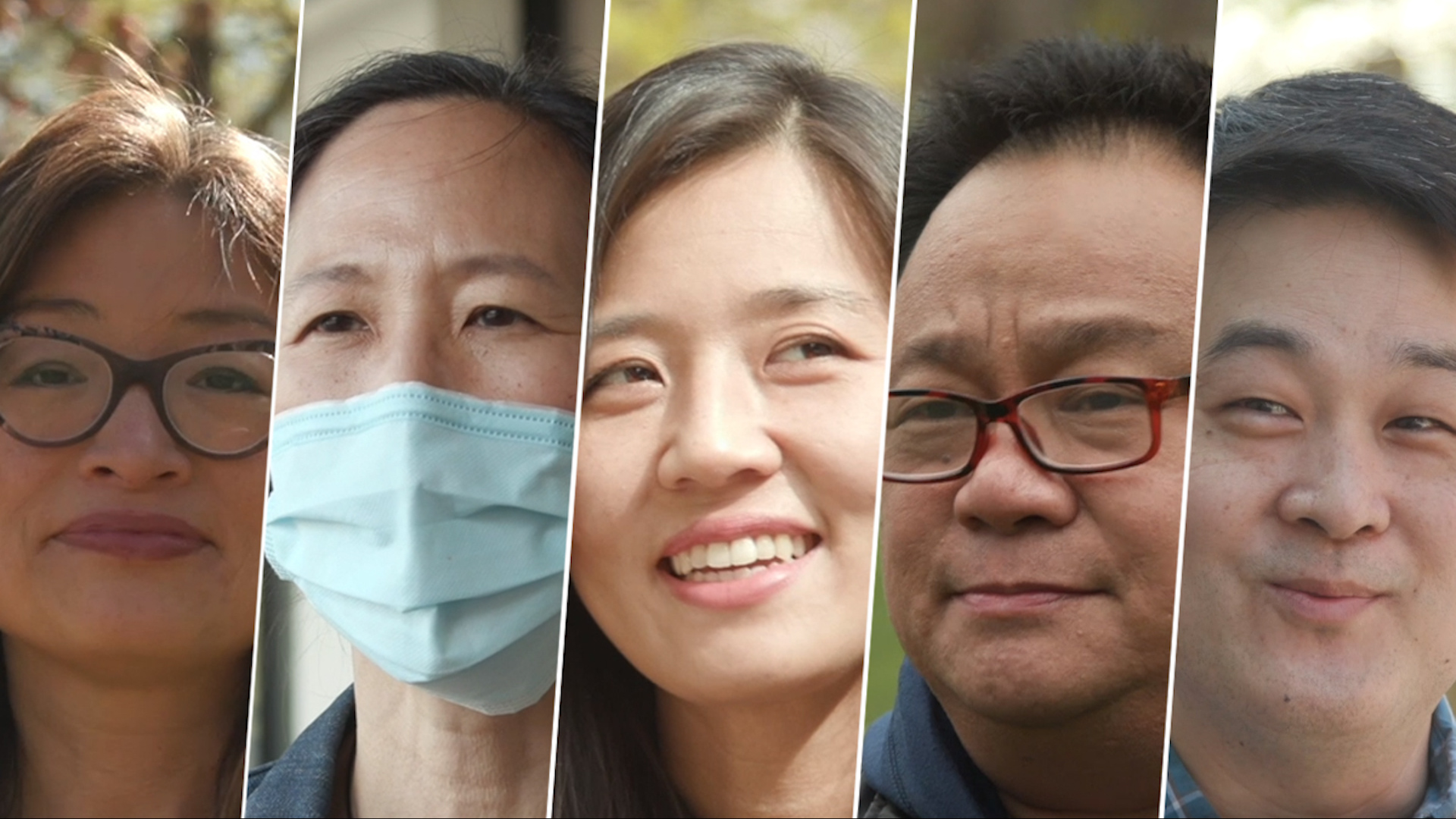 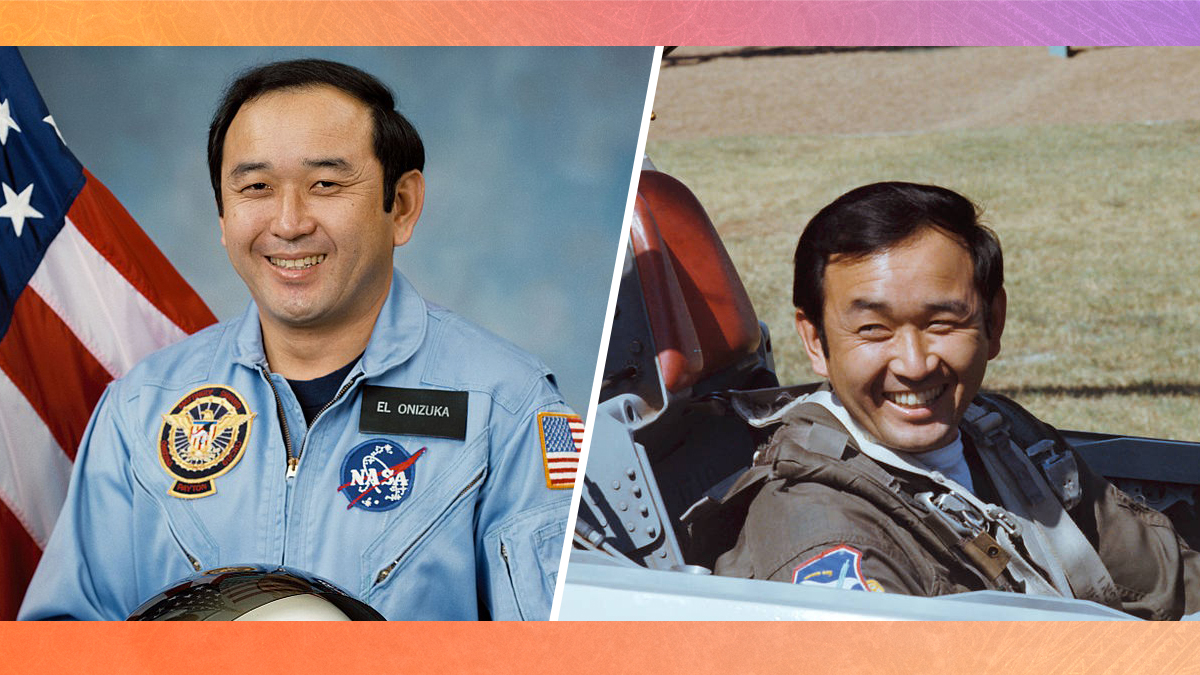 At the core of the dispute was the 14th Amendment and its first clause: “'All persons born or naturalized in the United States, and subject to the jurisdiction thereof, are citizens of the United States and of the state wherein they reside.”

In the climate of the times, the U.S. government sought to redefine that provision. It conceded that Wong was born in California, but argued that because his parents were Chinese and subjects of the emperor of China he was also.

Wong was born in 1871 or 1873 at 751 Sacramento St. in San Francisco’s Chinatown. (Documents give different dates although in his testimony to Wise, Wong indicates his birthdate was 1871.) His parents were Wong Si Ping, a merchant, and Wee Lee, and when conditions became precarious, the family returned to China in 1889.

“Wong Si Ping and Wee Lee would have had many reasons not to wish to grow old in San Francisco,” Berger wrote in her 2016 article, published in the Cardozo Law Review. “The late 1880s had seen Chinese communities up and down the West Coast driven, beaten, and burned out of their homes.”

Wong Kim Ark traveled with them, and married a woman from a nearby village, but he did not stay, returning to the United States and finding work as a cook. Then in 1894, he made his second trip to China, meeting his oldest son, Wong Yook Fun, and visiting family.

Like others who traveled to China, Wong obtained a notarized document before he left, signed by residents who attested that he had been born in San Francisco, with his photograph attached, the Washington Post wrote. When Wise refused to let him land in August 1895, a lawyer working for the Chinese Consolidated Benevolent Association in San Francisco filed a petition of habeas corpus on Wong’s behalf — the start of the landmark case.

Wong waited in the San Francisco harbor, first aboard the steamer Coptic until it left, when he was transferred to the steamer Gaelic, and finally to the steamer Peking, Berger wrote. Finally five months later, in January 1896, the U.S. District Court of the Northern District of California ordered him him released on bond.

In his brief to the U.S. Supreme Court in United States v. Wong Kim Ark, the U.S. Solicitor General Holmes Conrad wrote that under international law, Wong’s citizenship followed that of his parents, and that U.S. exclusion laws showed that the United States did not want to grant citizenship to Chinese people, Berger wrote.

The majority of the justices rejected his thinking and found Wong to be a citizen. Justice Horace Gray wrote in the majority opinion issued in 1989 that the 14th Amendment “in clear words and in manifest intent, includes the children born, within the territory of the United States, of all other persons, of whatever race or color, domiciled within the United States."

He noted that to bar children born in the United States to citizens of other countries “would be to deny citizenship to thousands of persons of English, Scotch, Irish, German, or other European parentage, who have always been considered and treated as citizens of the United States.”

Wong traveled to China again after the ruling, and Berger commented that he “looks confident, even happy” in his 1904 departure photo. Eventually Wong’s four sons would try to join him in the United States though two were accused of being fake “paper sons” and were confined at Angel Island in the San Francisco Bay, where immigrants were held. One appealed that ruling and won.

His youngest son, Wong Yook Jim, arrived in San Francisco in 1926 and was held at Angel Island for weeks.

“At Yook Jim’s hearing, Wong testified that his third son, Wong Yook Sue, lived with him and worked as a pantry boy in a San Francisco hotel, while the second, Wong Yook Thue, was working in railway camps in Arizona,” Berger wrote.

When Wong retired in his 60s, he left the United States for China for good.

His youngest son was the only one who made his home in the United States, drafted in World War II and then joining the U.S. Merchant Marine. Berger wrote that he had not appreciated the significance of the ruling in his father’s case until he saw an article in a Chinese-language newspaper on its 100th anniversary.

He and Alice Wong together visited Angel Island, where he had been held by himself as a child.

"I've never seen my grandfather cry before," she told SF Weekly. "It was like you could feel all of the emotion and anger and everything."