Where to Eat and Drink for the Super Bowl in Boston

Many restaurants are offering special deals on Super Bowl Sunday

Many restaurants and bars throughout Boston are planning special Super Bowl-themed parties and menus.

Whether you're looking for take-out to bring home for the big game or a place to go with friends, there are many places you can visit. 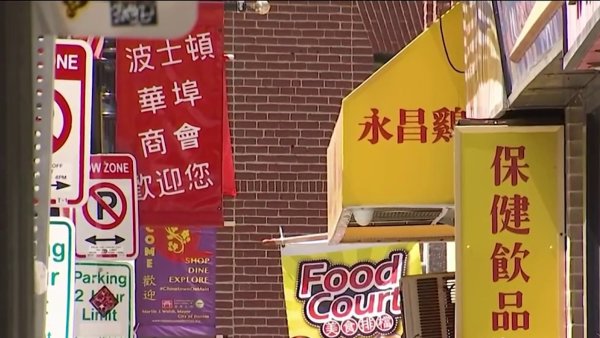 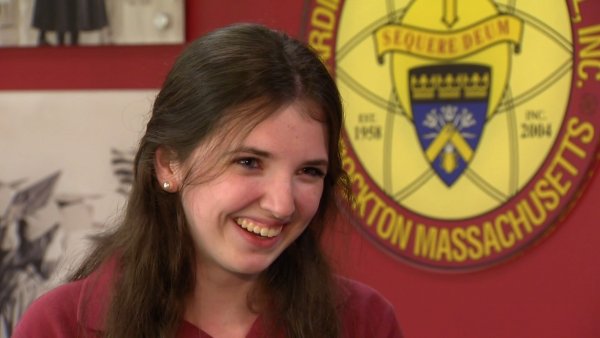 Fans can rent out a private screening room at the Burlington location that holds 50 guests at the restaurant. The Crown Studio Room is available for $500 per hour and food packages are $31.99 per person. Snacks include nacho chips with queso, assorted pizzas, Kings Wings, pulled pork sliders, buffalo chicken wontons, and buckets of beer.

At the Dedham, Lynnfield, and Back Bay locations, fans can come and watch the game on one of the numerous big screen TVs and enjoy Super Bowl snacks.

Canary Square will be hosting the Canary Square Super Bowl party beginning at 5:00 p.m. Those interested can enjoy an all you can eat buffet for $20 that includes a "build it yourself" nacho bar, smokey baby back ribs, chicken tenders, garlic bread pizza, and more. The game will be playing on the numerous TVs and fans can also play games such as cornhole throughout the evening.

If you're looking to grab food and head back to your couch for the big game, Loco has you covered. Fans can order a Taco Box online at www.locosouthboston.com/taco-box. Fans can chose from tacos, salads, and sides and fill up their box with taco favorites such as salsa, guacamole, street corn, and chicken wings.

Fans can choose take-out options or visit the restaurant on game day. Those who are interested in take-out can order the Half Time Hero which includes wings, ribs, mac and cheese, corn bread, and port sliders that serves up to 22 people. For fans looking to stay for a while, there are different packages available for purchase. The General Admission package includes a reserved seat in the dining room as well as a dinner and dessert buffet. The Owner's Box is a $75 package for 12-14 people that includes a separate area as well as beer, the buffet, and your own roasted pig. Fore more information visit www.thesmokeshopbbq.com.

Hugh O'Neills will be showing the game on 7 HD TV's as well as a big screen on Sunday. The gameday menu features $5 appetizers as well as .50 cent wings.

Interested in a more country-themed Super Bowl party? Lorettas is holding a watch party where fans can drink Patriots inspired cocktails and eat their famous wings. There will be giveaways as well as cornhole on the patio.

Interested in a bar near Fenway for Super Bowl Sunday? Head to Cask 'n Flagon where they will have $18 Coors Light game specials as well as potato wedge nachos topped with jack cheese, shredded lettuce, chopped onions, diced tomatoes, and jalepenos with guacamole, sour cream, and fresh pico de gallo.

Fans can head to this popular bar in Southie to watch the game. The party starts at 5 p.m. and the first 100 guests will get a Super Bowl square in the Playwright pool. There will be game themed drink specials as well.

For fans who are looking for other take-out options, Tapestry is offering "Tapestry to Go." You can pre-order pizzas, wings, wood-oven roasted meatballs, burgers, and more online and pick up orders between 2:30 p.m. and 5 p.m.

Football fans can head to the Chelsea Station Restaurant Bar and Lounge for Texas BBQ complete with slow smoked beef brisket, pulled pork, BBQ sausage, Texas style fried chicken and all the sides. For $25 fans can eat as much as they want. The restaurant will also have fun cocktails and prize drawings at half time.

Clerys in Boston is hosting their 6th Annual Football Party. For $25 per person, fans get two beers and an appetizer sampler platter for their group. There will also be a wing eating contest.

Fans can head to the CBS Scene Restaurant and Bar located at Patriot Place for the big game. Tickets are $55 and fans get unlimited food such as wings, pizza, pasta, sandwiches, and desserts as well as two drink vouchers. There will be prizes and giveaways as well.

Fans looking for an all-you-can-eat taco buffet should head to Naco Taco in Cambridge on Super Bowl Sunday. For $37 diners will get the full buffet including six kinds of chicken wings, four kinds of sliders, hot dogs, build your own taco bar, chips and dips, and street corn. The game will be playing on a large projector screen as well as numerous TVs throughout the restaurant.

For fans interested in a take-out menu with tons of choices, head to Commonwealth Cambridge. For $30 per person, you get buffalo chicken dip, kale and artichoke dip, beef and black bean chili, subs, pulled pork, and build your own warm brownie sundae. Orders can be placed by Thursday and picked up Sunday between 12 p.m. and 2 p.m.

Fans can watch the game at City Tap House on one of their 11 HDTVs or one of the three 80" screens. There will be specials like the 10 Spice Wings with blue cheese and veggies for $14 as well as the Pulled Pork nachos for $15.