Of 42 Senate votes in May and the first half of June, Markey missed 34

One was Sen. Edward Markey, who is locked in a tough re-election primary battle against a fellow Democrat — U.S. Rep. Joseph Kennedy III.

The vote was one of many Markey missed during the prior month and a half as the coronavirus pandemic raged and both he and Kennedy struggled to come up with ways to campaign without holding traditional rallies or shaking hands with voters.

Of 42 Senate votes in May and the first half of June, Markey missed 34 or about 80%, according to information from GovTrack, an independent clearinghouse for congressional data. 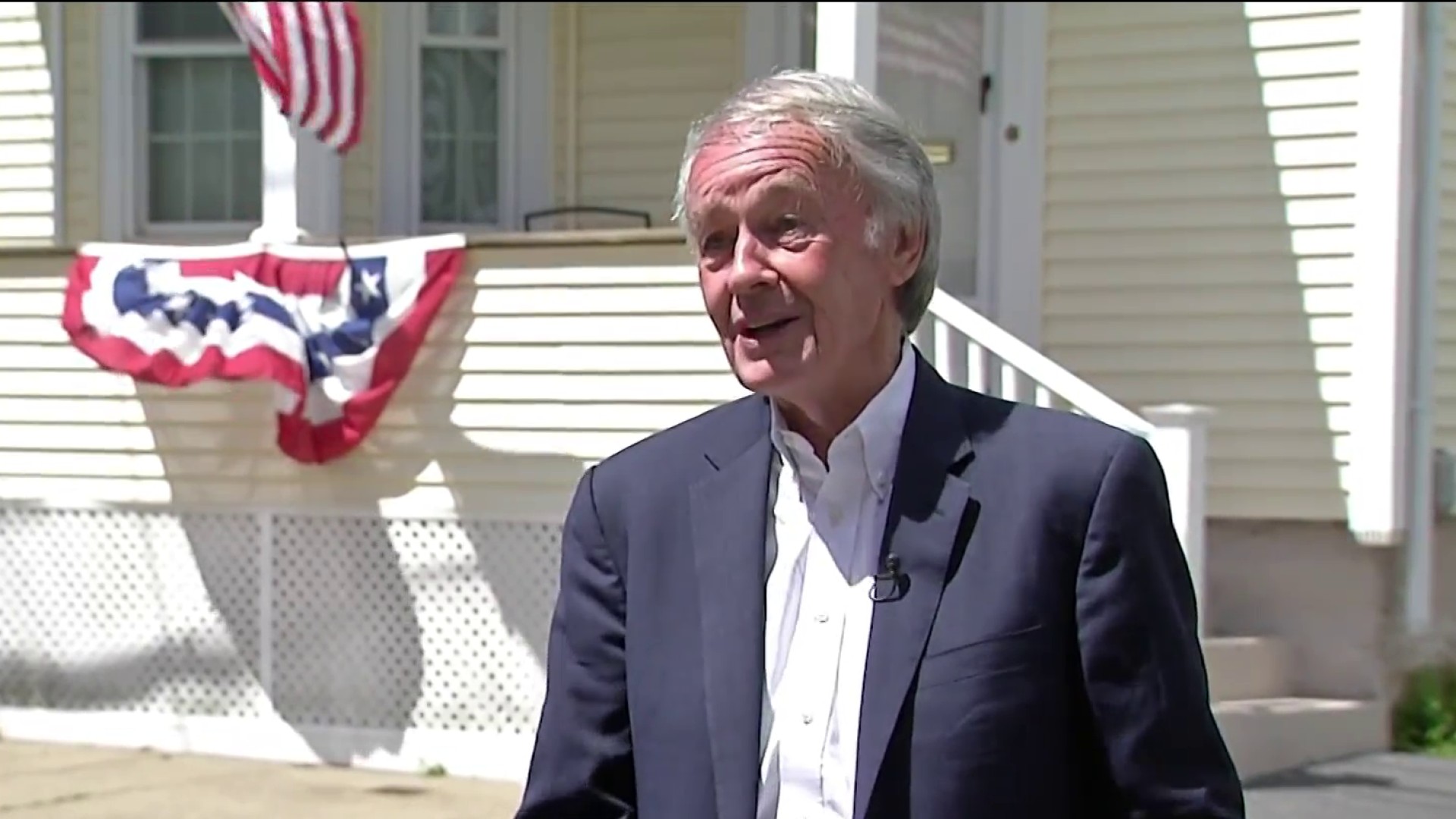 Sen. Ed Markey Discusses His Campaign From Outside His Malden Home 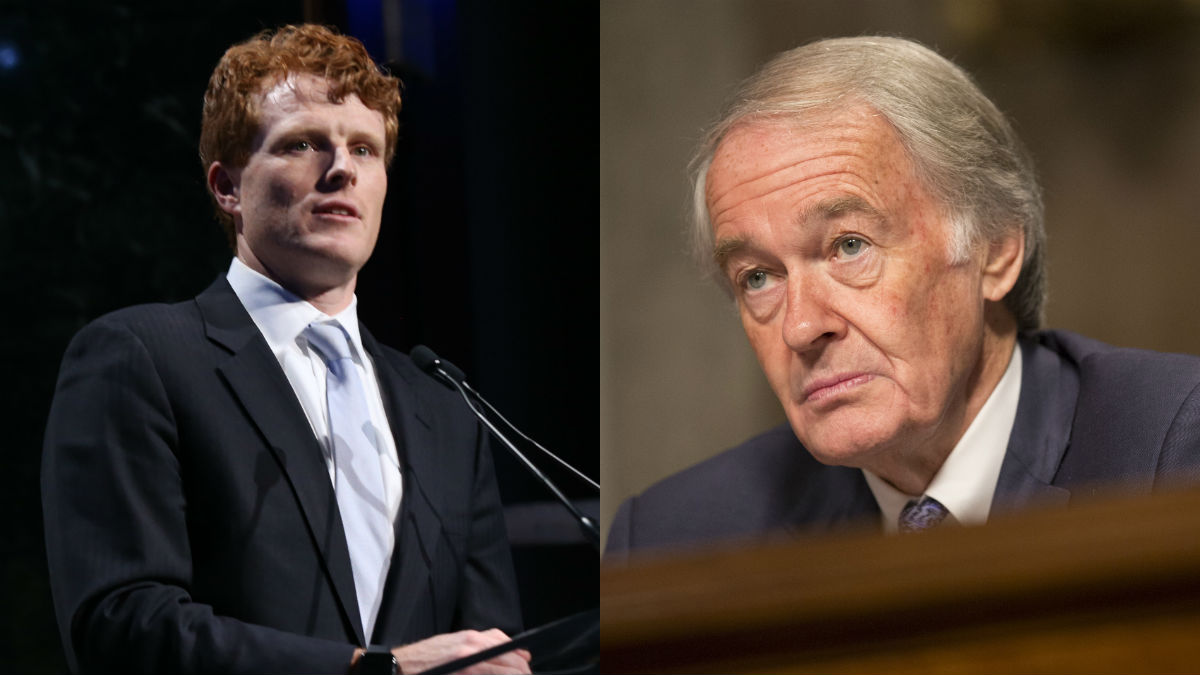 Of those missed votes, one of the more notable for Markey was last week’s vote on the Great American Outdoors Act. Markey has touted his support of environmental efforts during his decades in Congress, including the Green New Deal resolution he introduced last year with New York Democratic U.S. Rep. Alexandria Ocasio Cortez.

The bill, which passed on a bipartisan 73-25 vote, would spend $3 billion on conservation projects, outdoor recreation and maintenance of national parks and other public lands. Supporters say it would be the most significant conservation legislation enacted in nearly half a century.

Giselle Barry, an aide to Markey, said most of the votes he’s missed have been for judicial or executive nominations and other measures expected to pass decisively in the Republican-controlled chamber.

"When it matters, he’s definitely in town," Barry said, adding that Markey hasn’t missed a debate where his vote would have decided the outcome.

She pointed to a close vote in May on an amendment that would have added restrictions to the government’s ability to conduct searches of internet browsers and search histories under the Foreign Intelligence Surveillance Act. The amendment needed 60 votes but fell short by a single vote. Markey was on hand to vote for the amendment.

Other votes that Markey missed included a confirmation vote on President Donald Trump’s appointment of a director of national intelligence, former Republican U.S. Rep. John Ratcliffe. Fellow Massachusetts Democratic Sen. Elizabeth Warren voted against Ratcliffe, who was confirmed on a partisan 49-44 vote on May 21.

Markey also missed the Senate confirmation vote of Brian Miller, Trump’s appointee to become inspector general to oversee the pandemic recovery fund. Miller was also confirmed on a largely partisan vote of 51-to-40 on June 2.

Barry said Markey considers it important to be in the state as much as possible, particularly during the pandemic.

An aide to Kennedy said he has been present for all U.S. House votes during the coronavirus pandemic, driving back and forth to Washington multiple times when necessary. The last votes in the House had been on May 28.

Both Kennedy and Markey say they will be in Washington this week to vote on policing legislation as Congress grapples with the nationwide protests over the deaths of George Floyd and others.

Markey typically has a much lower voting absentee record.

And during the last three months of 2019 — a critical stretch in the Democratic presidential primary when she was still a candidate — Warren missed virtually all Senate votes, 113 out of 115.

Both candidates have also recently found themselves wrapped up in the issue of race at a time of protests sparked by the deaths of Black people during encounters with police.

Markey’s digital communications director Paul Bologna said on Twitter that he was "embarrassed and ashamed" for liking a tweet that he said promoted a racist trope, while Kennedy said in a post on Facebook last week that he had formally disaffiliated from Kappa Alpha, a fraternity he belonged to at Stanford University.

Kennedy said that while the Stanford chapter of the fraternity was "an incredibly diverse and eclectic group," the national organization has "racist roots and a record of racist actions to this day."

Markey, 73, has served in Congress for decades — first in the House and later in the Senate. The 39-year-old Kennedy, who currently represents the state’s 4th Congressional District, is a grandson of the late Robert F. Kennedy.