Which AFC Team Has Had the Best Offseason?

The NFL offseason has been highlighted by several superstars changing teams, with the biggest moves happening in the AFC.

Antonio Brown was traded to the Raiders, Odell Beckham Jr. is a Brown, and the Jets picked up Le'Veon Bell. Meanwhile, Trey Flowers and Trent Brown are gone from the Patriots, but the team did pick up Michael Bennett.

The NBC10Boston Sports Live pollsters want to know, "Which AFC team has had the best offseason?" Here's your chance to vote and be counted. 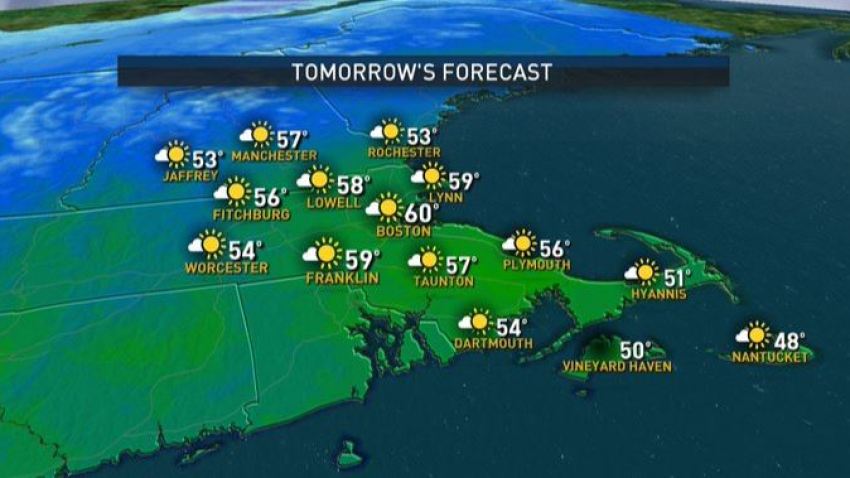 The results will be featured on NBC10 Boston Sports Live Sunday night immediately following the newscast.

Which AFC team has had the best off-season?