Why a Boston Theater Is Restarting Performances: ‘A Theater Never Goes Dark'

While theaters are closed due to the new coronavirus, the Wang Theatre will soon host a performance series inspired by theatrical ghost lights to reimagine a way for audiences to experience live shows

The curtains may have closed on Boston's once-bustling theater district, but it might not mean that shows are canceled.

On March 12, as the coronavirus pandemic took hold in Massachusetts, the doors to the Wang Theatre were shut, leaving 3,500 seats empty and scuttling any hopes of future performances. Just a few days later, 200 employees were let go, one of the toughest decisions Joe Spaulding, president and CEO of the Boch Center, the Wang Theatre and the Shubert Theatre, said he'd ever had to make.

"We were the first industry to close and we're going to be the last one to open," he said.

But one thing that's never shut off in a theater is its ghost light, a bulb that illuminates the stage after performances, between shows -- pretty much whenever the theater isn't in use.

The ghost light is an old safety tradition, preventing anyone working late from taking a tumble off the stage in the darkness. Some believe it's also so a theater's ghosts have a light to perform by.

To Spaulding, it shows that "a theater never goes dark, ever."

This tradition inspired a new virtual video program at the Boch Center called the "Ghost Light Series," where musical guests will play on stage beside the ghost light at the Wang Theatre, without an audience. Spaulding plans to have these videos broadcast, so that the audience watching at home will be able to experience the performances as if they were seated in the venue.

"We really want people to know that we're here, that the lights are on," he said.

This kind of long-distance theatrical performance may be necessary for a while. ArtsBoston released a survey this week of more than 3,000 Boston-area artsgoers. About 90% were eager to return to venues for shows but wouldn't do so until the pandemic relents. And 55% said they don't expect to return until at least January 2021.

Spaulding put that date even later, saying he doesn't expect live performances to start up again until April 2021 at the very earliest, or until there's a vaccine. However, if there is a coronavirus vaccine released in upcoming months, only 50% of Americans plan to get it, an AP-NORC poll found in May.

"Theaters don't die. We're not going to die," Spaulding said, noting that while the virtual performances won't generate his theaters any money, it's an investment that shows how important the arts are.

"We'll be back," he said, confidently.

More on Theater and the Coronavirus 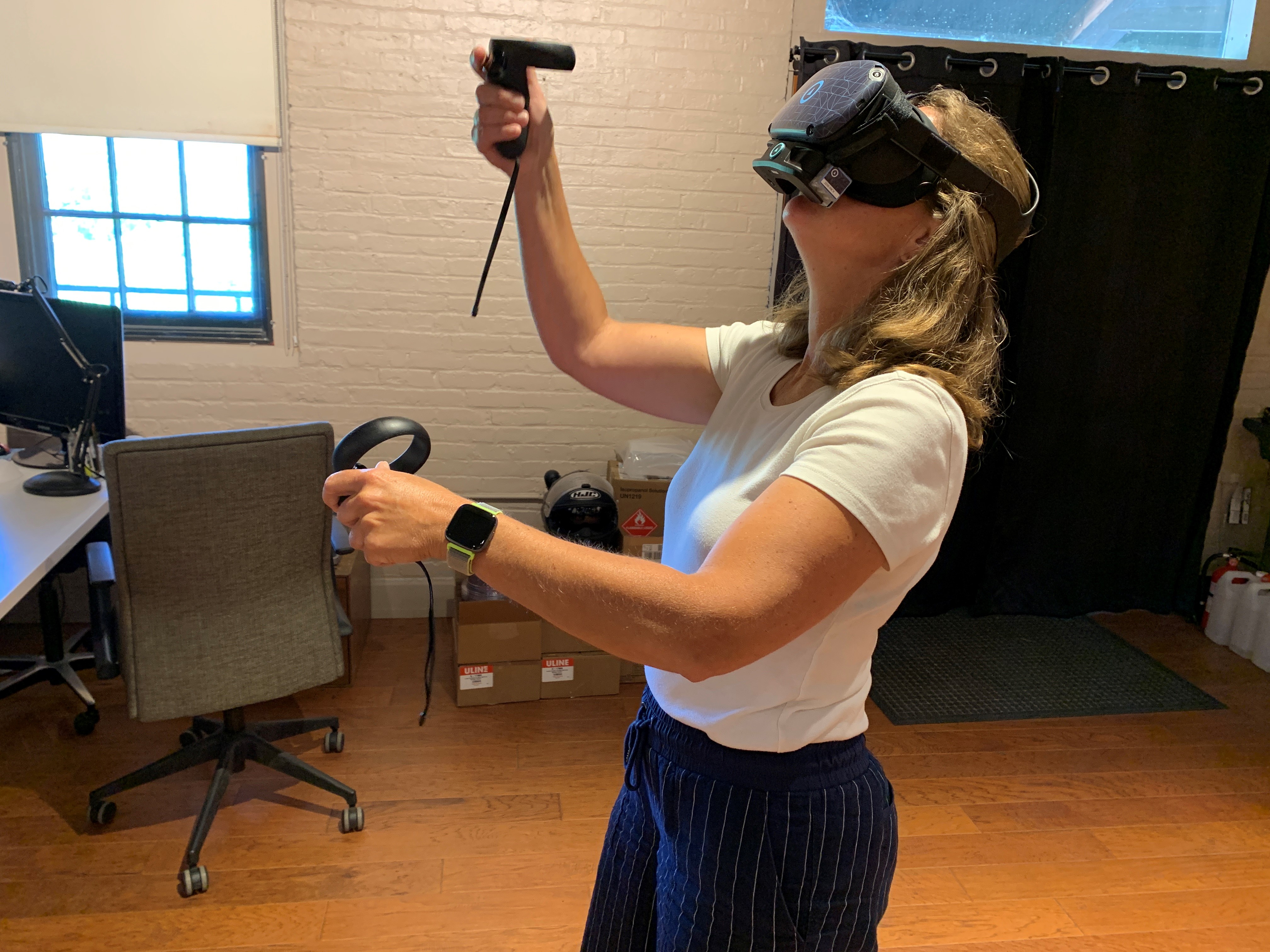