Why Gas Prices Are Rising in Massachusetts and Could Go Higher

The Colonial Pipeline, shut due to a cyberattack, supplies about 45% of all fuel to the East Coast, but that's just one factor affecting what people are paying at the pump

Gas prices are on the rise in Massachusetts and across the United States after a cyberattack last week caused portions of the Colonial Pipeline to shut down.

The national average gasoline price jumped six cents Tuesday and may continue to rise as some states bare the ripple effects caused by the oil pipeline cyberattack. In Massachusetts, the average price for a gallon of gas is $2.87, according to AAA data.

That’s a six-cent increase from last week and nearly a dollar higher than the same time last year.

AAA officials say the Colonial Pipeline shutdown will have implications on both gasoline supply and prices, but the impact will be felt differently across the nation.

Worried about gas prices? Here are tips on how to improve your gas mileage while on the road.

“Areas including Mississippi, Tennessee and the east coast from Georgia into Delaware are most likely to experience limited fuel availability and price increases, as early as this week,” AAA spokesperson Jeanette McGee said in a statement.

McGee predicted that those states may see gas prices increase three to seven cents this week.

The pipeline shutdown is just one factor in rising gas prices in Massachusetts, along with springtime -- people pay more at the pump this time of year, as heating gas costs fall -- and COVID fatigue. The northeast branch of AAA is predicting a big bump in drivers over Memorial Day weekend.

"In Massachusetts, 900,000 Bay State residents will travel. That is a 60% increase from the 561,000 who traveled for Memorial Day weekend last year," Mary Maguire, with AAA Northeast. "No surprise there. We were in the middle of the pandemic."

More than 90% of those travelers will be driving. Good weather coupled with a receding virus and relaxed restrictions has people aching to get behind the wheel, despite the cost of filling up.

"Just not having driven a lot, it’s kind of nice to get back on the road. I just went to my first conference in a year and a half ... a good outdoor thing, so I probably had a higher threshold for the cost,” said Don McMillan, from Charlestown.

For many, getting out is an absolute priority.

"We come up every Tuesday from Connecticut to babysit our only grandchild, and I think we'd probably pay anything to get up here and be able to do that with him and be with him," said Gloria Kimball, from Hebron.

The Colonial Pipeline Company said it halted operations after learning that it was the victim of a ransomware cybersecurity attack. The pipeline, which stretches more than 5,500 miles from Texas to New York, supplies about 45% of all fuel to the East Coast.

As photos and videos began to surface that show long lines of cars waiting to fill up at gas stations in several states, AAA officials urged against panic-buying of gasoline.

The U.S. Environmental Protection Agency issued a fuel waiver on Tuesday to help alleviate fuel shortages in states that have been impacted by the shutdown. The waiver temporarily yields federal requirements for fuel sold in Reformulated Gasoline areas of Washington, Maryland, Pennsylvania and Virginia to facilitate the supply of gasoline through May 18.

As the portions of the pipeline remain down, AAA officials recommend following these tips to help consumers conserve gas: 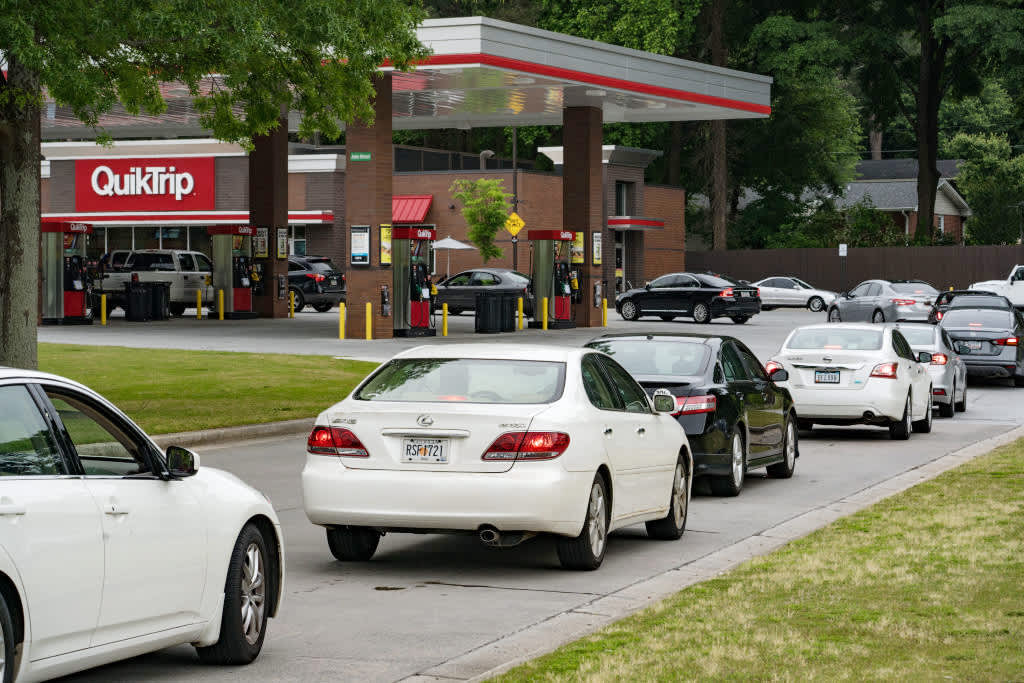 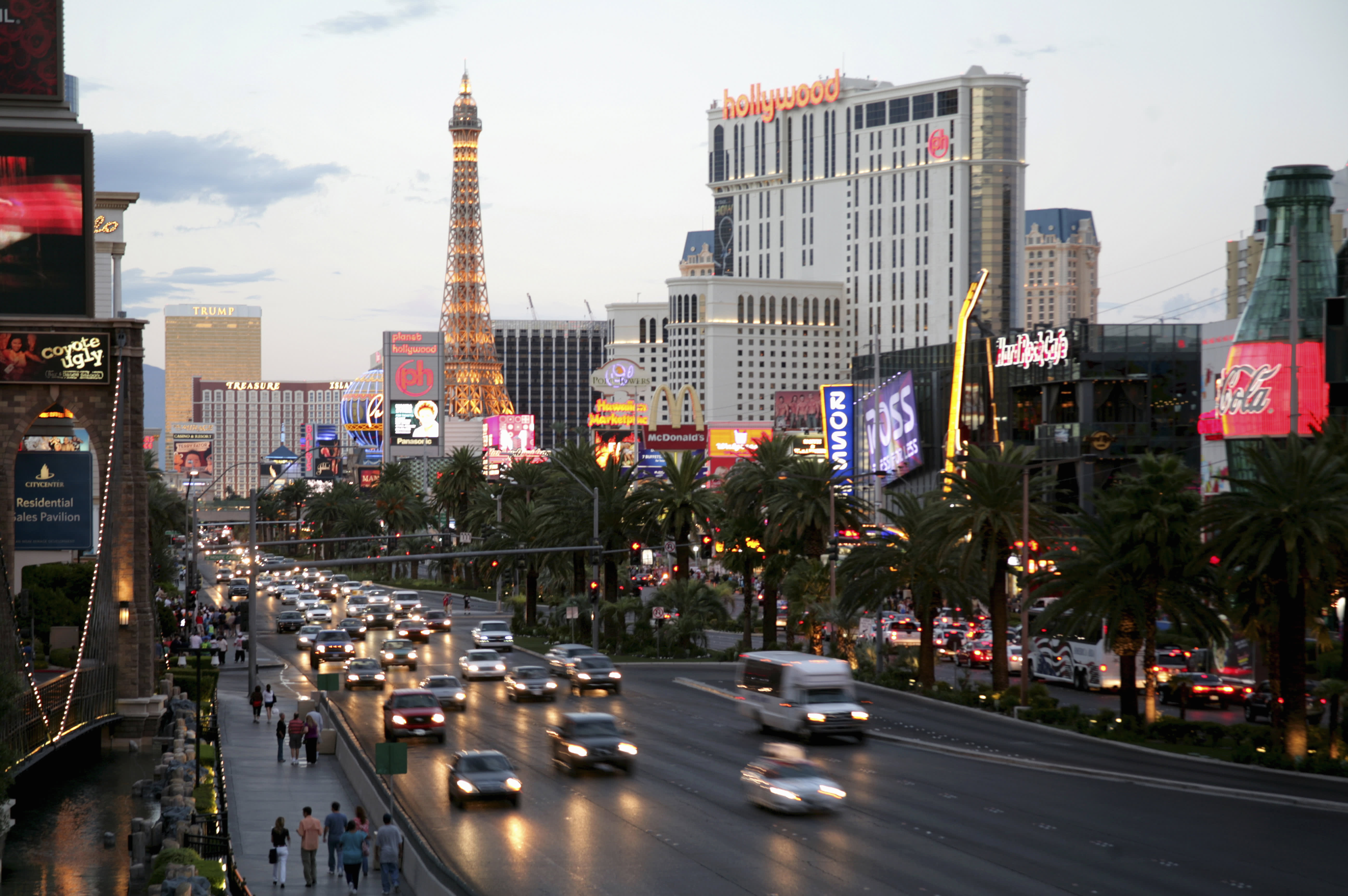