A petition to remove Boston's replica of the Emancipation Memorial in Washington had nearly 8,000 signatures as of Monday morning

Thousands have signed a petition to remove a statue depicting former President Abraham Lincoln standing before a freed Black man on his knees.

"This is not about Lincoln, this is about the figure that’s supposed to represent my people - naked, kneeling in front of him," petition creator Tory Bullock said. "I think there are lot of creative ideas we can use to change that situation."

Bullock, of Boston, said the statue in the city’s Park Square has bothered him since he was a child, often asking himself, “if he’s free, why is he still on his knees?” His petition to remove the replica of the Emancipation Memorial in Washington had nearly 8,000 signatures as of Monday morning.

Protests continue amid rising calls for an end to racism nationwide. 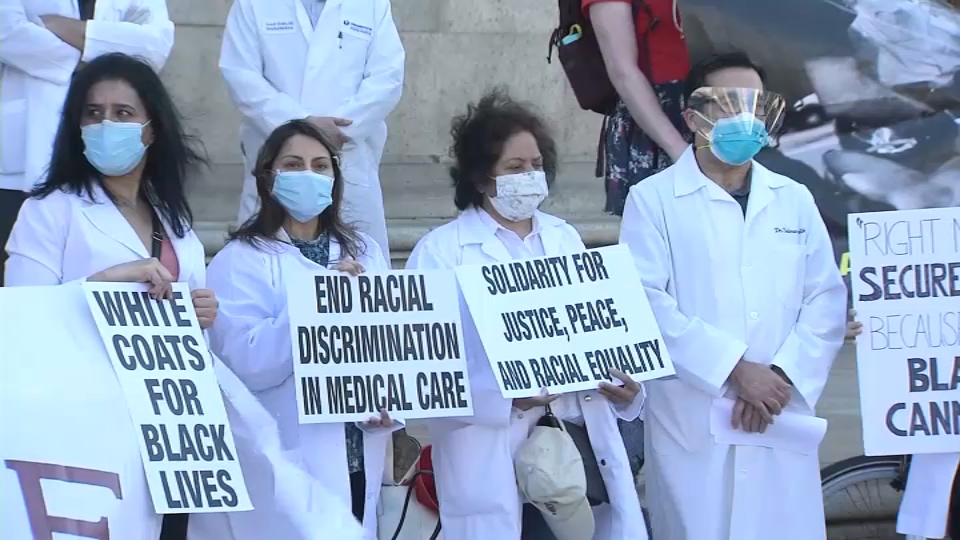 Medical Professionals Among Those Rallying for Racial Justice in Boston, Across Massachusetts 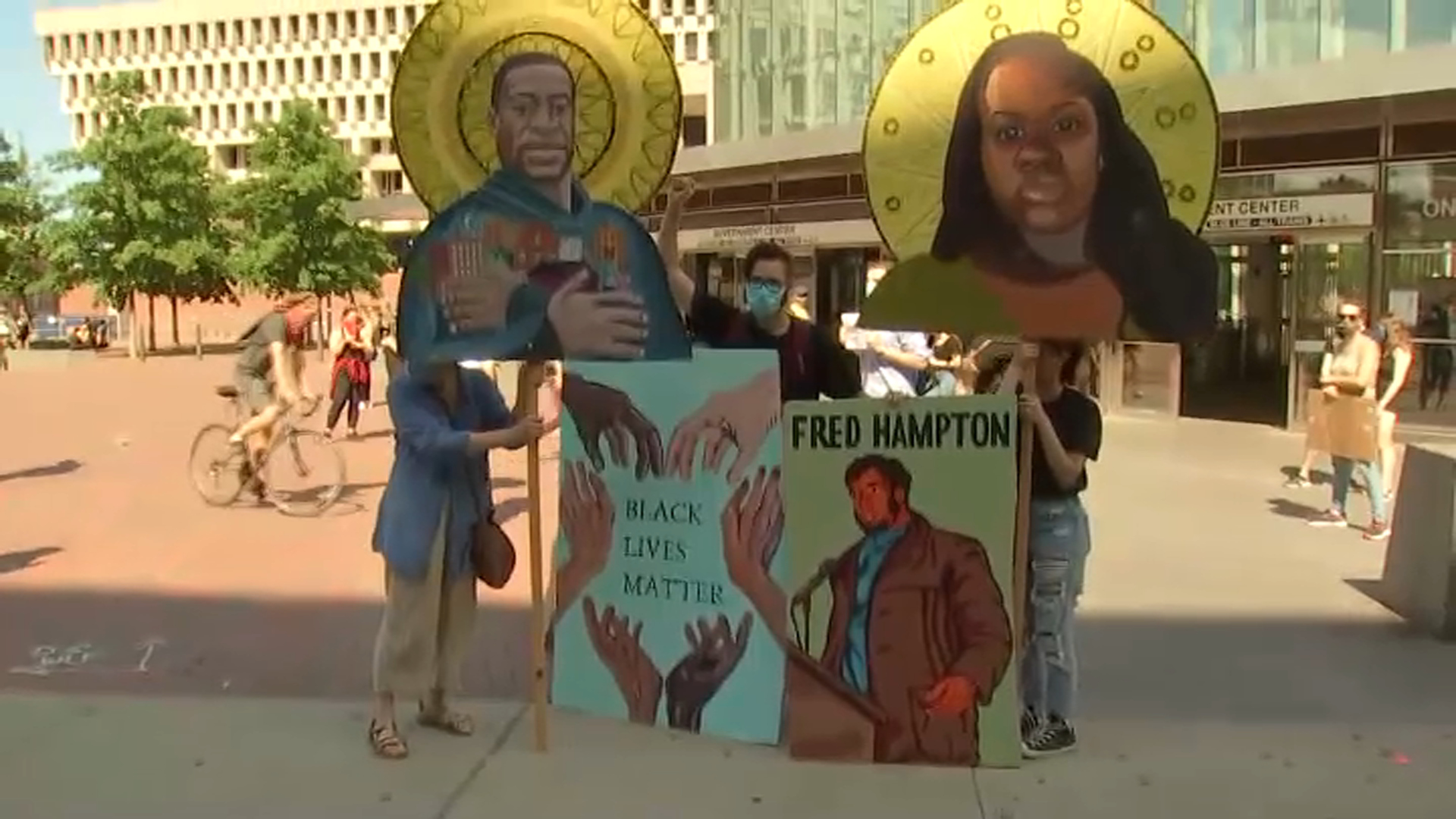 The petition caused Boston’s mayor to consider the fate of the statue. The Boston Globe reports that Mayor Marty Walsh is in favor of removing it and replacing it with something that recognizes equality. Walsh’s office said the administration is looking into the process required to make the change.

Meanwhile, protests against police violence continue and controversial statues have been vandalized across the state and the country. The statue of Christopher Columbus in Boston's North End was put into storage last week after vandals removed its head.