Will Any Celtics Play for the US Men's Basketball Team at the Tokyo Summer Olympics?

Three Boston players are on the list of finalists

The Boston Celtics' long, uneven season came to an end with this week's Game 5 loss to the Brooklyn Nets.

But there's another basketball season on the horizon -- the Tokyo Summer Olympics. The question is whether any Celtics will be on that team.

This time around, Brown, Tatum and Walker are all included on the list of finalists for the U.S. Olympic Men's Basketball Team, along with other big names like LeBron James, Kevin Durant, Kyrie Irving, Stephen Curry, Chris Paul and James Harden. But whether any Celtics will be chosen, and whether they will choose to play, remains up in the air.

Brown and Walker would seem extremely unlikely due to injuries.

Brown sat out the Celtics' abbreviated playoff run after tearing the scapholunate ligament in his left wrist. He had surgery in mid-May and wasn't expected to resume basketball activities for three months.

Walker missed the final two games of the Nets series with a bone bruise in his left knee.

And you'd have to think Tatum could use a rest after a long playoff run last summer during the NBA's bubble followed by the start of another season just two months later.

We'll likely get some concrete answers within the next month or so. The Olympics begin July 23, and USA Basketball is scheduled to conduct a mini-camp as early as July 1 in Las Vegas, a week before the start of the NBA Finals.

The deadline to turn in Olympic rosters is July 5, but USA Basketball has petitioned the International Olympic Committee and FIBA to extend the deadline since the NBA playoffs will still be going on.

"It’s conceivable, there will be a few players who are competing in the Finals and want to participate and we want them to participate," USA Basketball’s Men’s National Team Director Jerry Colangelo told USA Today. "But we don’t know who that’s going to be. We have to wait and see. That’s why we’ll take inventory after each round. It’s possible that we don’t end up with 12 in Las Vegas and we bring a couple of guys at the last minute." 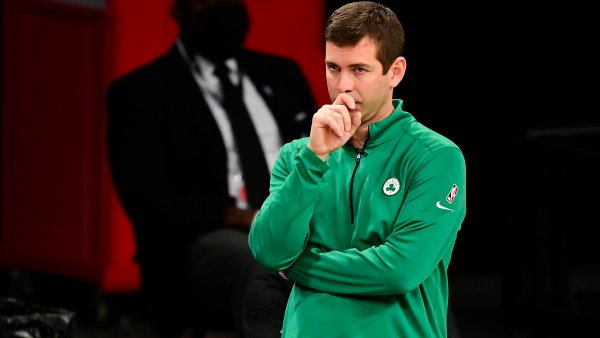 Is Brad Stevens Ready for the Celtics GM Challenge? 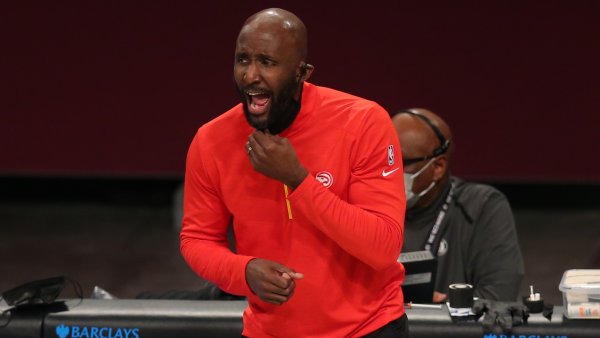 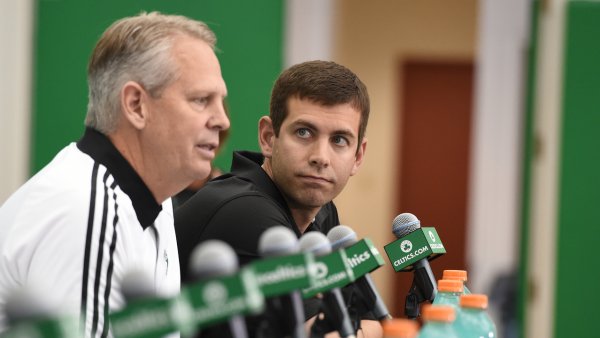