The "temporary masking" will not be mandatory, but will be the district's "ask and expectation," a letter from the superintendent said

Boston Public Schools have announced they will adopt "temporary masking" from Jan. 4 through Jan. 13, during which time the district will expect students and staff to wear a mask, but not officially mandate the protocol.

The mask guidance will be in effect for those eight school days, on school premises and on school buses, according to a letter addressed to the school community from Superintendent Mary Skipper.

With Boston schools are reopening next week, the possibility of a temporary mask requirement is being considered.

Wednesday, Jan. 4 is the first day back from winter break for students, and employees return on Tuesday, Jan. 3. Employees returning on Jan. 3 are expected to mask up on that day, the letter said.

The school district said it would provide disposable face masks to students and staff who need them. They will also be available for student athletes at practices and games, but not expected in those settings, according to the letter.

While Skipper was clear that the masking protocol was the district's "ask and expectation," she also wrote that the protocol was not a mandate, and that no one will be disciplined or sent home if they refuse to wear a mask.

Skipper wrote that the decision came following close coordination with the Boston Public Health Commission, school nurses and teachers, and is intended to prevent staffing shortages, student absences and loss of learning time.

During the same period last school year, the district said that it experienced its largest COVID surge, which resulted in staffing shortages that made keeping every school open nearly impossible. There was a daily average of 1,200 staff members and 8,500 students absent through January 2022, according to Skipper.

Mayor Michelle Wu also issued a statement following the announcement, saying temporary masking "is one tool to keep students and staff healthy, and to guard against the overwhelming absences that made in-person learning difficult to sustain at this time last year. We are anticipating a period of high transmission of the flu, RSV and COVID-19, so Boston Public Schools and the Boston Public Health Commission have determined masking for the next eight school days will help keep our kids safely in the classroom with their peers.”

The protocols come amid a spread of COVID, flu and RSV, all of which are circulating the city. The district said that COVID numbers have so far proven less disruptive this year, but the combination of flu and other viruses have already led to "significant" staff and student absences. It hopes to prevent compounding the issue with the temporary masking.

Doctors are urging vaccination and masking with COVID-19 continuing to spread.

The district has also asked that students and staff take a provided COVID test before returning to school, and to stay home if they feel sick or test positive.

Before Friday's announcement, the Boston Public Schools' mask policy was to still strongly recommend indoor masking, per the Boston Public Health Commission's suggestion. Masks are optional but recommended in schools and on buses, although they are required in school health offices and in some other specific instances.

In a letter to families last week, Superintendent Mary Skipper said a temporary mask mandate for the first two weeks following the holiday break was under consideration.

“Based on last year’s experience with a significant surge in COVID and its impact on staffing shortages and student absences, we know this temporary policy change may help mitigate any concerns as we return from winter break,” Skipper said.

Mayor Michelle Wu gave an update Wednesday on the possibility of a mask mandate for Boston Public Schools.

"We have not finalized that decision and communicated that yet," she said. "But as mentioned in preparations as recently as late last school year, there was always a focus on this time of year. This time of year one year ago is when we were experiencing more than 1,000 staff absences in schools because of COVID every single day. Central office administrators had to step in to teach."

"This year it's not just COVID -- those numbers have gone down a bit -- but it's many other transmissible ailments that are affecting attendance levels," she added. "Our number one priority is to make sure our schools can remain open. That means classrooms have to be staffed, so that is going into consideration."

"We will share a decision with families later this week. Our number one goal is to make sure everyone is safe and mostly staffing levels can e where they need to be in order for schools to remain open. We know as COVID levels have eased, people have felt comfortable traveling for the holidays, being in larger gatherings, being in more in person situations, and that means there will be a natural jump in COVID and other illnesses coming off this break. We are thinking about the best way to preempt that and thinking about the tools we have for a potential temporary masking period."

Health experts warned that recent holiday gatherings with loved ones could accelerate infection rates. The concerns stem in part from the looming "tripledemic" where respiratory viruses continue to pose a threat to the public. While nationally flue and RSV cases are slowing down, COVID infections are on the rise.

Flu and RSV cases may be slowing down, but COVID-19 infections have been steadily rising -- up 7% according to the U.S. Centers for Disease Control and Prevention, with COVID-19-related deaths up by 15%.

Top Boston doctors interviewed by NBC10 Boston this week had differing opinions on whether a temporary mask mandate is a good idea, pointing to several other circulating respiratory viruses, holiday gatherings and the impact on education.

"There's going to be people coming in from having been with many family members and friends over the last, you know, week and a half or so, sort of coming together in school," Boston Medical Center's Dr. David Hamer said. "I think the risk for transmission in that context is going to be higher for a few weeks. And having either a mask mandate or a strong recommendation for mask use may blunt the onward transmission or expansion that could result in that context."

"To me it doesn't make sense to talk about mask mandates in just school when we aren't talking about them in crowded arenas, bars, nightclubs -- all the places where there are lots of people gathering. And the same trampoline park that the kids might go to straight from school," she said. "I don't think that school is the place to put the mask mandate when we have learned that it can interfere with the educational experience." 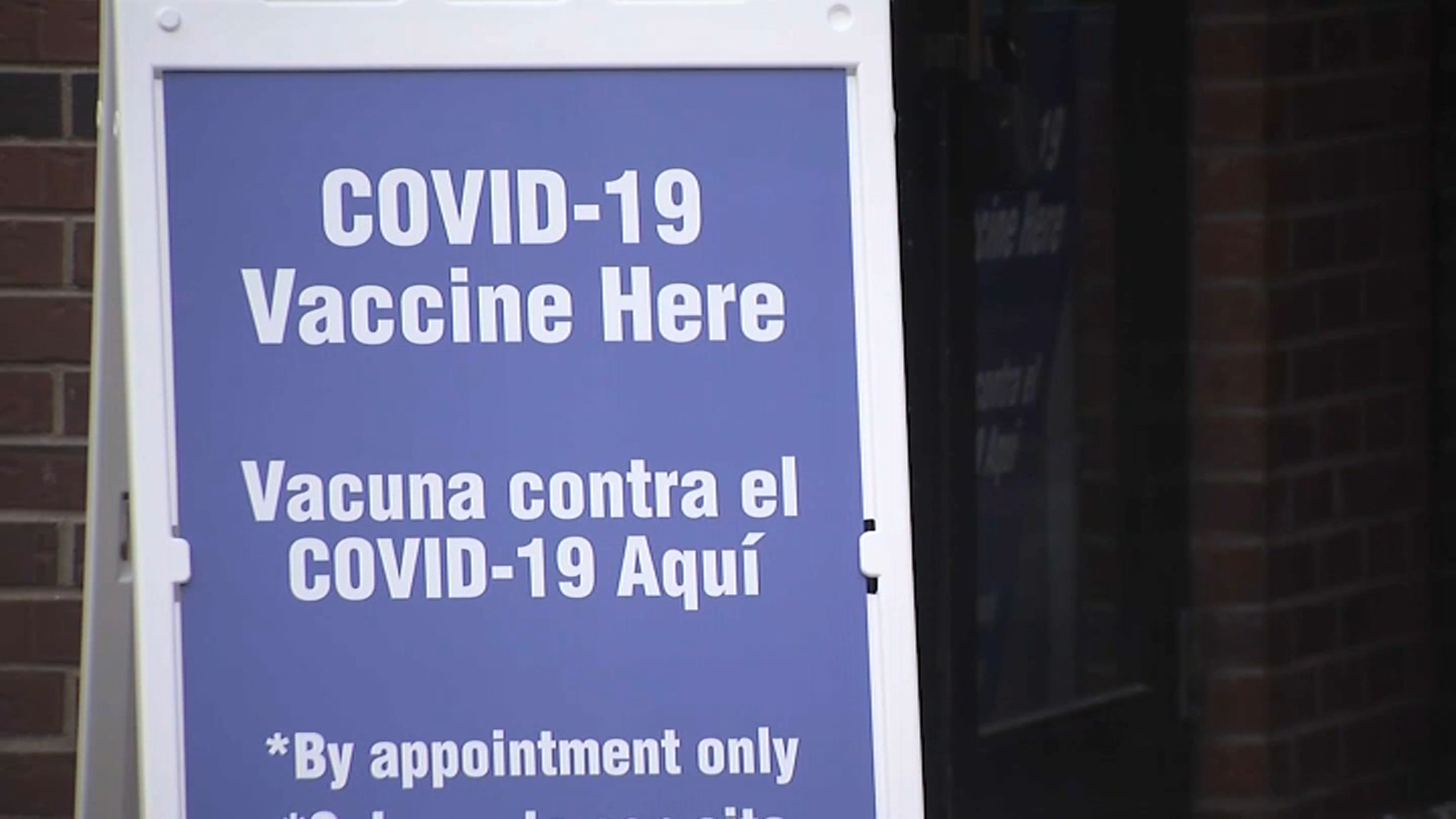