At least one pizza shop owner said the mandate unfairly impacts businesses, which he pointed out will likely lose customers to neighboring cities and towns that don't have mandates

Two days after the City of Boston’s vaccine mandate went into effect, requiring certain businesses to verify customers’ vaccination statuses, most restaurants in the North End said they haven’t encountered any problems.

The mandate, which took effect on Saturday, requires anyone 12 and older to prove that they’ve had at least one shot to enter restaurants, bars, gyms, theaters and other entertainment venues.

“The majority of our customers were already pretty vigilant, so everybody’s wearing masks, everybody is taking care of each other,” said a barista at Caffè Dello Sport on Hanover Street.

“When people come to the door, we’re checking with people to make sure they have their vaccine cards,” said Justin Iannelli, a waiter at Casarecce Ristorante.

Anyone 12 and older has to provide proof of at least one COVID vaccine shot to enter certain businesses in Boston as of Saturday.

But not everyone is pleased with the mandate.

At least one pizza shop owner has stopped offering indoor dining over the mandate, something he fears could cost him business.

“Most people that come in Boston are usually from outside,” said Paul Deuterio of Galleria Umberto. “They’re surprised that they come here and find that they need a vaccine card.”

He said the takeout-only business model allows him to circumvent the mandate, but could also turn away customers.

Deuterio said the mandate unfairly impacts businesses, which he pointed out will likely lose customers to neighboring cities and towns that don't have mandates.

“If you’re a party of 10 or five or four, and you got one that’s not vaccinated and take him or her into account and you go where the whole group is welcome,” said Deuterio. 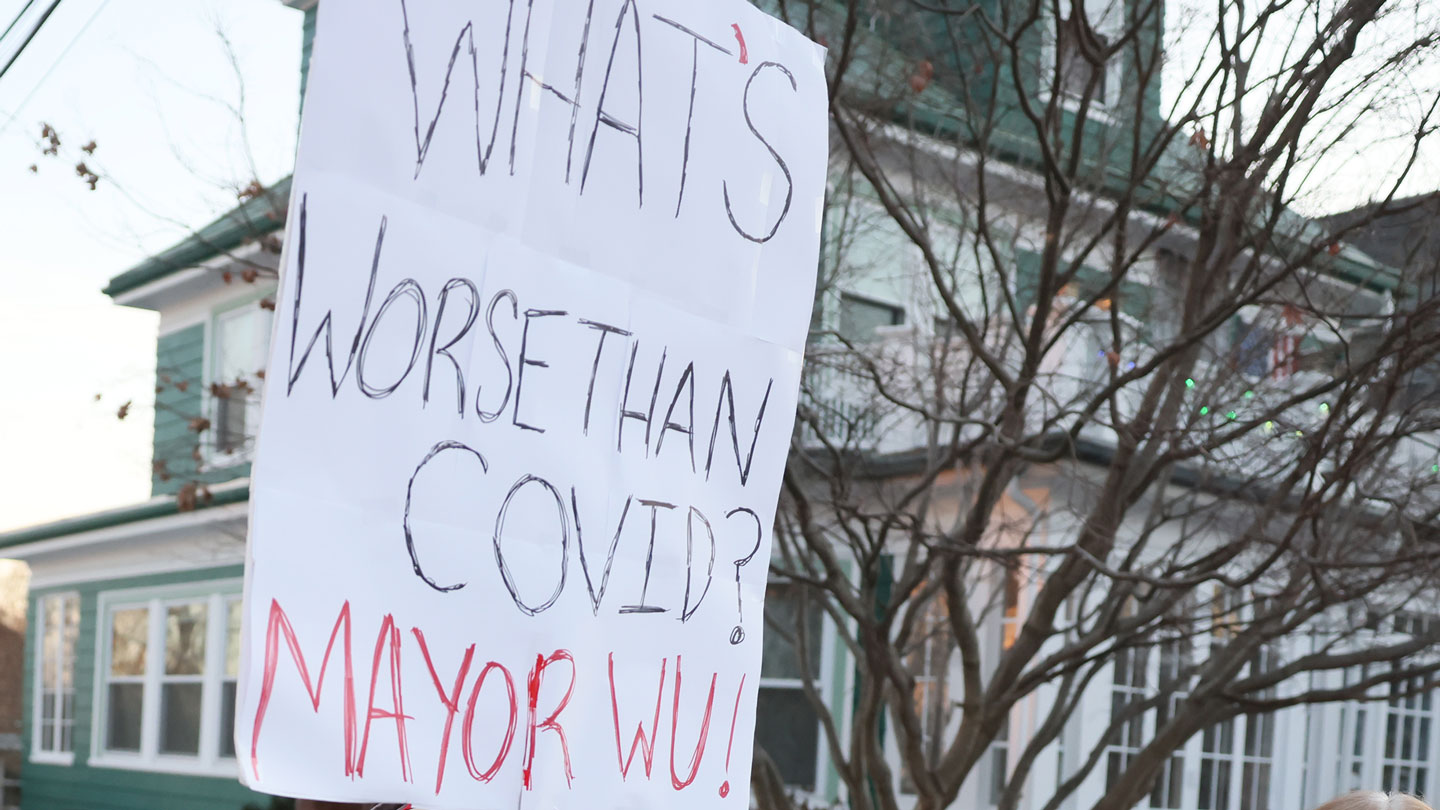