Will the Boston Marathon Be Canceled Due to the Coronavirus?

More than 31,000 runners have signed up to participate in the April 20 event

On Monday afternoon, Boston Mayor Marty Walsh announced that the city's annual St. Patrick's Day Parade had been canceled due to concerns over the spread of the coronavirus.

But the event everyone is now wondering about is the Boston Marathon, scheduled for Monday, April 20.

More than 31,000 amateur and professional runners from around the world have signed up to participate, and hundreds of thousands more typically show up to watch the race. It's a huge part of Boston's heritage, dating back over 120 years.

But with more and more events being canceled around the globe, including the Tokyo, Paris and Rome marathons, it's reasonable to think this year's Boston Marathon could be in peril too.

Due to the novel coronavirus, Boston Mayor Marty Walsh announced the cancellation of the city's annual St. Patrick's Day parade.

Massachusetts Gov. Charlie Baker said last week that it's too early to say if the marathon will go on. But he also said that about the St. Patrick's Day Parade.

Walsh also said last month that canceling the Boston Marathon would be an "overreaction." But that was back when there was only one case of coronavirus in Massachusetts, a number that has since risen to 92.

On Tuesday, he told WEEI's Greg Hill Show that it's a "day-at-a-time situation."

"I'm not saying we're there yet, I think we have many conversations to happen," he said. "It's about can we do a good enough job as a society to self-contain this where we're not at a situation where it's kind of out of our control."

At a media availability later Tuesday, Walsh said "Right now the marathon is on for April." He called it "a fluid situation," and said conversations are ongoing.

If the marathon does have to be moved, Walsh said he'd prefer to see a postponement instead of a cancellation.

"The economic impact of the marathon is about $211 million dollars, but at the bottom line my job as mayor and our job as leaders is to make sure the people are safe," he said.

The Boston Athletic Association, which coordinates the marathon, hasn't made any official decisions yet. They said they continue to monitor the coronavirus crisis closely, and posted a race update on its website on Monday:

The Boston Athletic Association continues to meet and work closely with city and state officials to ensure a safe and successful Boston Marathon. We have been carefully monitoring updates related to coronavirus (COVID-19) and as local and national developments come to light have been planning under the guidance of health and municipal agencies. We will continue working with city and state officials, and we will closely follow updates from organizations such as the Centers for Disease Control and Prevention, Department of Public Health, and World Health Organization. The B.A.A. will adhere to policies put forth by the federal, state, and local governments.

The B.A.A. will continue to monitor the situation closely. We encourage everyone to familiarize themselves with the World Health Organization’s suggested safety precautions including regular hand washing, covering mouth and nose when coughing and sneezing, and avoiding close contact with anyone showing signs of illness.

First-time marathoner Kelsey Crowley is eager to race and said it would be heartbreaking for many people if they didn't the chance year.

"I understand that they have to take in public safety but selfishly it would be devastating if it was canceled," she said. 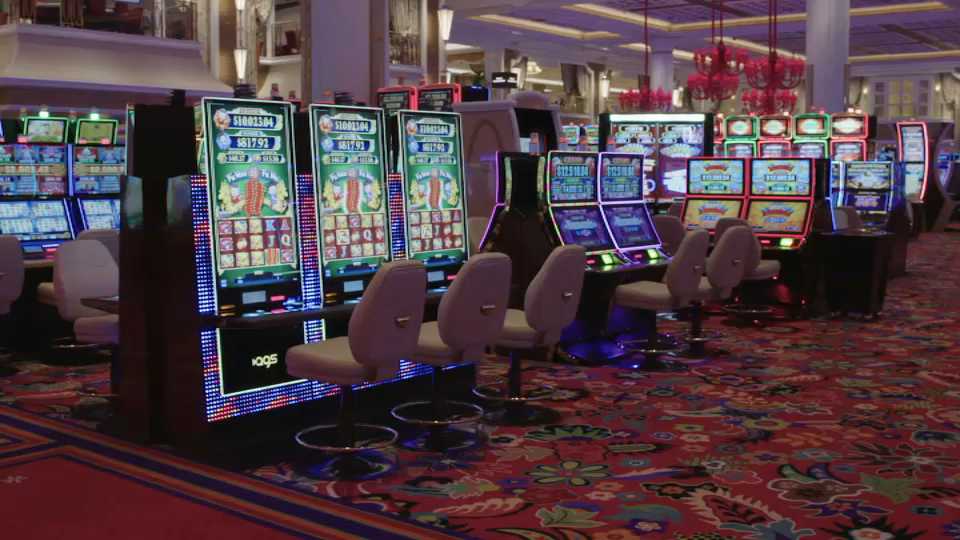 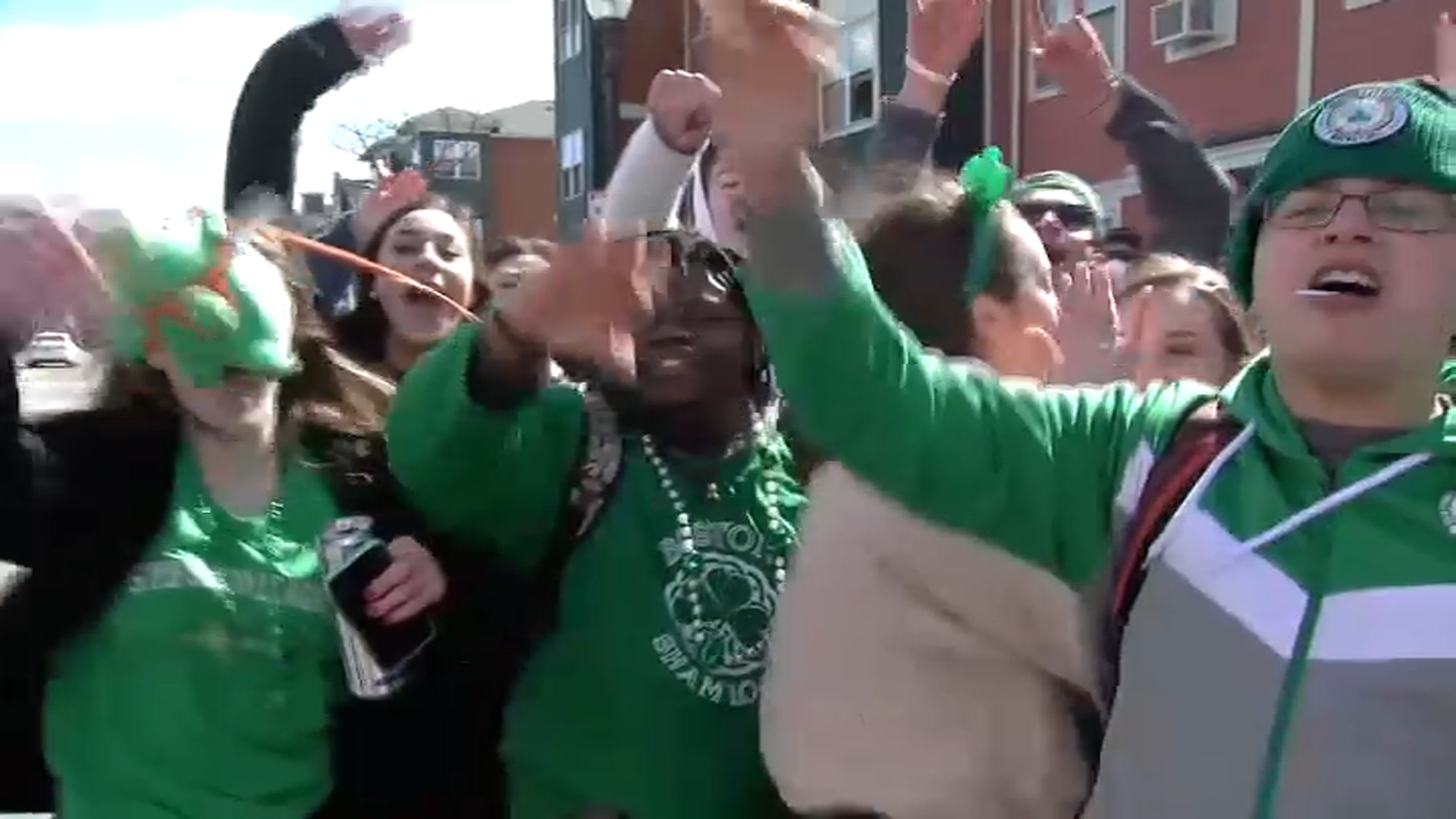 ‘That Day Is Huge for Us': South Boston Businesses React to Nixing of St. Patrick's Day Parade