Voters in Framingham, Massachusetts, passed a ballot measure on Tuesday to become a city.

According to the Town Clerk's Office, the unofficial results were 5,684 in favor of the vote and 5,579 against.

According to the MetroWest Daily News, some residents wanted more accountability in local government. 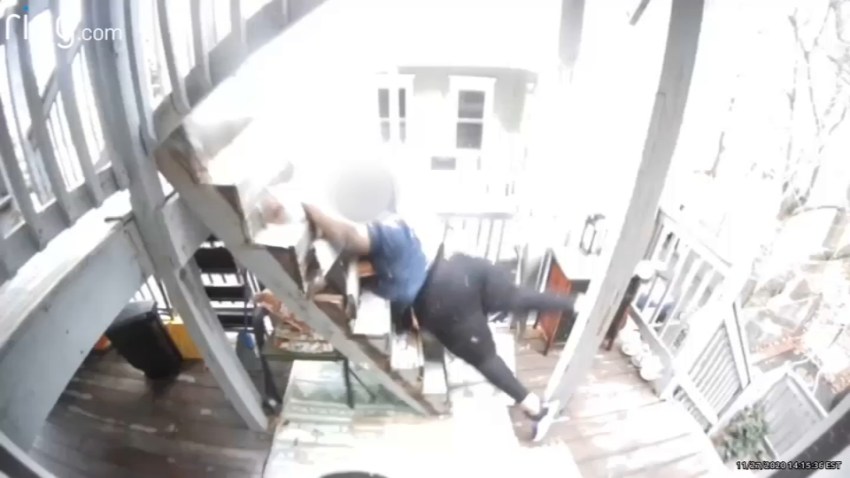 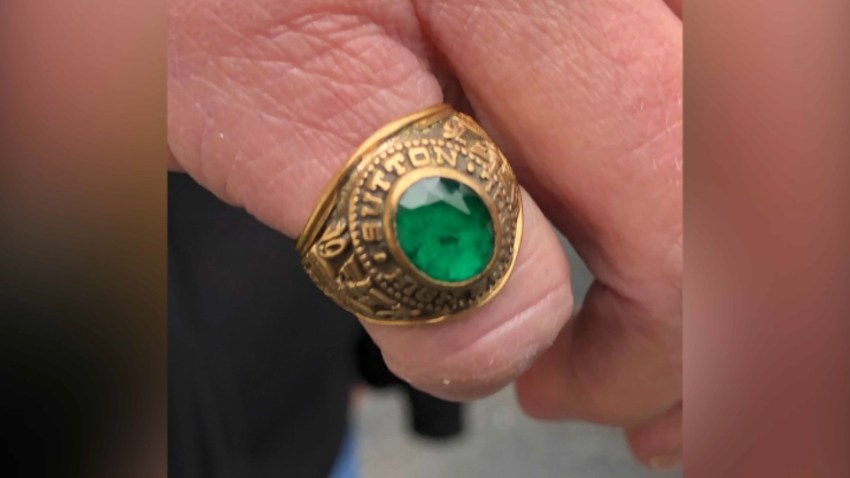 Becoming a city means the end of a New England tradition, according to Town Manager Robert Halpin.

"People have a certain pride in the fact that we have grown to this size and maintained this degree of citizen involvement," Halpin said.

Deluxe Depot Diner manager, Larry Rodkey, says history is important to him but he supports the idea.

"We care about history a lot, clearly we are in this old building. We want to be progressive and current," Rodkey said.

A yes vote eliminates Framingham's representative Town Meeting while creating a 11-member City Council as well as the position of mayor.

Voters had been asked to change the town's form of government before, but they rejected the concept in the past.

Framingham is the most populous town in the state.