A tree and power lines fell on a house in Framingham, and trees and tree limbs have been reported down in several other area communities as well

Powerful winds topping 50 mph knocked out power to tens of thousands of homes and businesses Monday across parts of New England.

The wind gusted to 72 mph in West Bethel, 57 mph in York, 55 mph in Rumford and 53 mph in Portland, Maine, and 54 mph in Nashua, 53 mph in Concord and 52 mph in Manchester, New Hampshire, according to the National Weather Service. Atop New Hampshire’s Mount Washington, a gust of 123 mph was recorded.

A family in Framingham were woken up by a large tree that slammed right on top of their home Monday morning.

Damage was reported across Massachusetts and other parts of New England on as strong winds blasted the area.

Trees have been reported down in Amesbury, Mashpee, Tewksbury, Worcester and Natick, among other towns.

Trees and power lines are down on a house on Janebar Circle in Framingham. 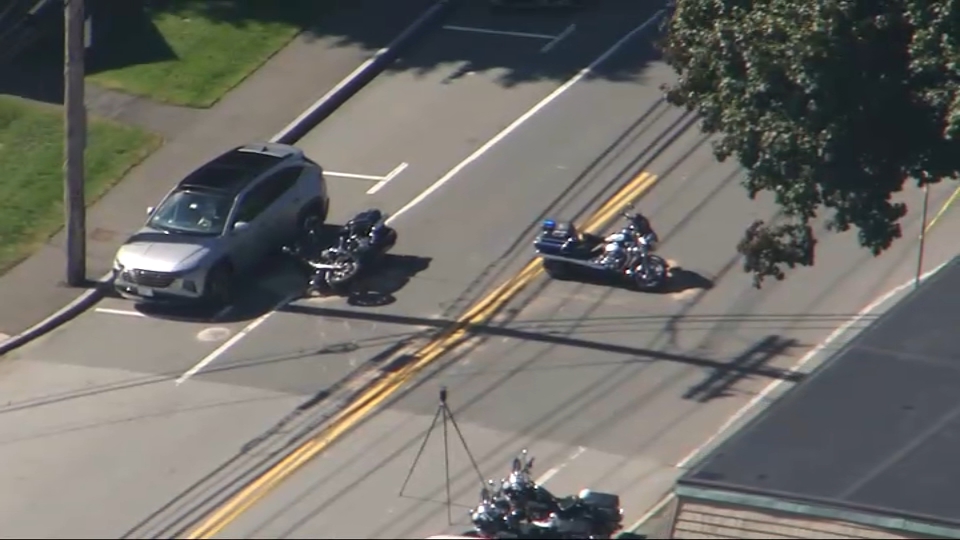 Fortunately, no one was injured, but the incident left a mess inside.

"At first, I thought it was a thunderstorm or something. I had no idea what was going on," said Michael Hildreth, who was sleeping when it happened. "And then I get out of the room and I see the tree coming through the shower ceiling, and then go outside see the tree hanging on the roof."

A tree also took down power lines in Auburn and Holliston.

“We understand how frustrating it is to be without power, especially when customers are seeing blue skies outside their window. Safety is our top priority and we are not able to send our lineworkers up in buckets when winds are dangerously high, like what we are seeing today. We will continue to make progress wherever and whenever we can, as quickly as possible,” Theriault said.

The good news was that the strong winds were expected to be short-lived. Calmer weather was expected by Monday evening.