Just days after a blizzard dropped snow across New England, another storm is expected to create icy conditions; thousands of flights have been canceled

Much of New England is still buried in snow after Saturday's blizzard, and another round of winter weather is on its way.

More ice than snow is expected Friday, and public works crews are being called in overnight to treat roadways.

Massachusetts Gov. Charlie Baker is telling non-emergency state workers in the executive branch not to go to their workplaces Friday.

"Driving tomorrow is expected to be horrible, especially tomorrow morning, and we are asking everyone to be careful and stay off the roads if possible," Baker said in a statement Thursday evening. "If you have to travel, please take extra time, drive slowly and look out for the flash freeze on the roads."

Dozens of schools across New England have announced closings or delays Friday.

As snow remains on the ground just days after the blizzard, New England is preparing for ice Friday.

"We're going to be working all night," said Jorge Jaime, director of the Lawrence Department of Public Works. 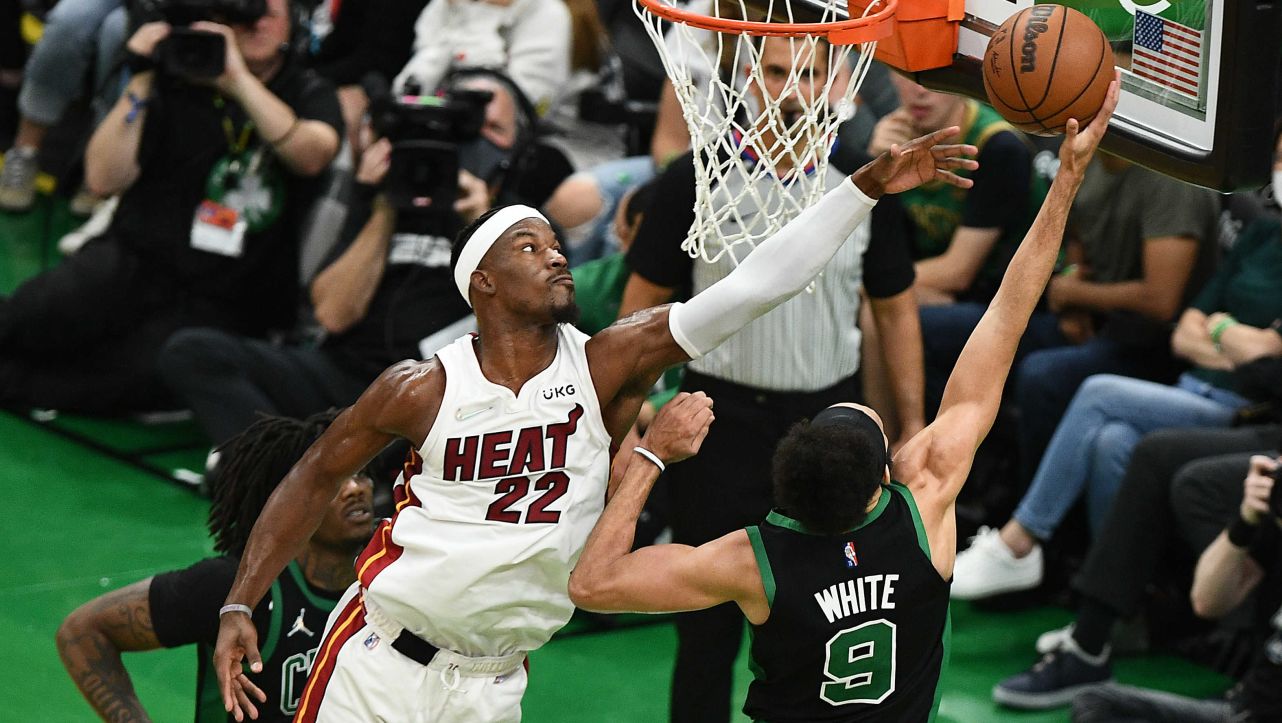 "We have narrow streets. We have big equipment, so we expect them to be parked properly," Jaime said.

The weather is impacting travel in the air, as well. With the storm dropping freezing rain and snow from Texas through the Ohio Valley and into the Midwest, thousands of flights have been grounded.

Airlines canceled more than 2,000 flights nationwide on Wednesday and more than 4,000 Thursday.

At Logan, as of around 7 p.m., there were 156 cancellations Thursday, as well as 91 delays. More than 400 flights had already been canceled for Friday.

Many passengers at Logan Airport Thursday were trying to beat the weather.

"We were supposed to fly out tomorrow morning at 9 a.m., and we changed our flight to tonight because of the weather for tomorrow morning," said Kelly Nelsbach, who was flying to Orlando.

"We were nervous," said Rayna Fontana, who was flying to Washington, DC. "We were supposed to fly out tomorrow morning, but we figured with the freeze that's coming, it made more sense to fly out tonight. Although then our flight got canceled tonight, too, but we got on a later one, so we're going to make it there."

Ken Maser was headed to Washington and says the Airline kept passengers informed.

"They gave me the option, but I looked at the weather and it didn't seem like we really needed that option," he said.

He was not alone in checking how the airlines were doing. Cambria Cloutier did her due diligence.

"All day yesterday, because I knew we were getting a snowstorm, I was looking to see if flights left on time or if there were any delays, and surprisingly, they didn't," she said. "Actually, some of them left early, so I was like, 'OK, I'm actually not worried at all.'"

Melissa Bickam is bound for Georgia and says Delta offered to change her flight if she was concerned about the weather. But she did some research and decided to stay the course.

"But I also received notification that for any flight between 8 and 12 and 1 and 4 today to be here three hours earlier versus two hours for your flight," Bickam said.

Thursday departure seems to be the right choice, with Friday morning especially shaping up to be a tough time to fly out of Logan Airport.