With colleges across both New England and the country opting to move graduation commencement ceremonies online in an effort to combat the outbreak of COVID-19, one state university president has vowed not to deny graduates the chance to celebrate in person.

Fredrick Clark Jr., the president of Bridgewater State University, announced in an email to the student body that the school is forced to reschedule graduation ceremonies originally set for May 14 and 16. However, an in-person ceremony will still happen, he said.

In 2018, Bridgewater State held an honorary graduation ceremony for members of the class of 1968. That graduation ceremony was cancelled after the assassination of Robert F. Kennedy. In his letter, Clark said that he saw the impact it had, and decided he would never cancel a graduation.

"The emotion of that event (there were very few dry eyes) led me to vow at the time that I would never cancel a commencement," Clark wrote. "I intend to keep that promise." 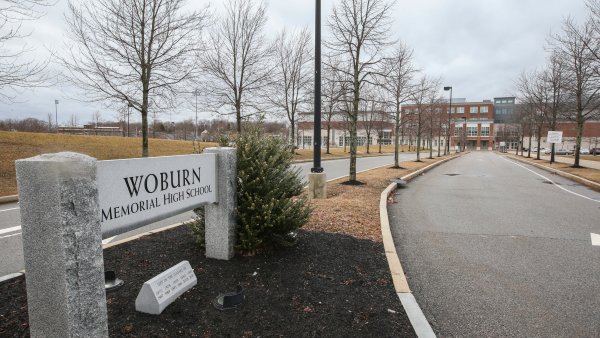 There is no set plan going forward, but the commencement planning team will seek input from the student body over the next few weeks.

"As our plans take shape, we will keep you updated," the letter said.