With One Week Until Election, Wu and Essaibi George Focused on Final Message

Voters go to the polls on Nov. 2

With just one week until election day, Boston mayoral candidates Michelle Wu and Annissa Essaibi George are laser focused on getting out their vote and final message.

“We need to invest more in public safety and public health but ensure that the resources are going to the right place,” Wu said.

For Essaibi George, that message includes doubling down on a dig at Wu -- that she’s a flighty liberal, all talk no action.

“The academic exercise in which Michelle is in the midst of is not helping our people of Boston find wealth, find housing, be safe…Conversations don’t get us there. The work does," Essaibi George said.

Is Wu offended by that?

“This is a political campaign. In Boston," Wu responded. "I know what I signed up for.”

The topic of Mass. and Cass surrounding addiction and homelessness created the most sparks Monday night as Michelle Wu and Annissa Essaibi George faced off in their final debate..

Wu, 30 points ahead in the polls, is responding like a front runner, calmly ticking off a list of accomplishments during her 10 years with the Menino Administration and eight years on the council.

“We’ve passed 14 pieces of legislation. And if you make a comparison, there’s a very clear difference in accomplishments and getting things done,” Wu said.

Essaibi George is determined to convince voters that Wu’s plan for rent control and a free MBTA are misguided and impractical, and that she will be the mayor in the trenches getting results.

“My work has a plan that is actionable and doable starting day one of my administration,” Essaibi George said. 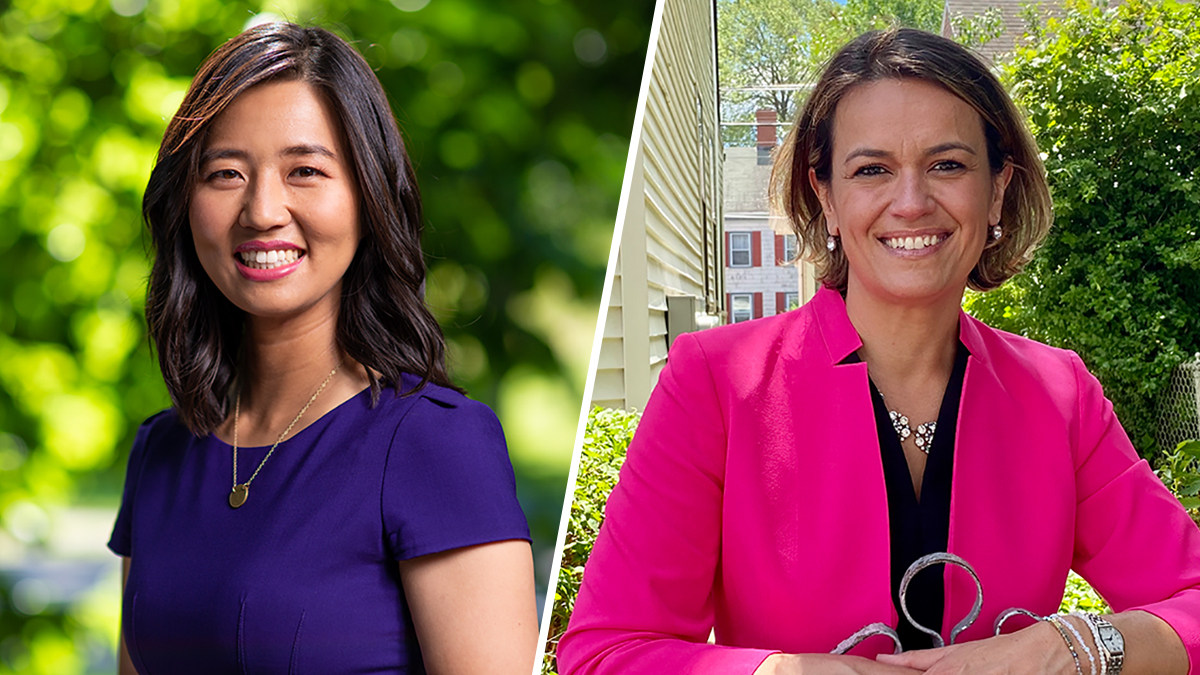 Does Essaibi George truly believe that Wu is just about conversations and hasn’t really been out in the communities doing things?

“I wouldn’t say it if I didn’t believe it, that is who I am," Essaibi George responded. "I call it as I see it.”