The French family of Westwood is like many other Massachusetts families, juggling work schedules and remote learning for their kids, two boys in kindergarten and fifth grade.

Now, with remote learning extended through the end of the school year, the Department of Education has decided to shift from a focus of reviewing work already learned in class to teaching some new material, through basic prerequisites and essential standards.

“These are standards that youngsters should experience, at least have some knowledge of those standards going into the next grade level,” Massachusetts Association of School Superintendents Executive Director Tom Scott said.

It’s a welcome change for Kellie Beschi of Uxbridge, whose eighth-grade daughter is heading to a new school next year.

“If anything it’s a little easier on me knowing that she has some responsibilities," Beschi said. "In the beginning, when we were told that it wasn’t really going to count for anything and that they weren’t going to be held accountable, it was a lot of havoc.”

Remote learning will extend through the end of the school year, and that's a major concern for families across Massachusetts.

Scott said it’s a delicate balance for teachers and school districts, and the requirements will vary between districts and even between grade levels.

“We’re going to see a lot of variability in terms of where students are,” he said, “and I think we’re going to be challenged with how to sort of make up the difference.”

If we return to traditional learning in the fall, Scott said, there will be a lot of review of this year’s material to make sure students understand those concepts before moving on. 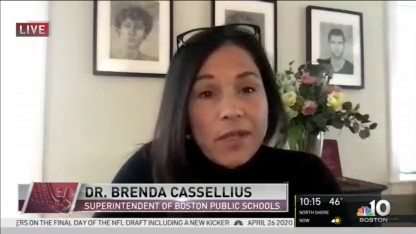 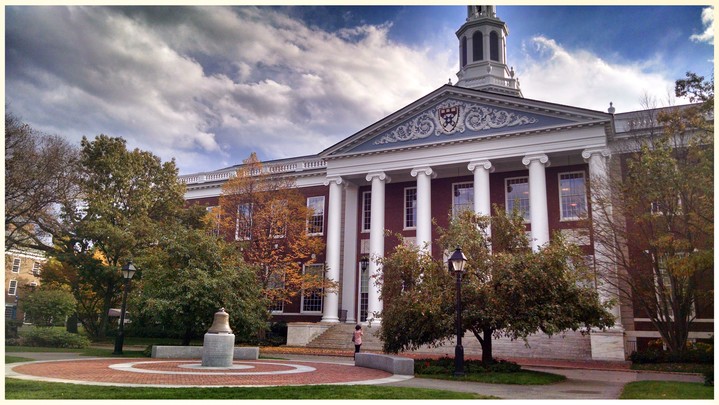 Harvard Plans for Possibility of Remote Learning for Fall Semester