Kimberly Budd will become the next chief justice of the Massachusetts Supreme Judicial Court after she was unanimously confirmed by the Governor's Council on Wednesday to succeed the late Chief Justice Ralph Gants and become the first Black woman to lead the state's highest court.

Budd, 54, has been a member of the judiciary for 11 years. She was first appointed to the Superior Court in 2009 by then Gov. Deval Patrick, and Gov. Charlie Baker elevated her to the Supreme Judicial Court in 2016.

More on the Massachusetts Supreme Court 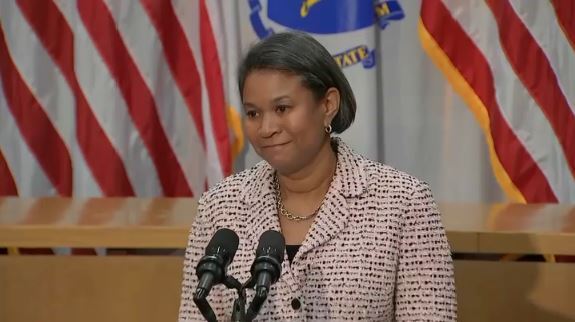 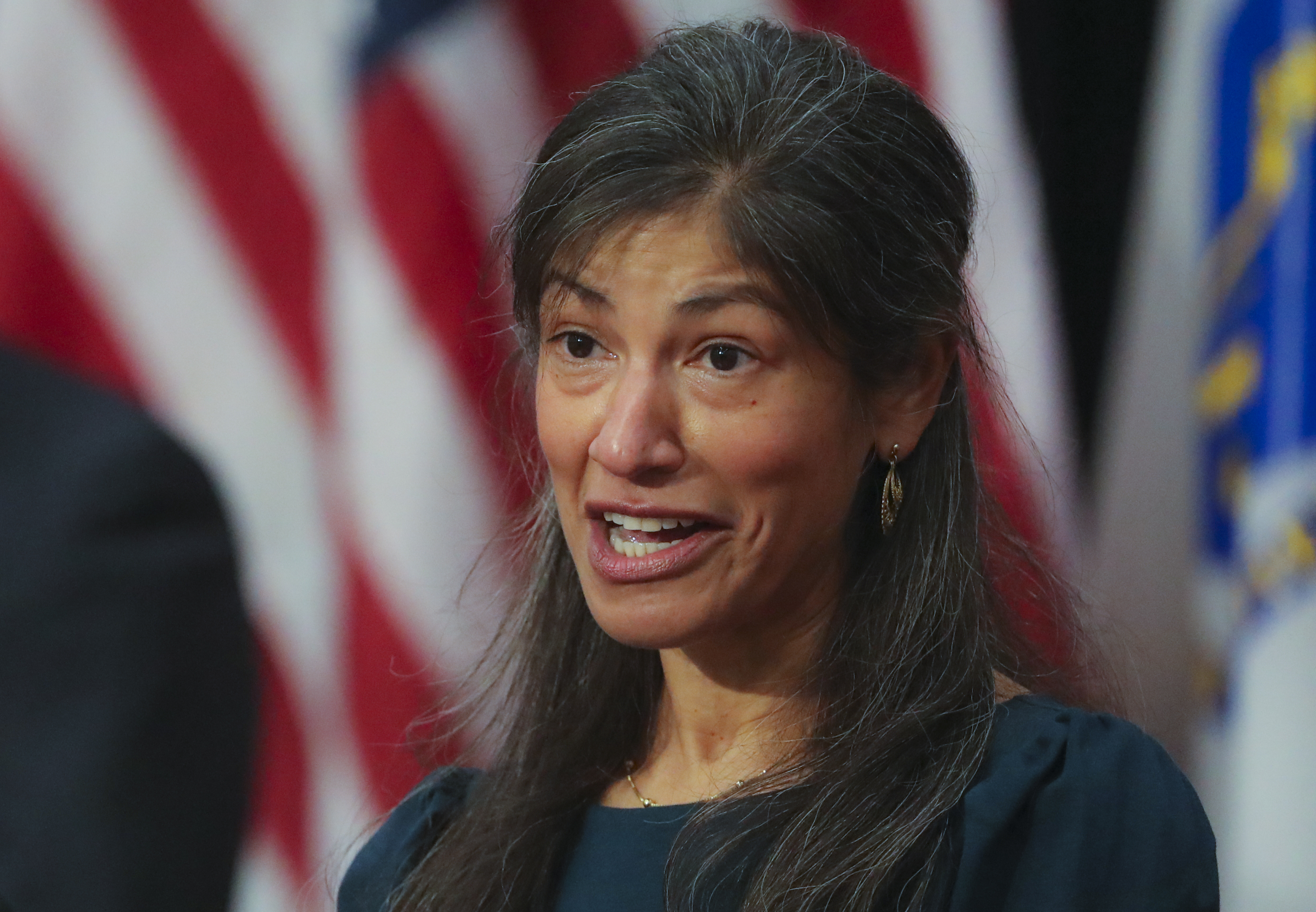 The council voted 7-0 to confirm Budd, taking a break from the ongoing confirmation hearing for one of Baker's other picks to join the Supreme Judicial Court -- Appeals Court Justice Dalila Argaez Wendlandt.

Councilor Eileen Duff read a letter of support before the vote by a member of the Peabody School Committee about the impact Budd had on students when she came to speak to her alma mater.

"Each generation has shown how powerful a work ethic and family that has the right attitude can be," Hurley said. "Captain Joe Budd was the first Black superior office in Springfield. Wayne Budd had a carer that was stellar and now Kimberly has surpassed him and I'm just very proud as a citizen of Springfield to say that."

Budd is a graduate of Georgetown University and Harvard Law School.