A yoga teacher suspected of killing an elite Vermont cyclist in Texas has been booked on a murder charge.

Kaitlin Marie Armstrong was found at a hostel on Santa Teresa Beach in Provincia de Puntarenas, Costa Rica last month. The 34-year-old was returned to the U.S., and on Tuesday she was booked at Travis County Jail in Austin, Texas.

She faces charges of first-degree murder and theft of service.

Authorities in Texas had been searching for Armstrong since May 17, when a homicide warrant was issued for her arrest. She is accused of fatally shooting Anna Moriah Wilson after discovering the athlete had been romantically involved with Armstrong's cyclist partner, authorities have said.

It wasn't immediately clear if Armstrong had an attorney who could speak to her arrest. She is being held on a $3.5 million bond.

Wilson, a 25-year-old Vermont native who was in Austin for a cycling race, was found by a friend bleeding and unconscious after she was shot multiple times inside a home on May 11. She was pronounced dead on scene.

The U.S. Marshals office released a video in May that showed Armstrong going through security at the airport in Austin. Investigators said at the time that she boarded a plane to Houston, then took a connecting flight to New York's LaGuardia Airport.

Investigators said that Armstrong used a fake passport to fly from Newark International Airport to San Jose, Costa Rica, on May 18. They found her black Jeep Grand Cherokee last week and learned that she sold the car on May 13 to a CarMax dealership in south Austin for $12,200 dollars.

The dealership gave Armstrong a check one day after she'd been questioned by Austin authorities. She left the airport in Austin on May 14 and was dropped off at the Newark Liberty International Airport on May 18, authorities said.

“The Marshals Service elevated the Kaitlin Armstrong investigation to major case status early in this investigation, which likely played a key role in her capture after a 43-day run,” said U.S. Marshal for the Western District of Texas Susan Pamerleau. “This is an example of combining the resources of local, state, federal and international authorities to apprehend a violent fugitive, bring an end to that run and hopefully a sense of closure to the victim’s family.”

Investigators found out through an interview that Armstrong was driven to the Newark Liberty International Airport on May 18, but couldn't find any outbound flight reservations at the Newark Airport under her name, the Marshals said. On May 25, investigators obtained an arrest warrant in the U.S. District Court in the Western District of Texas for an Unlawful Flight to Avoid Prosecution. 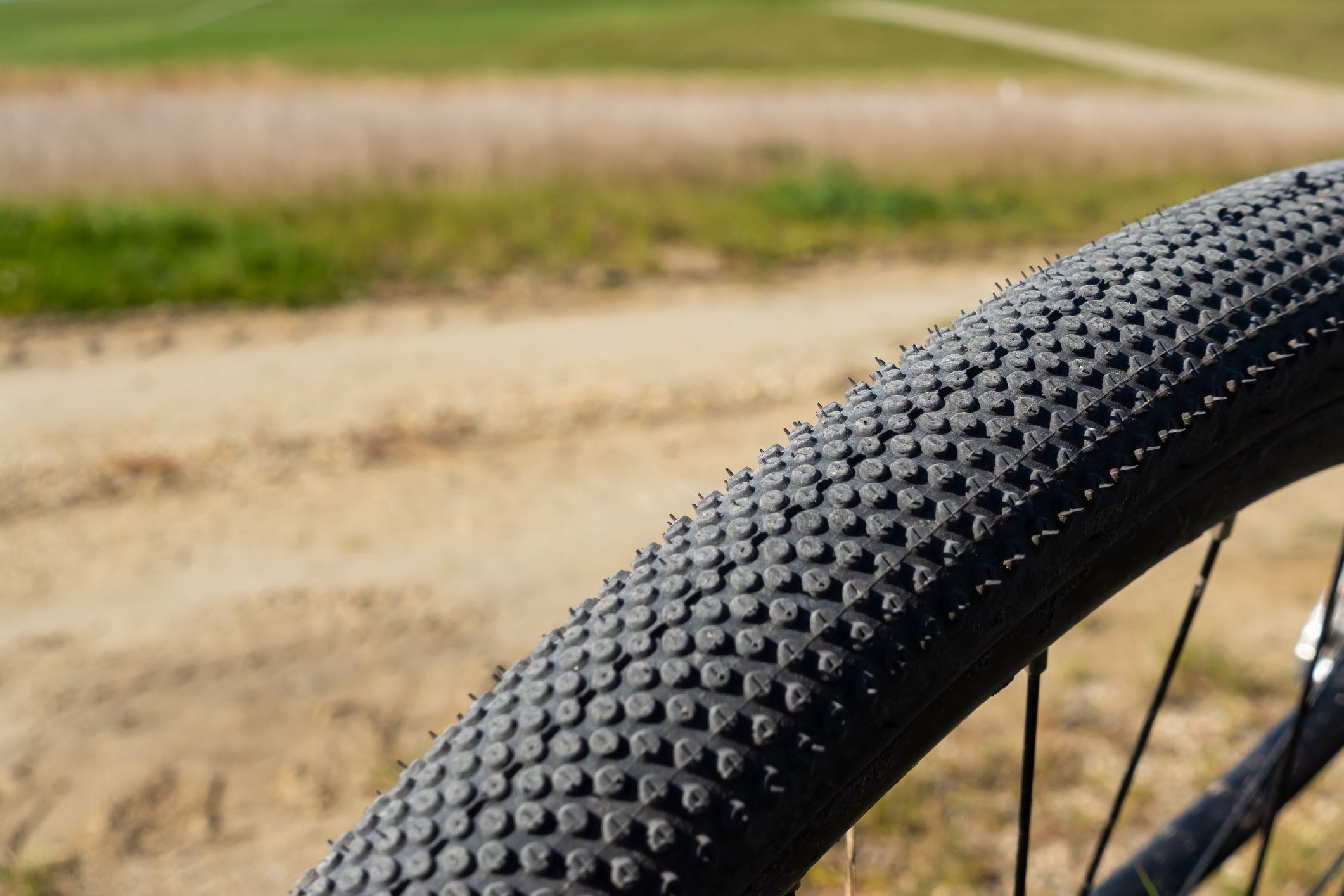 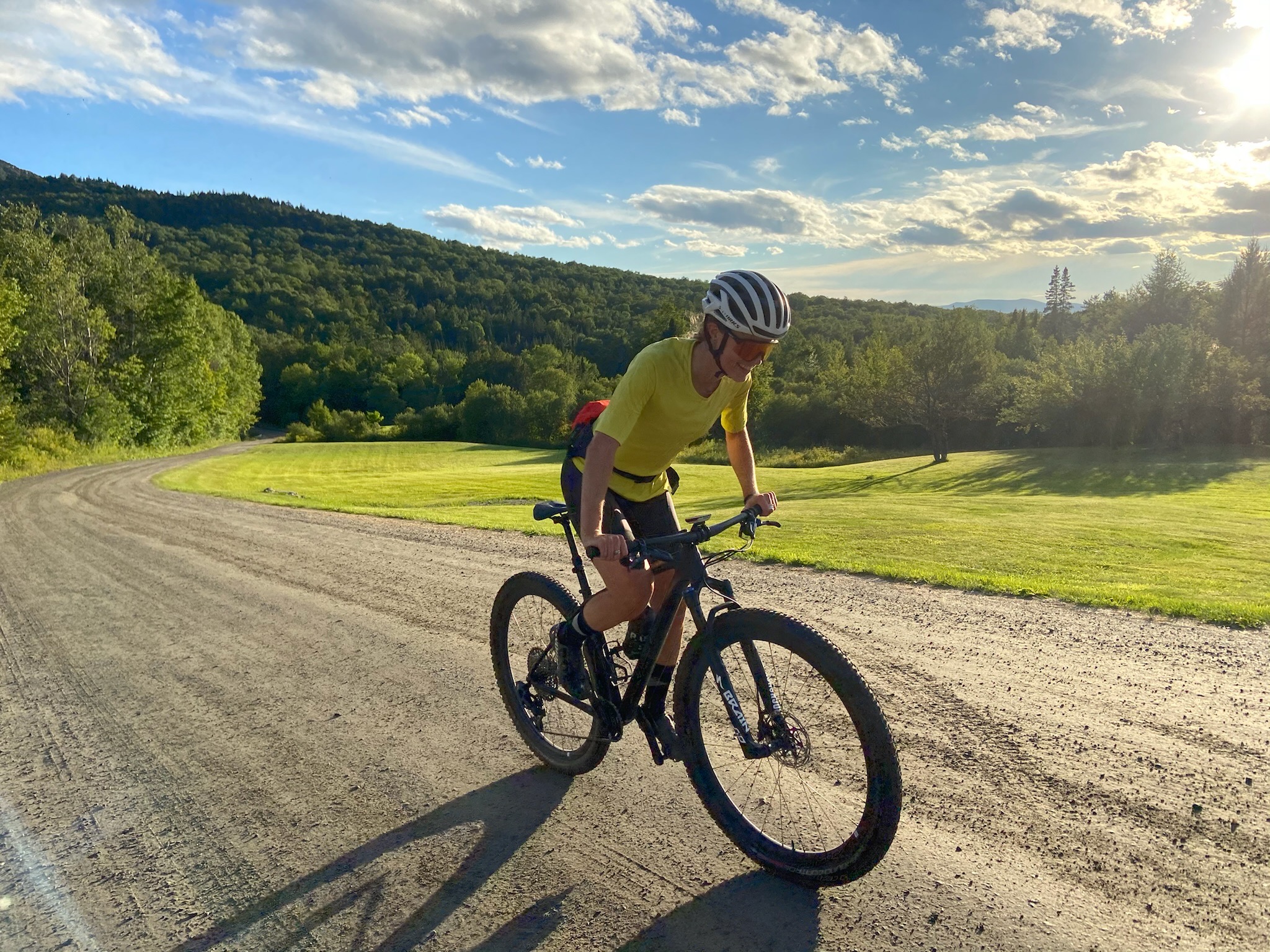